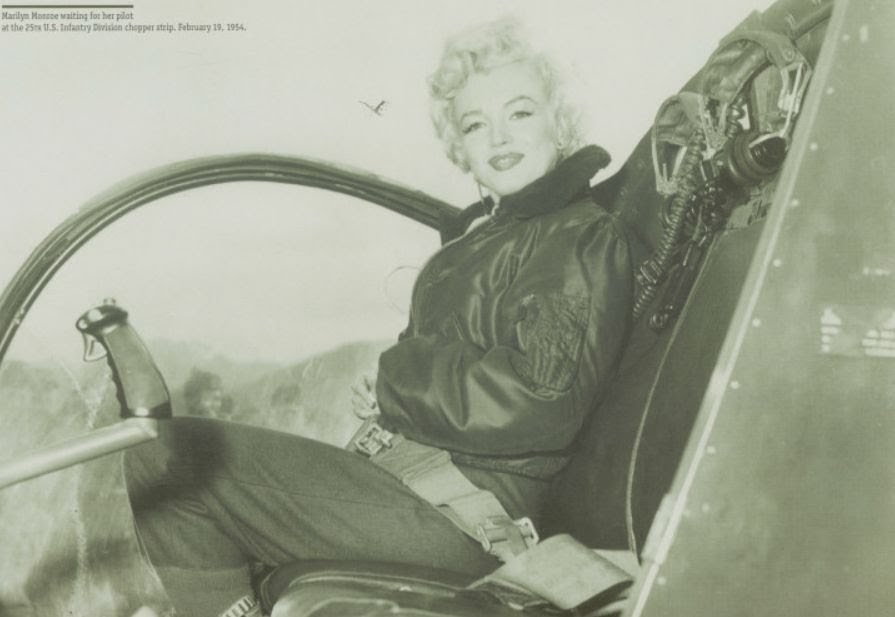 Battleground Korea: Songs and Sounds of America’s Forgotten War is a deluxe 4-CD box set from Bear Family Records. Among those featured on this ultimate soundtrack to history are artists who performed for US troops, and news broadcasts from the era. 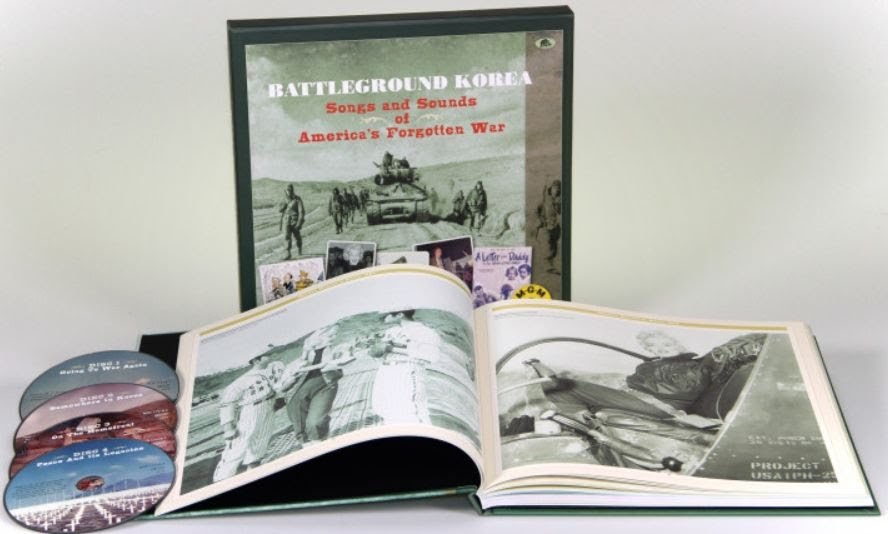 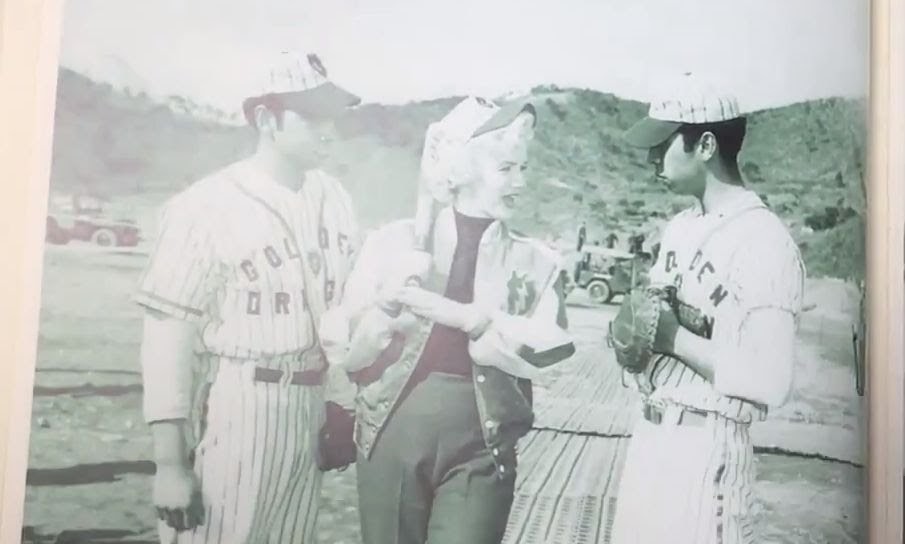 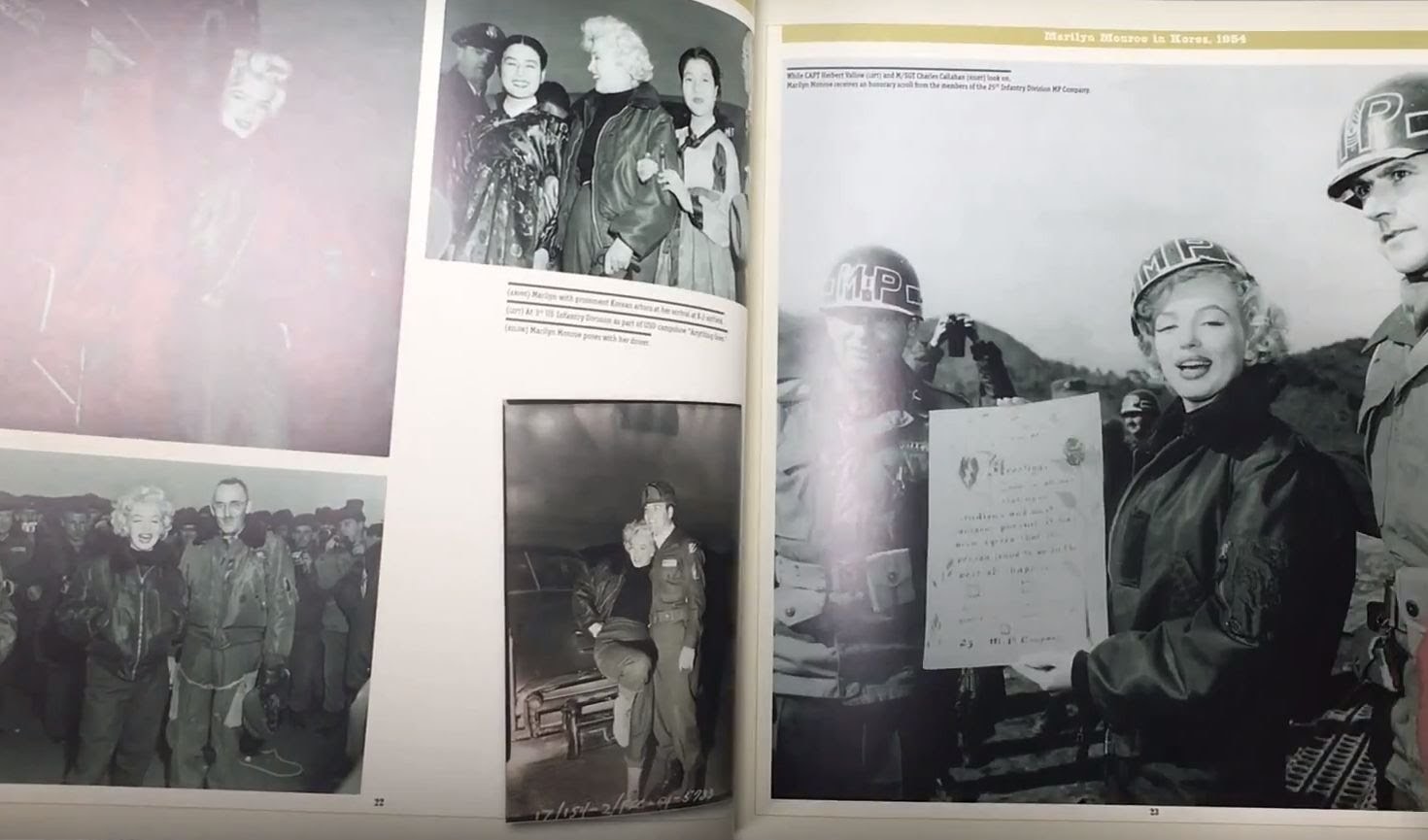