In an article for Woman’s Day magazine, tracing the history of Marilyn’s iconic white halter dress – designed by Travilla, and famously worn in The Seven Year Itch – Marlisse Cepeda reveals how Oscar-winning actress Meryl Streep helped track it down. (However, as Scott Fortner noted in 2011, that dress may have been a prototype rather than the one worn by Marilyn.)

“In June 2011, Debbie [Reynolds] put much of her collection up for auction, including the white cocktail dress. It was purchased for $5.52 million, the most money ever paid for a movie costume. The winning bid was made over the phone, and the dress is now part of a private collection—the mysterious owner has remained unidentified.

The last time the dress was seen in public was in October 2012, for the “Hollywood Costume” exhibition at the Victoria and Albert Museum in London. The last-minute addition was made possible by another actress, Meryl Streep.

The exhibition’s curator happened to tell Meryl that she was hoping to add Eliza Doolittle’s Ascot dress from My Fair Lady to the show. Meryl claimed she knew the dress’s current owner, and helped the curator track her down. But it turned out the woman didn’t have the Ascot number, but she did, in fact, own Marilyn’s iconic costume. She agreed to loan the gown to the exhibit, and just like that, it made its way to London, into the spotlight once again. “

“This is my Stevie-Nicks-meets-Celine Dion ballad. I needed to try to do a ballad about glamorous women. It’s based on a quote by Camille Paglia from an interview she did a few years ago in Toronto. ‘Beauty fades. Beauty is transient. That is why we value it,’ she said. ‘Feminism’s failure to acknowledge that beauty is a value in itself, that even if a woman manages to achieve it for a particular moment, she has contributed something to the culture.’ It’s a song about the preservation of glamour and beauty.”

The lyrics to ‘Below’ also evoke beauty, sadness – and Marilyn…

“You know this means nothing if you go die alone
They’ll bury your beauty
Transient living stone
A broken crystal carcass reflects in all the light
I see it fading now but it’s so bright, so bright…”

Canadian artist Sandra Chevier’s Cages, currently on display in Hong Kong, blends images of Marilyn and other iconic women with comic strip superheroes, reports Time Out. (The portrait above is based on Richard Avedon’s 1957 photo, while the image below draws on a 1953 studio shot by Frank Powolny.)

“Cages is about women trying to find freedom from society’s twisted preconceptions of what a woman should or shouldn’t be. The women encased in these cages of brash imposing paint or comic books that mask their very person symbolise the struggles that women go through [facing] false expectations of beauty and perfection, as well as the limitations society places on women, corrupting what truly is beautiful by placing women in these prisons of identity. By doing so, society is asking them to become superheroes.” 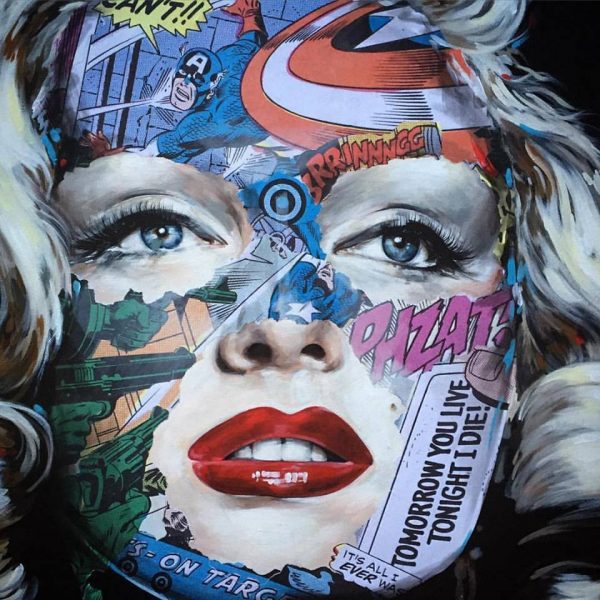 “There are two theories as to why Marilyn Monroe originally wore a sack of potatoes in her 1951 photoshoot.

One is that Twentieth Century Fox capitalised on a female journalist suggesting the actress would look better in a sack of potatoes than a particular vulgar red dress.

The other is that someone simply made an off-the-cuff comment about her being so attractive she could make even a sack of potatoes look good, Twentieth Century Fox then taking the stills to prove him right.”

The US cable channel, Reelz, has announced a new documentary series exploring celebrity scandals, in association with the National Enquirer, reports PR Web. The first episode will focus on Marilyn’s death and is due to air on May 28. (One can only hope that the programme will be of a higher standard than the Enquirer is generally known for, but I wouldn’t bet on it…)

Vanity Fair has released a one-off tribute magazine dedicated to Marilyn on the eve of her 90th birthday, as part of their ‘Icons’ series. It is currently available from newsstands in the US only, but can also be ordered from their website.

The cover image, by Bert Stern, has been used twice before by the magazine. It also appears excessively airbrushed, and is a disappointing choice overall. However, there are many more photos inside, as well as some of the better articles about Marilyn published in recent years. 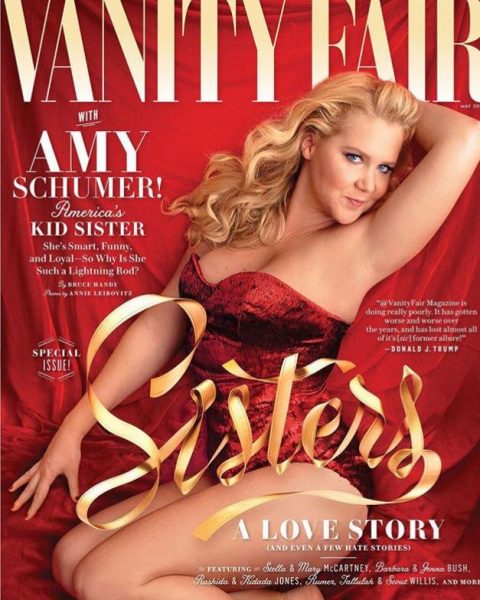 Interestingly, the current issue of Vanity Fair‘s regular edition also includes a tribute to MM, with comedienne Amy Schumer recreating her ‘Golden Dreams’ calendar pose on the cover. And in France, Marilyn’s life is chronicled in L’Humanite,  among twenty famous names from the 20th century – more details here. 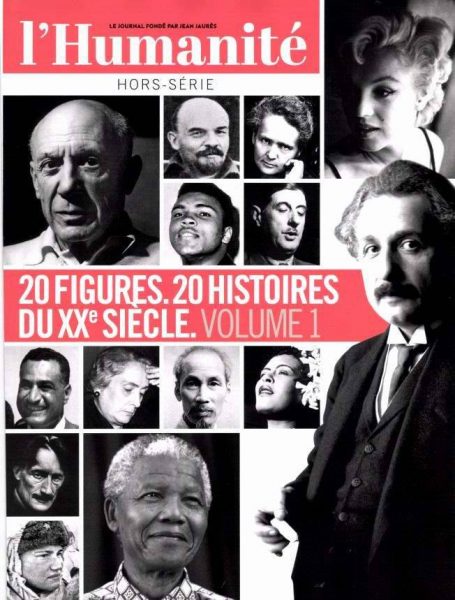 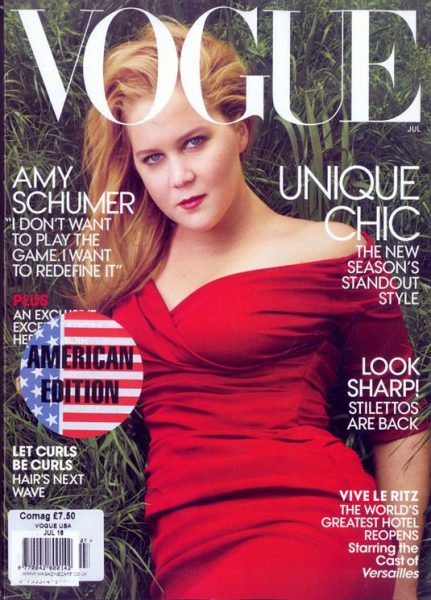 A campaign to save Rockhaven, the pioneering women’s sanitarium where Marilyn’s mother Gladys lived for fifteen years, has been launched – and you can help, reports Immortal Marilyn. For updates, visit the Friends of Rockhaven page on Facebook.

When measuring practical considerations versus historic interest, politicians might want to consider the tale of Marilyn’s former San Fernando Valley home – dubbed the ‘Dougherty House‘ – as its demolition in 2015 has prompted a campaign for councilman Paul Krekorian to be recalled, reports LA Curbed. 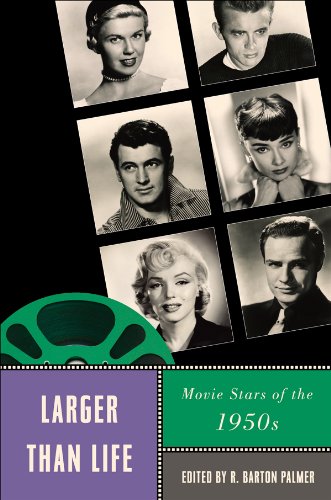 Writing for WeHoVille.com, local historian Bob Bishop looks at the West Hollywood homes Marilyn lived in for relatively long periods during her rise to fame from 1947-54 – not including the hotels and hideaways where she stayed for shorter periods.

“Marilyn Monroe was always on the move, calling at least 43 residences of one kind or another home during her 36 years. Each place had a valuable supporting role in the peripatetic life of Norma Jean Mortenson, especially the seven apartments where she lived within the boundaries of today’s West Hollywood.

They cover a period from Marilyn’s earliest bit parts in 1947 to breakthroughs and her marriage to Joe DiMaggio seven years later. Her ties to West Hollywood are much stronger than former addresses alone. Marilyn made only 30 movies during her career, but 17 of them were released when she lived here.”