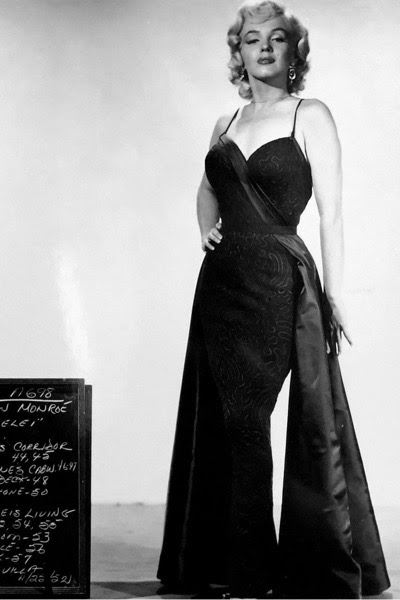 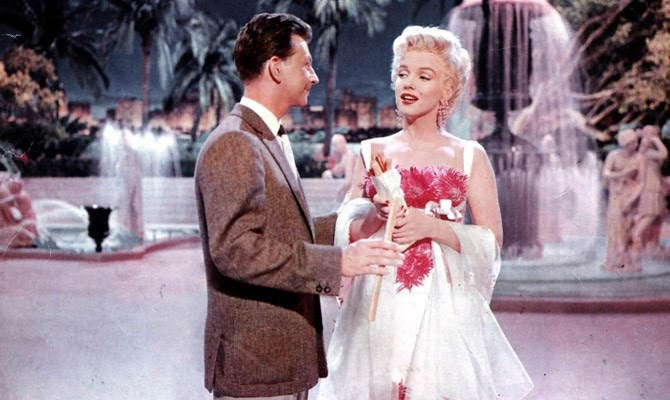 There’s a treat in store for UK fans this June: There’s No Business Like Show Business will be screened on selected dates at Picturehouse cinemas in London, Brighton, Henley, Norwich, Cambridge, Exeter, Stratford Upon Avon, Liverpool, Bradford, York, and Edinburgh. 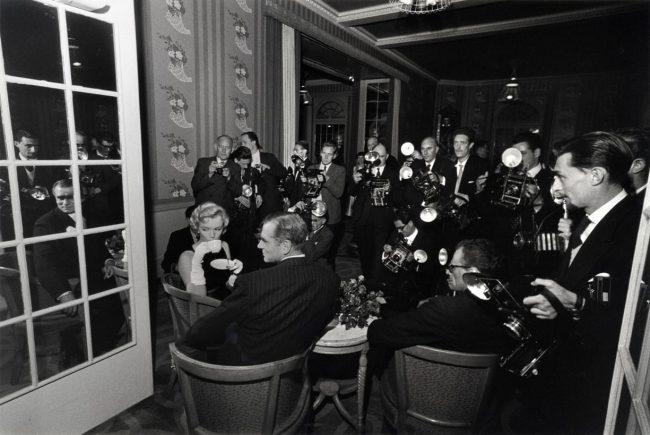 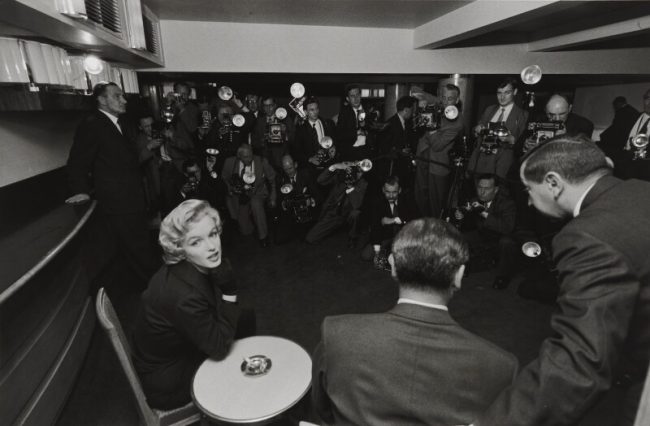 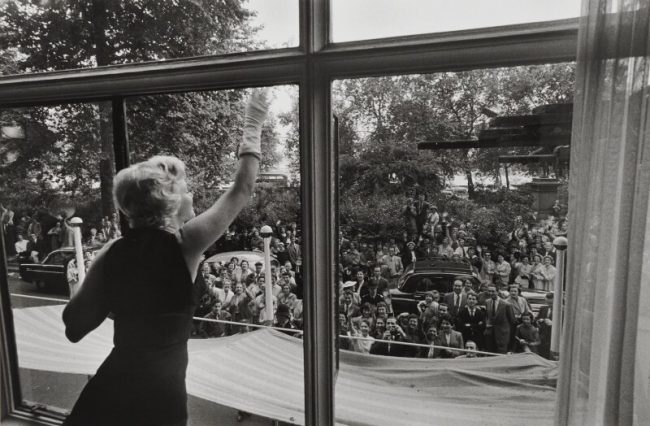 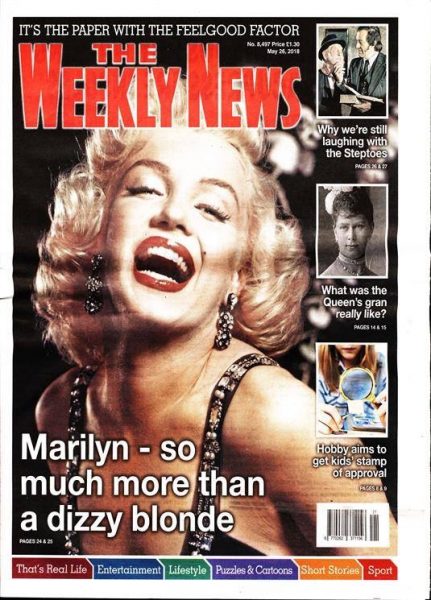 Marilyn is a favourite cover girl at Scotland’s Weekly News. Inside the latest edition, there’s a double-page spread with author Michelle Morgan talking about her new book, The Girl: Marilyn Monroe, The Seven Year Itch and the Birth of an Unlikely Feminist. The Weekly News is available from selected newsagents across the UK, and the second part of the interview will be published in next week’s issue.

Hollygrove, the family service centre offering help to Los Angeles children suffering from trauma – and formerly the orphanage where Marilyn stayed as a child – hosted its annual Norma Jean Gala this weekend, raised over $400,000.00 for Uplift Family Services at Camp Hollygrove programs for at-risk youth. The gala was attended by celebrities including Busy Philips and Colin Hanks, and items of Marilyn’s wardrobe from the collections of Greg Schreiner and Scott Fortner were also on display. You can read more about the event at the Marilyn Remembered Facebook group. 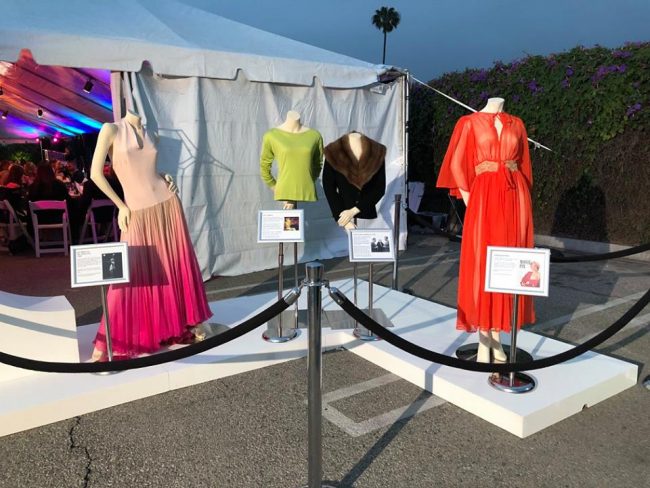 Gentlemen Prefer Blondes and How to Marry a Millionaire, both of which turn 65 this year, will be screened as a double bill on June 5th at the Royal Theatre, NoHo 7, and Playhouse 7 in Los Angeles, as part of the Laemmle Anniversary Classics series. The Royal screening of Blondes will be introduced by Debra Levine, editor of Arts Meme and an expert on choreographer Jack Cole. 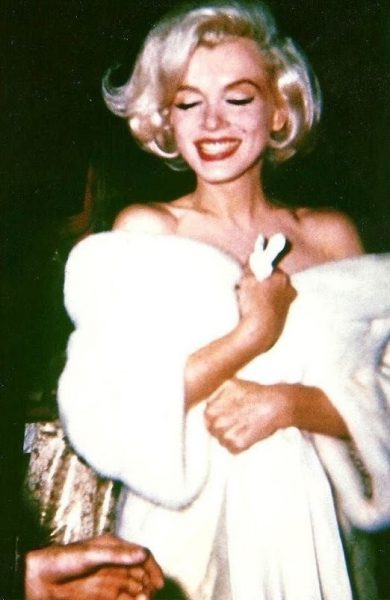 This rare photo was taken by a fan after Marilyn sang ‘Happy Birthday Mr. President’ to John F. Kennedy at Madison Square Garden, 56 years ago today.  Marilyn looks far younger than her thirty-five years, and the dress worn by her loyal publicist Pat Newcomb can be seen close behind. Over at Getty Images, Bill Ray – the LIFE magazine photographer who covered the event – shares memories of that legendary evening. 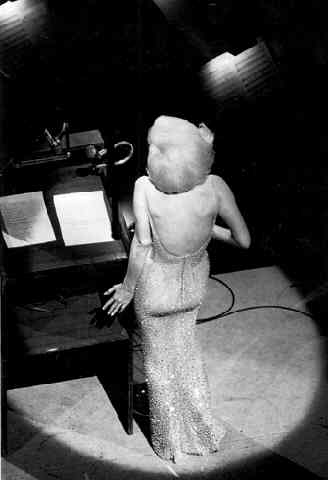 “A quick scan of the program for ‘New York’s Birthday Salute to President Kennedy’ on May 19, 1962, reveals a veritable who’s who of Old Hollywood: Jack Benny, Ella Fitzgerald, Henry Fonda, Danny Kaye. And there, nestled between Peter Lawford and Jimmy Durante, an unmissable entry: Marilyn Monroe. No explanation. No footnote.

‘You could have heard a pin drop,’ recalls Bill Ray … who made the now-iconic image of the actress from behind. ‘I think people were stunned when she finished.’

Due to the disparate lighting conditions — Monroe in a bright spotlight, Kennedy in total darkness — Ray’s dream of getting the two in the same picture didn’t come to fruition. ‘If I’d been luckier, there would have been a tiny bit of light that would have spilled onto Kennedy, who was over her shoulder between the podium and her head.'” 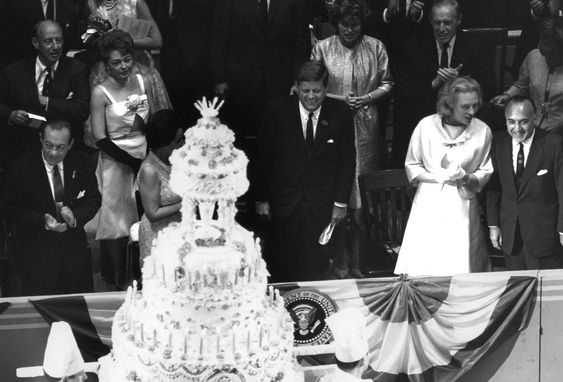 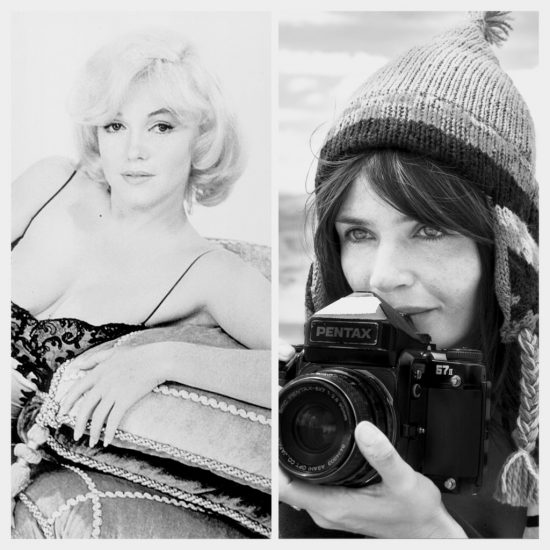 Supermodel and photographer Helena Christensen tells The Guardian today that Marilyn would be her ideal subject.

“I wish I could have shot Marilyn Monroe. Every picture of her shows so much rawness. Vulnerability. She’d been a male subject her entire life and is one of those people you want to go back and hold close to you, shield them.” 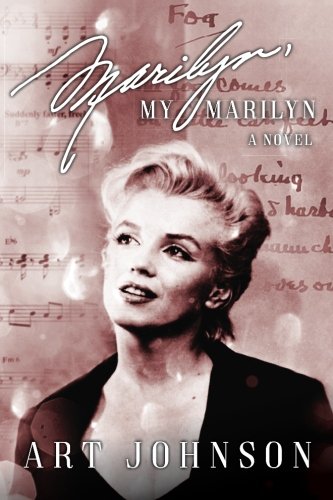 Marilyn, My Marilyn, a novel by Art Johnson, has just been published in paperback and via Kindle. The eye-catching cover shows Marilyn backstage in 1956. Here’s a brief synopsis:

“It’s the summer of ’62, and twenty-five-year-old journalist Rory Long receives a phone call at quitting time: it’s Marilyn Monroe. She wants to personally compliment him on a review he wrote of the new collected works of poet Carl Sandburg. She then enlists the cub reporter to tell her story; she doesn’t want to be remembered as a joke. When they meet, Rory is captivated by her knowledge of classical music, art and literature. As their relationship intensifies, Rory experiences a coming-of-age inspired by this side of Marilyn few know, and at the same time, Marilyn is influenced by Rory to begin reassessing her own life …” 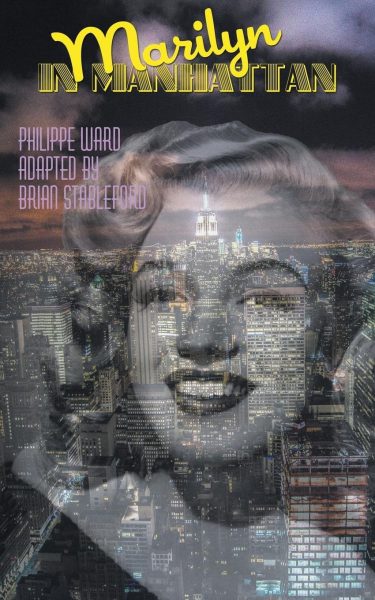 And coming in August, Marilyn in Manhattan is a novel by French author Philippe Ward, published in English for the first time. (It shares its title with Elizabeth Winder’s 2017 non-fiction book, as well as a 1996 documentary.)

“Kristin Arroyo is a former Marine who served in Iraq. In the personal effects of her late grandfather – a once famous photographer – she discovers several unpublished photos of Marilyn Monroe. With the help of a friend, she decides to put on an exhibition to honor her grandfather; unfortunately, nothing goes as planned, as a mysterious organization suddenly starts pursuing her, trying to kill her. Kristin comes to realize that her fate is mysteriously tied to the photographs of Marilyn and, if she is to save her life, she must reconstruct the last days of the Hollywood star and solve the mystery surrounding her death – but did Marilyn really die on August 5, 1962?” 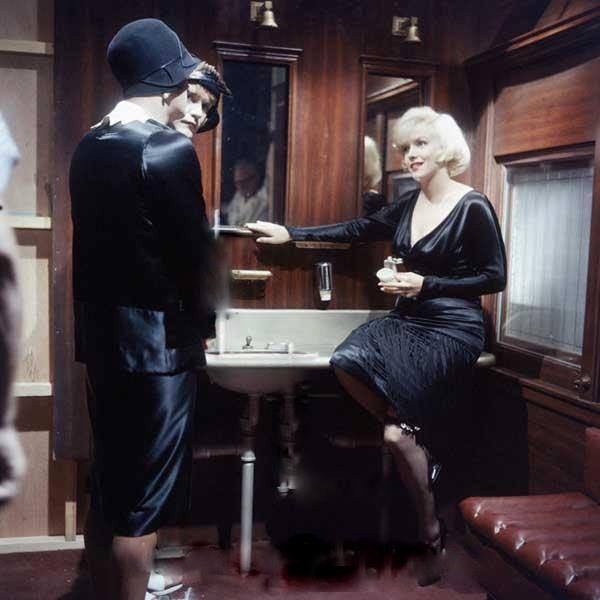 Some Like It Hot kicks off a summer season of classic movies in the Ohio Theatre at the Columbus Association for the Performing Arts (CAPA) on June 15-17.