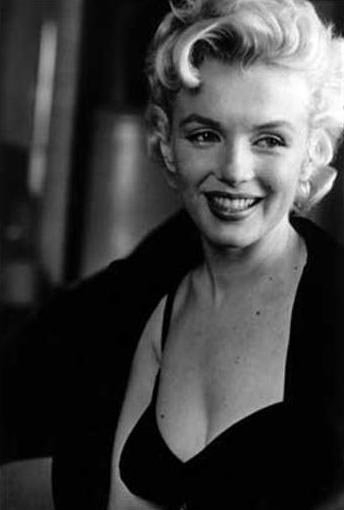 This photo of Marilyn, taken by Jacques Lowe in NYC, February 1956 (not 1961 as some reports have stated), has sold for £6,050 in a fundraising auction for London’s Kentish Town Primary School.

Lowe was best known for his photos of JFK’s election campaign. His daughter, Thomasina, has children at the school.