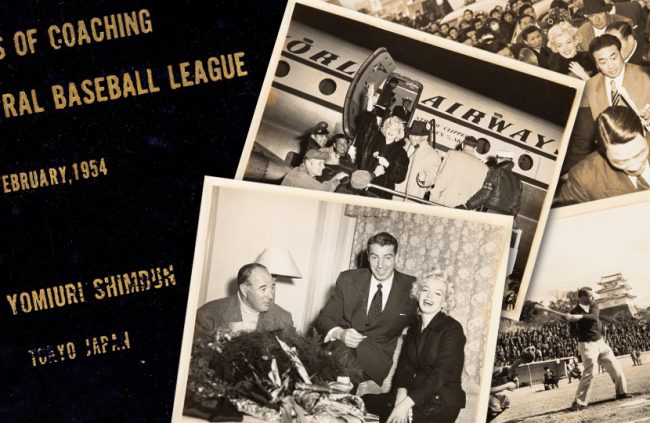 A souvenir album featuring 34 original photos taken during Marilyn and Joe DiMaggio’s trip to Japan in early 1954 – including Joe’s stint as a coach to the Japanese baseball league, and Marilyn’s solo jaunt to Korea – will go under the hammer at a sports memorabilia sale hosted by Heritage Auctions on February 23-24, as Simon Lindley reports for Just Collecting. First sold in the 2006 auction of the DiMaggio estate, it was most likely a parting gift from the newlyweds’ hosts. 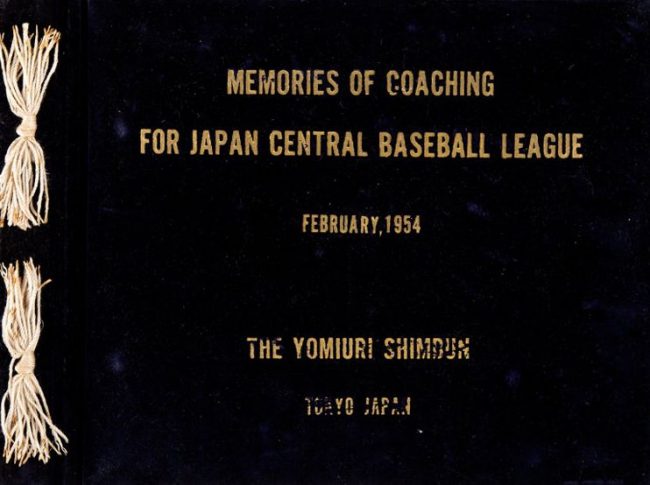 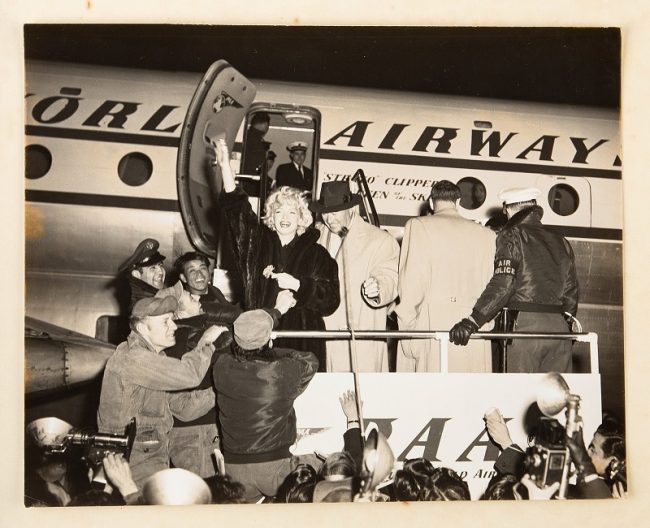 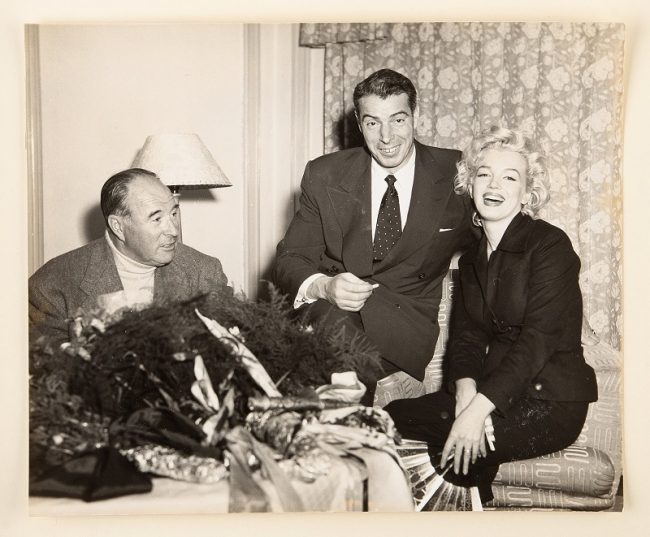 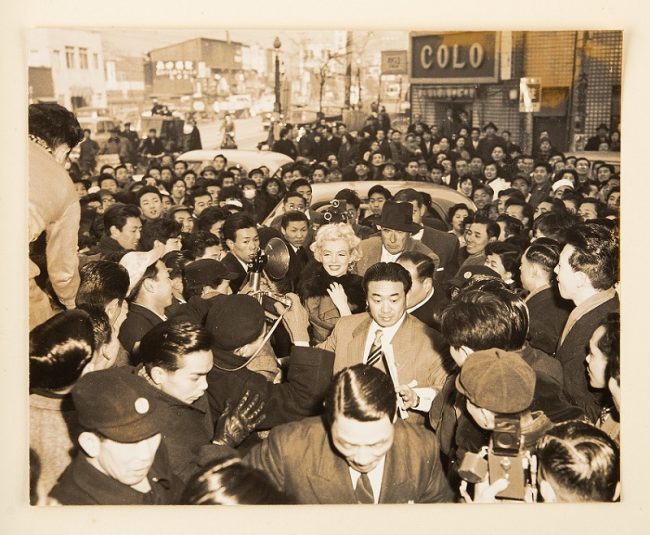 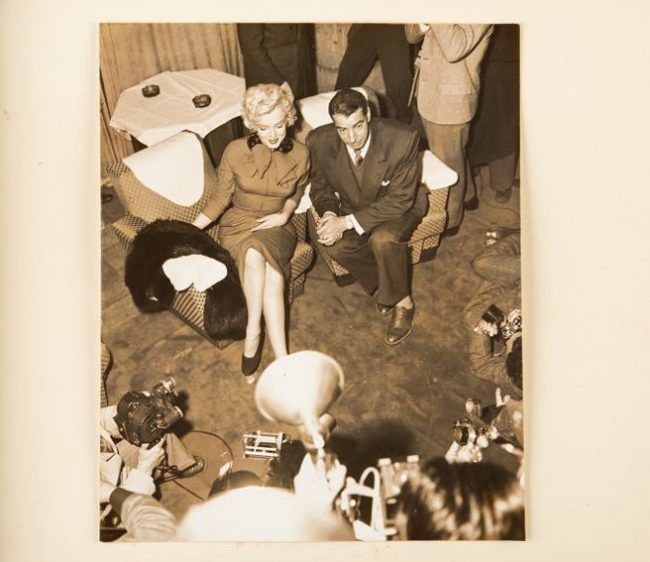 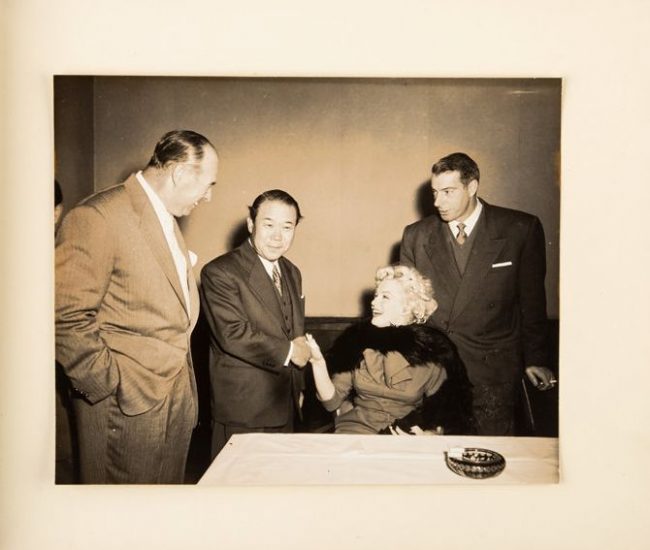 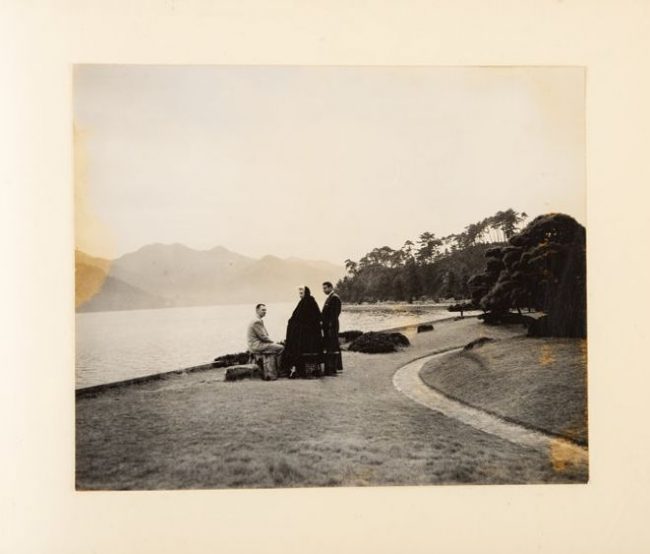 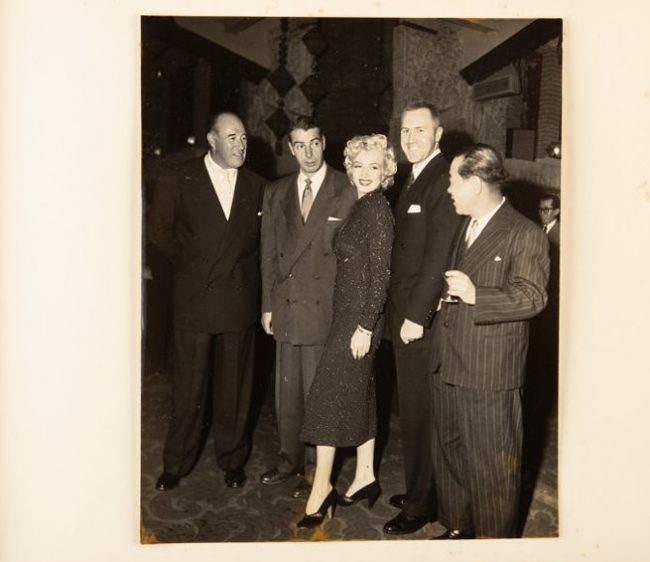 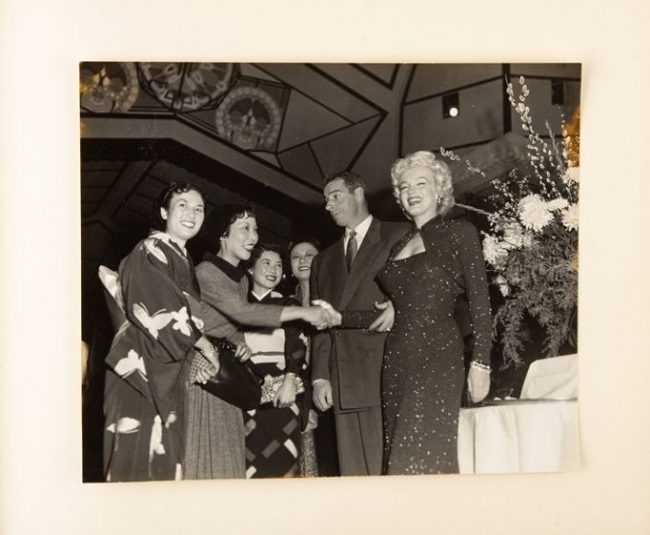 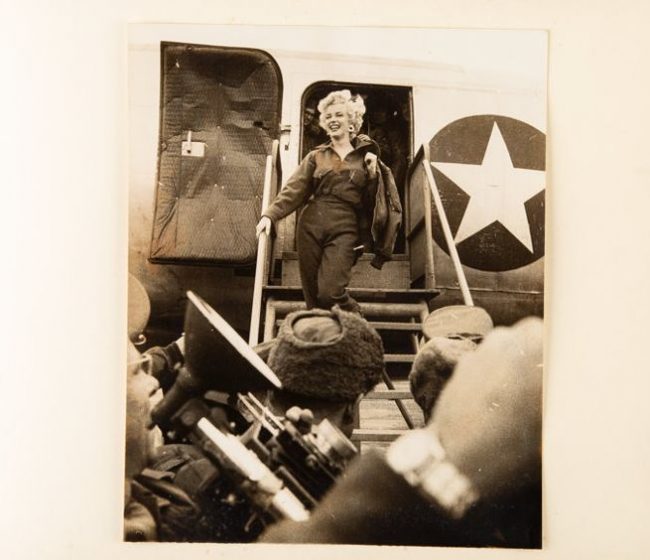