So many rare photos of Marilyn have resurfaced over the years, and it’s impossible to cover them all. However, Everlasting Star members have uncovered a series of photos relating to an early public appearance that was hitherto unknown. 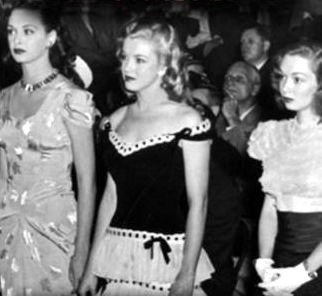 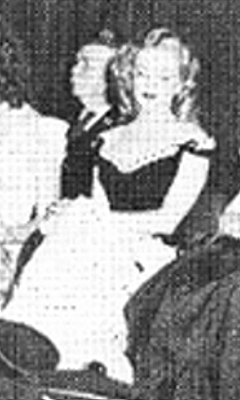 On April 15, 1947, Marilyn attended the annual ceremony and presentation of Honorary Colonels at the Hollywood Legion Stadium, wearing the same dress that she had also worn for colour and sound tests at Twentieth Century-Fox that month.

One Reply to “Lost in Time: Marilyn’s Hollywood Oath”