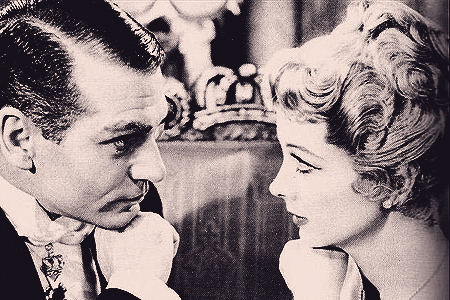 This year marks the centenary of the birth of one of cinema’s greatest stars, Vivien Leigh. An excellent new book by Kendra Bean, Vivien Leigh: An Intimate Portrait, takes another look at The Prince and the Showgirl, and reveals how Vivien really felt about Marilyn Monroe playing opposite her husband, Sir Laurence Olivier, in a role originated by Leigh in 1953, when The Sleeping Prince made its debut on the London stage.

“The casting had been her idea to begin with. While performing in The Sleeping Prince in 1953, Vivien saw How to Marry a Millionaire at the cinema and became fascinated by Marilyn. ‘I thought, heaven help me, that she was very funny. I said to Larry: This girl is wonderful in comedy’*, and suggested Marilyn star in the film version. She added that she thought herself too old for the role. To her dismay, Olivier relished the idea and hoped that making a film with the Hollywood bombshell would be a new stimulus for his career. When Vivien changed her mind and suggested she might like to revive Mary Morgan** on screen after all, Olivier and Terence Rattigan said, ‘Oh, but you’re too old.'”

From the outset, Olivier’s classical training and Marilyn’s more intuitive approach were at odds, and the two stars soon became involved in a bitter power struggle.

To make matters worse, Vivien suffered a miscarriage in August 1956, a month into the shoot. “The feeling that she was responsible for the stress Olivier endured…compounded Vivien’s grief,” Bean comments.

Nonetheless, the Oliviers put on a brave face and even attended the London opening of Arthur Miller’s play, View From The Bridge, with Marilyn. So what did Vivien think of MM?

“It’s not impossible to think that Vivien and Marilyn might have formed a kinship had they gotten to know one another better,” Bean concedes. Vivien suffered from Manic Depression, while Marilyn had a history of emotional problems.

“But despite their troubles, they both had a vulnerability that endeared them to many people,” Bean reflects. “Both strived to avoid typecasting and to prove themselves as something more than just a pretty face or a sex symbol.”

Unfortunately, the tensions between Marilyn and Olivier did not permit the two women to bond in any meaningful way. “As it was though,” Bean concludes, “Vivien sided with Olivier and she and Marilyn remained rivals at best.”

* Quote from ‘Vivien Tells’, an interview with David Lewin in the UK’s Daily Express, August 17, 1960

** Mary Morgan was the name of the showgirl played by Leigh in Terence Rattigan’s original play, The Sleeping Prince. When the play was adapted for the screen, the character was renamed Elsie Marina.