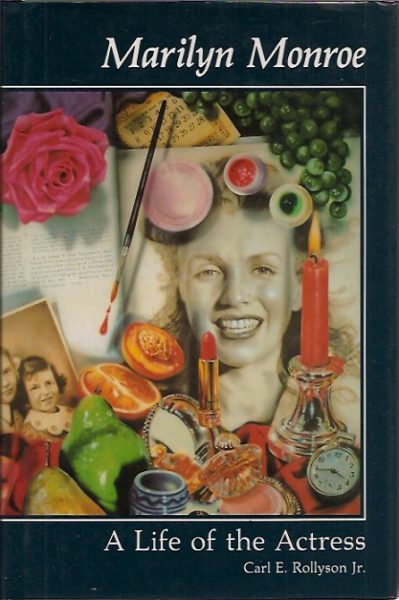 One Reply to “Audrey Flack’s Marilyn in Jersey City Exhibit”