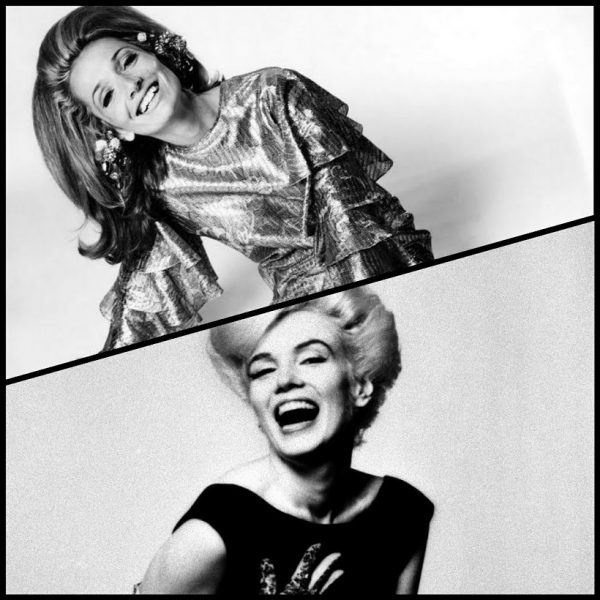 Lee Radziwill, the younger sister of Jacqueline Kennedy Onassis, died last week aged 85. A socialite and interior decorator, she began a project in 1972 about her family, the Bouviers, which while shelved laid the groundwork for an award-winning documentary, Grey Gardens. In an interview with Harper’s Bazaar before her death, Lee mentioned Bert Stern, and Marilyn.

“Which photograph best captures who you are?

The pictures Bert Stern took of me are sensational—he was the best for me, and for Marilyn Monroe.

For their sense of laughter and freedom.”