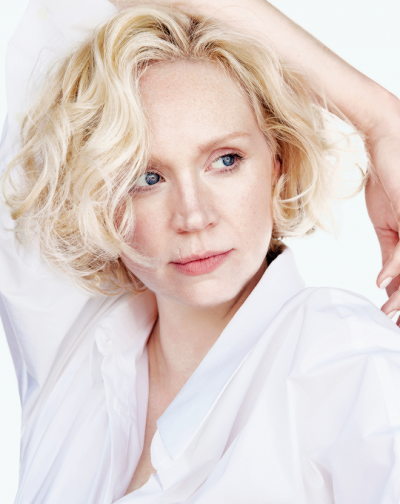 Gwendoline Christie, the English actress who plays Brienne of Tarth in TV’s Game of Thrones, has revealed that Marilyn was a formative influence on her chosen career. “I remember seeing Marilyn Monroe in Bus Stop on television and thinking, what she was doing was so incredibly extraordinary,” Christie told People magazine. “I didn’t come from an acting background, but I just knew —that’s what I want to to do.”