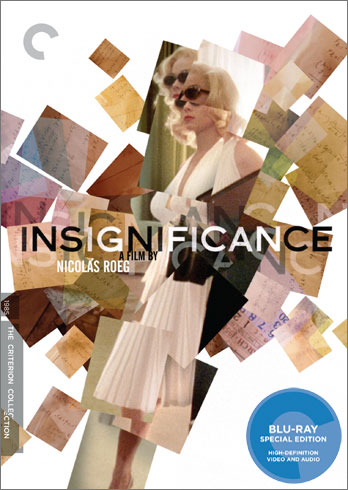 One Reply to “Marilyn on Blu-Ray”