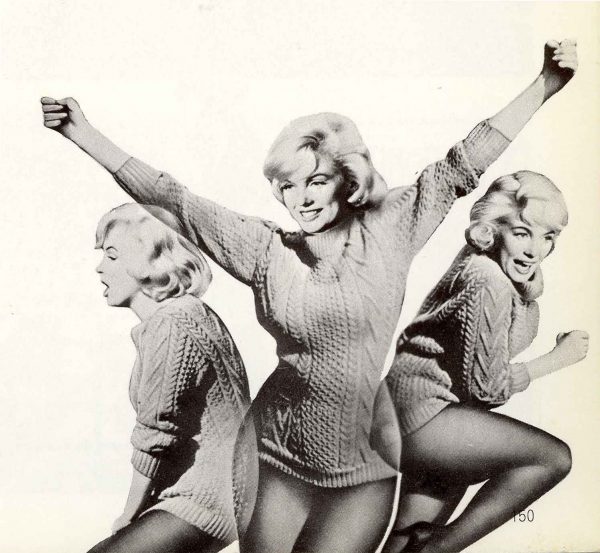 ‘You fellows are always talking about sweater girls. I don’t know what the fuss is about. Take away their sweaters and what have they got?’ – Marilyn Monroe, 1952

French designer Gerard Darel, who acquired Marilyn’s famous cable-knit sweater in the Christies’ auction of 1999, has used it as the inspiration for his autumn collection – though as you can probably tell, his model isn’t blessed with Marilyn’s sumptuous curves. 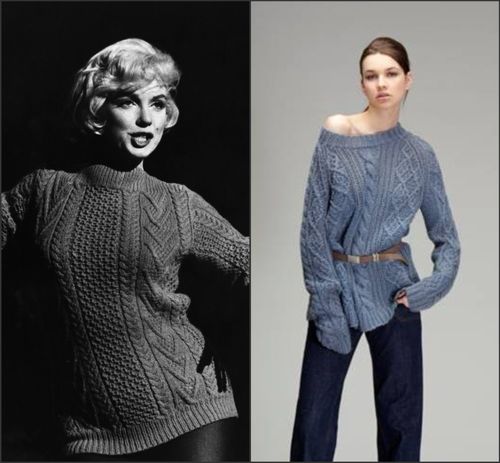 Marilyn finally whipped off her sweater to reveal a sheer black leotard, after singing ‘My Heart Belongs to Daddy’ in the 1960 musical, Let’s Make Love, co-starring the French-Italian singer and actor, Yves Montand. 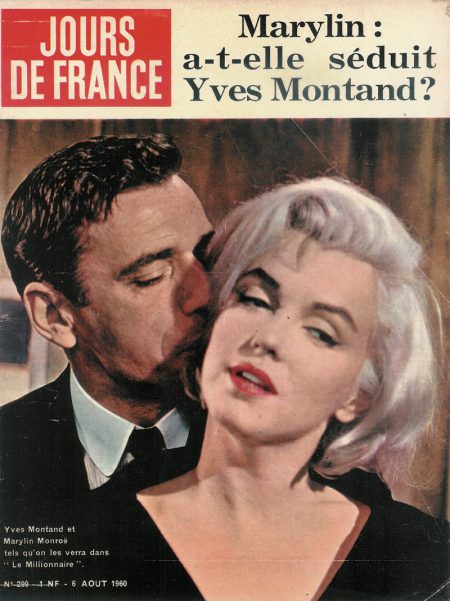 The affair between Marilyn and Yves Montand, while filming Let’s Make Love in 1960, is the subject of a new book in French, Les Sentiments (‘Feelings’) by Agnes Michaux, to be published on September 1st. 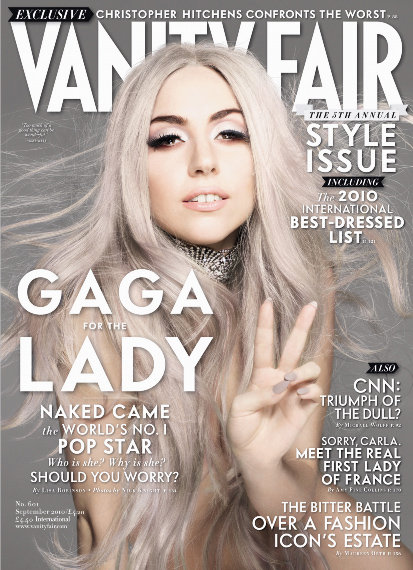 “Bungalow 9, the Beverly Hills Hotel…the pink stucco bungalow stands between No. 10 – where Marilyn Monroe had a torrid affair in 1960 with her ‘Let’s Make Love’ co-star Yves Montand – and No. 8, home at one time to Elizabeth Taylor and Richard Burton.”

During the interview, Gaga referenced MM while discussing her controversial ‘Paparazzi’ video of 2009.