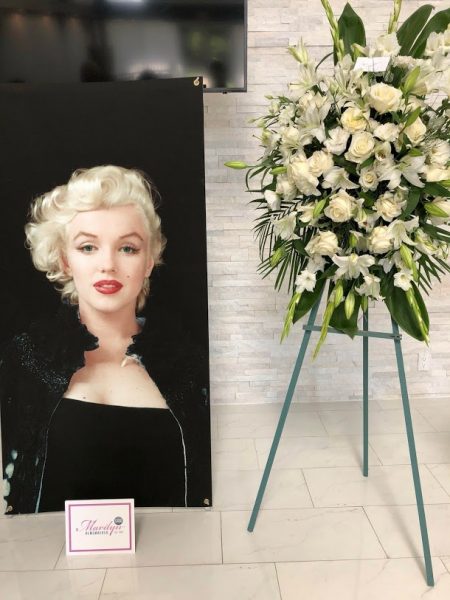 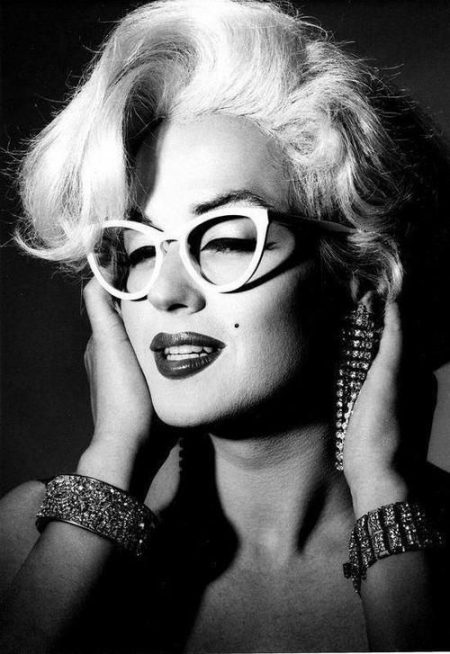 In one of this month’s more peculiar stories, Page Six reports that Marilyn impersonator Jimmy James has threatened legal action over a series of stamps issued in the Central African Republic, supposedly depicting Marilyn but using images of Jimmy, who impersonated her during the 1980s and 90s. James is much admired within the Monroe fan community, and was a guest speaker at the 2014 memorial service. Images of impersonators have been used before on unofficial Marilyn-themed merchandise, much to the frustration of fans – but Jimmy James is the first impersonator to respond publicly to this growing problem.

“The image on the stamp of James as Marilyn in a pair of glasses seems to be taken from a 1991 ad James did for the brand L.A. Eyeworks. (The cool 1980s and 1990s campaign included 200 others such as the actual Grace Jones, Frank Zappa, John Lydon, RuPaul, David Hockney and Bryan Ferry.)

As far as the image on the African stamp, James’ power attorney Mark Jay Heller told us: ‘Although the recognition and inclusion of a transgender model in this collection of [Monroe] stamps is appreciated . . . the publisher . . . has not only failed and omitted to secure’ James’ consent, ‘but has also failed to compensate him.’

Reps for Monroe’s estate, L.A. Eyeworks and the Central African Republic’s New York consulate did not get back to us. The image in question seems to have been taken down from a website for the country’s stamps.”

Here are some other examples of the stamps, featuring artwork of Marilyn. Another series shows her with Elvis Presley, though it is still unclear whether they ever met. 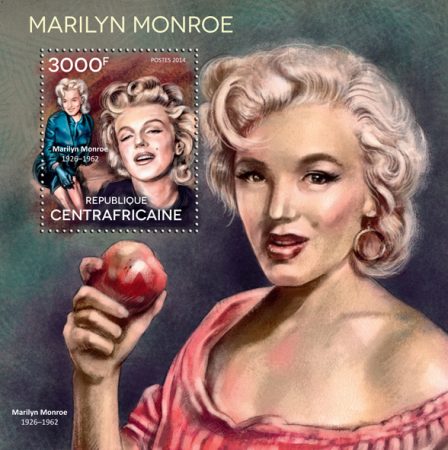 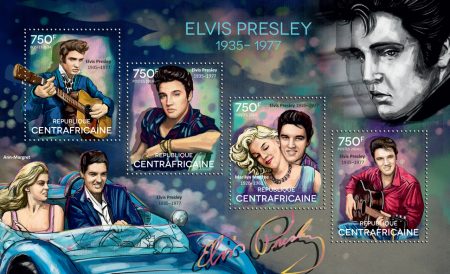 In an interview with San Antonio Current, female impersonator Jimmy James recalls how seeing a picture of Marilyn inspired him to start an acclaimed career. (Although he no longer performs as MM, photos such as the one posted above are still mistaken for Marilyn, and are regularly used for tattoos and iphone covers.)

“What was your initial spark to start impersonating Marilyn Monroe?

I was studying theatrical makeup at San Antonio College, and I was studying facial bone structures … I was skimming through a book called Life Goes to the Movies and it struck me — a photograph of Marilyn Monroe, who I had always heard about but didn’t really know much about. The way her face was in this photograph reminded me of my face, and I know that sounds presumptuous, but again, I was a makeup artist so I knew about facial structure. And I was doing theater that never paid anything, and I knew that the drag queens in the clubs got paid money [so] I thought, ‘What if I could present this as an actor playing the part of Marilyn Monroe on stage in a club?’ And that’s how it started. But it took about three years of hard work and research to figure out who and what she was. 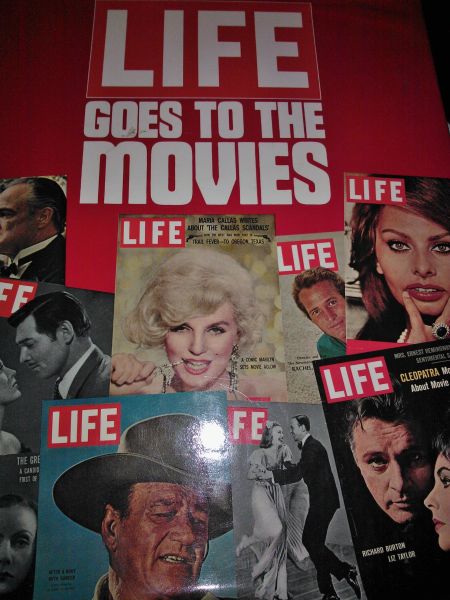 So once you got that act together, what did it consist of?

I would lip-sync a little bit … I could do ‘Happy Birthday’ live because I could sing that a cappella. And I would seek out instrumentals in thrift shops … you know there was no karaoke back then and there was no way of paying someone to make the music.”

Fans gathered in Los Angeles yesterday to mark the 52nd anniversary of her death, NBC reports. This year’s memorial service – hosted by Marilyn Remembered and featuring guest speakers such Kathleen Hughes (actress and widow of producer Stanley Rubin); singer and impersonator Jimmy James; dancer and choreographer George Chakiris; and Jimmie Morrissey (introduced as a former hairdresser to MM) – was streamed live and can be watched again here.