One of our true living legends, Bob Dylan has just released his first original song in eight years. ‘Murder Most Foul’ is a seventeen-minute ballad about the assassination of President John F. Kennedy, and its lingering impact on the American psyche. Among the many cultural references within this extraordinary work is our MM, whom Dylan has long admired (see here.)

Marilyn never met Bob Dylan, but he’s a fan of hers (see here.) Now Bert Stern’s photos of Marilyn meet Jerry Schatzberg’s shots of Dylan in Bob and Marilyn, on display at the Galerie Dina Vierny in Paris until March 31. 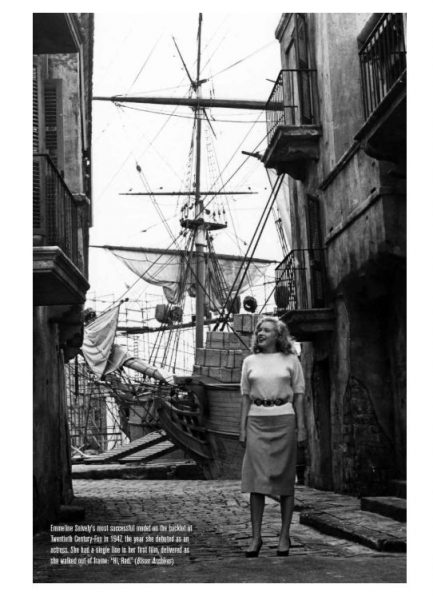 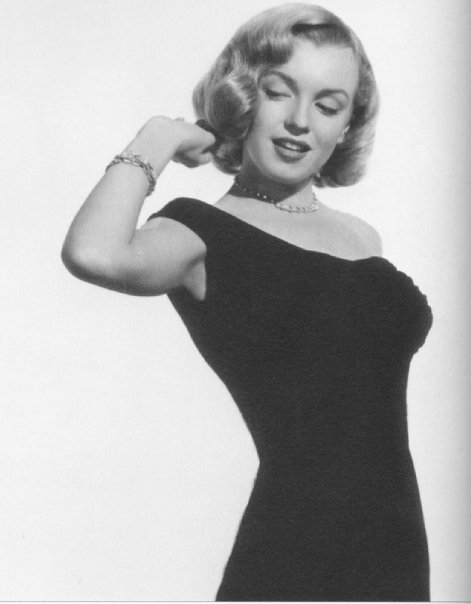 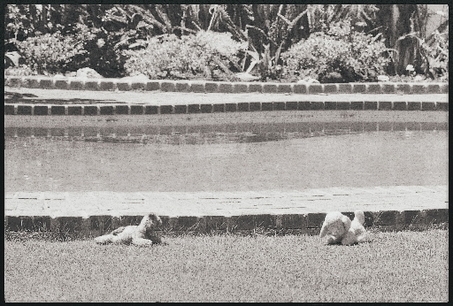 Over the next few posts I’m going to focus on the best fan tributes for Marilyn’s birthday. But firstly, here are a few selections from the blogosphere.

We’re all used to reading Marilyn’s own words online – though sadly, some of them are internet fakes – but Flavorwire has compiled a rather good list, 30 of Marilyn Monroe’s Smartest and Most Insightful Quotes.

Nearly all of these are genuine, in my opinion – meaning, they can be traced back to reputable biographies and interviews with MM herself. The only one I’m not sure about is the second one, regarding James Joyce’s Ulysses, which comes from the disputed Miner transcripts. (However, we do at least have Eve Arnold’s 1955 photo as evidence that Marilyn read the book – and, indeed, she later performed Molly Bloom’s closing soliloquy as an exercise for her dramatic coach, Lee Strasberg.)

“Here is [James] Joyce writing what a woman thinks to herself. Can he, does he really know her innermost thoughts? But after I read the whole book, I could better understand that Joyce is an artist who could penetrate the souls of people, male or female. It really doesn’t matter that Joyce doesn’t have… or never felt a menstrual cramp. To me Leopold Bloom is a central character. He is the despised Irish Jew, married to an Irish Catholic woman. It is through them Joyce develops much of what he wants to say.”

“While she didn’t have the cocksure winking swagger of a Mae West, or the sharp natural beauty of an Ava Gardner, she somehow fell somewhere in the middle of both of those ladies…In a strange way, she is old Hollywood and still remains fresh in new Hollywood.”

And finally, Kim Morgan reposts her wonderful Playboy tribute from last year over at her Sunset Gun blog.

“Because through it all, no matter what was happening in her life, Marilyn gave us that gift: pleasure. Pleasure in happiness and pleasure in pain and the pleasure of looking at her. And great artist that she was, looking at her provoked whatever you desired to interpret from her. Her beauty was transcendent. For that, we should do as Dylan instructs: ‘Bow down to her on Sunday, salute her when her birthday comes.'”

The Mexican edition of Playboy‘s latest issue features a different cover shot of Marilyn. Meanwhile, ‘Sunset Gun’ blogger Kim Morgan, whose wonderful tribute is a highlight of the magazine special, spoke to the Winnipeg Free Press about writing for Playboy, and what MM means to her.

“I wouldn’t say that I was being simply protective, though I do feel loyal towards her. I think there’s more complexity to how one approaches Marilyn, whether they know it or not, which is why she remains powerful to this day. And I mentioned Candle in the Wind briefly, a well-meaning song, in opposition to the song that runs through my piece, Bob Dylan’s She Belongs to Me, even though Dylan didn’t write it for MM. But to me, that song feels like Marilyn in all her beauty, complications, mystery and art. ‘She’s an artist.’ Marilyn was an artist.”