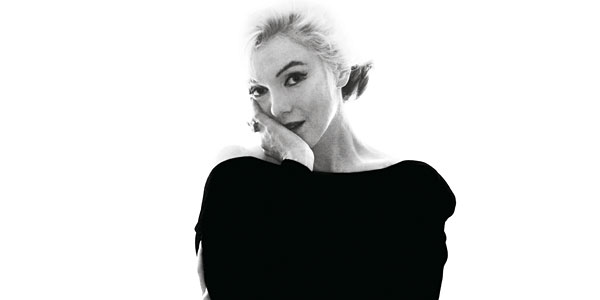 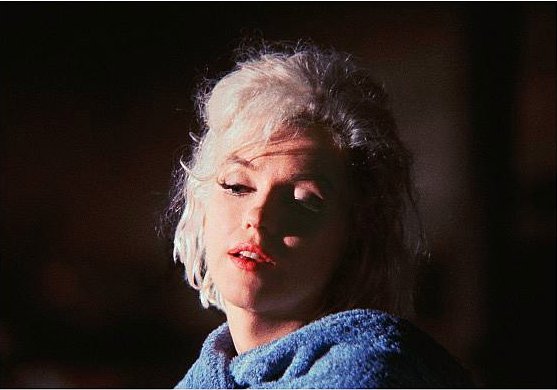 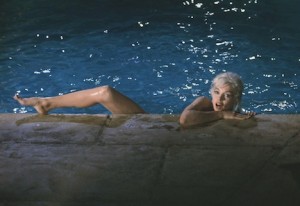 ‘12 Photographs‘, a selection of nudes taken by Lawrence Schiller during filming of the pool scene in Something’s Got to Give, will be on display at the Duncan Miller Gallery, Venice Beach, from October 21-November 26.

While you’re in Venice Beach, why not check out the work of pop artist Ron English at Post No Bills (featuring a screenprint, ‘Marilyn Comic‘.) 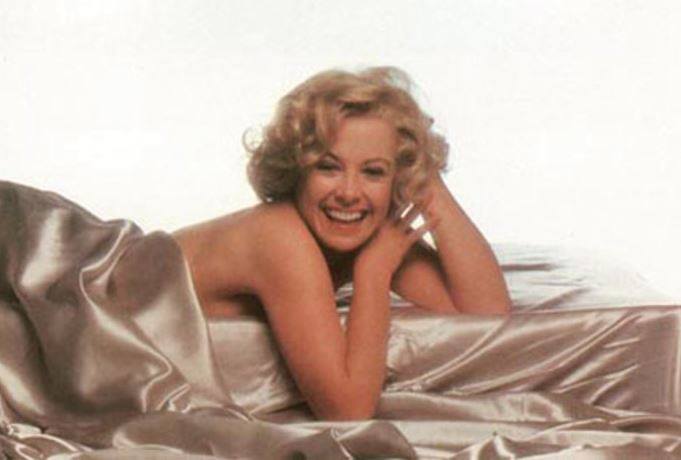