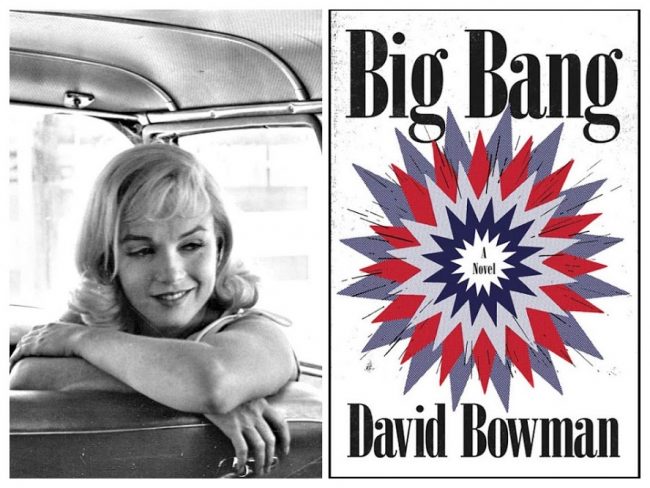 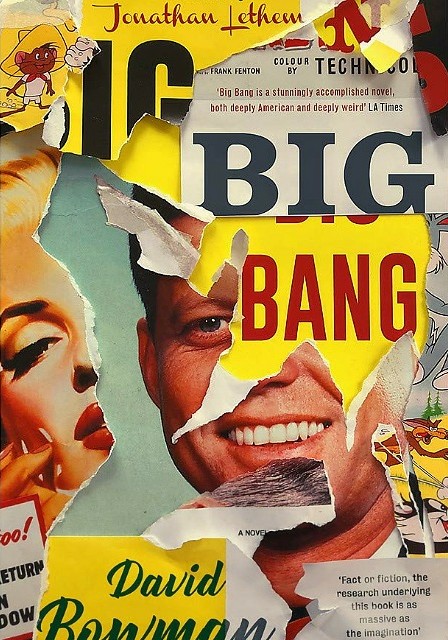 Novelist Saul Bellow befriended Arthur Miller in 1956, when both were waiting out their first divorces in Reno, Nevada. During this period, Miller wrote a short story which he would later develop into The Misfits, a ‘valentine’ for Marilyn Monroe. Bellow’s next marriage would end in 1959, a year before Miller’s; and Bellow died in 2005, just a few months after Miller. Reviewing The Life of Saul Bellow, Zachary Leader’s recently-published, authorised biography, for the New Statesman, Leo Robson takes a closer look at this brief period which would come to define Miller’s future – and Marilyn’s.

“When he gets to the period in 1956 when Bellow and Arthur Miller were neighbours in Reno, Nevada, sitting out the six-week residency required to gain a divorce, Leader shuns the opportunity to define Bellow in relation to an exact contemporary, also at odds with his background (Bellow read Lenin in a coal delivery office; Miller read Tolstoy between fixing cars), also involved in Roosevelt’s Works Progress Administration, also rejected for military service, also reared on Marxist theory and concerned with the fragile status of the individual man in a city, a century, a mass, and so on. In a book bursting with allusions to forgotten book reviews, he doesn’t mention that Bellow had written about Miller’s novel Focus. (He complained that the heroism of Miller’s central character was ‘clipped to his lapel like a delegate’s badge at a liberal convention’.)

Life in Reno was quiet. The ‘biggest event’ of a typical day, Miller recalled, came when Bellow spent ‘half an hour up behind a hill a half-mile from the cottages empty­ing his lungs roaring at the stillness, an exercise in self-contact, I supposed’. Once a week, Bellow drove him to town in his Chevrolet to do shopping and laundry.

The writers, two decades after starting out, a decade after making their first mark, were at the pinnacle of their professions, Miller a Pulitzer winner, Bellow a National Book Award-winner. But Bellow’s second wife, Sondra, in a letter that Leader doesn’t quote, recalled that she ‘never heard a single literary exchange’ between the two writers, not least because Miller ‘talked non-stop’ about Marilyn Monroe – ‘her career, her beauty, her talent, even her perfect feet… all quite enlightening since neither Mr Bellow nor I had ever even heard of her before this’. Back in New York, the couples became friends. One night, at dinner in Little Italy, an area where Monroe, having recently left Joe DiMaggio, was unpopular, they had to make a quick escape to avoid potential mob violence. (Bellow and Monroe later dined alone: ‘I have yet to see anything in Marilyn that isn’t genuine,’ he wrote. ‘Surrounded by thousands she conducts herself like a philosopher.’)

Sondra Bellow said that if there was a ‘bond’ – her quotation marks – between Bellow and Miller, it had less to do ‘with their being writers, and more to do with their being in somewhat the same place’. She also recalled that Bellow didn’t consider Miller ‘a real intellectual (like the Partisan Review crowd)’. Miller would have agreed. In Timebends, he wrote that Bellow, who spent most of his life teaching in universities – Bard, Princeton and, for more than 30 years, Chicago – had brought with him a library of books ‘large enough for a small college’. (When Miller packed up his things, all his possessions – apart from his typewriter – could be carried in a single valise.) On the whole, Miller was more practical-minded. He saw no benefit in ideas as an end in themselves and thought hard about art’s importance in a changing society.” 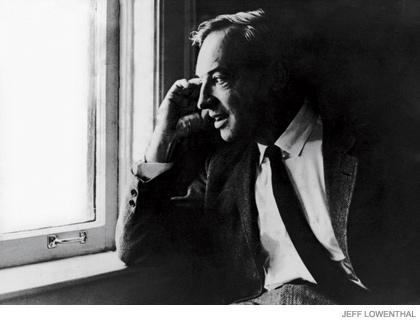 The novelist Saul Bellow wrote after dinner with Marilyn Monroe:

“I have yet to see anything in Marilyn that isn’t genuine. Surrounded by thousands she conducts herself like a philosopher.”

“She was connected with a very powerful current but she couldn’t disconnect herself from it. She had a kind of curious incandescence under the skin…”

From Saul Bellow: Letters, out now in hardback