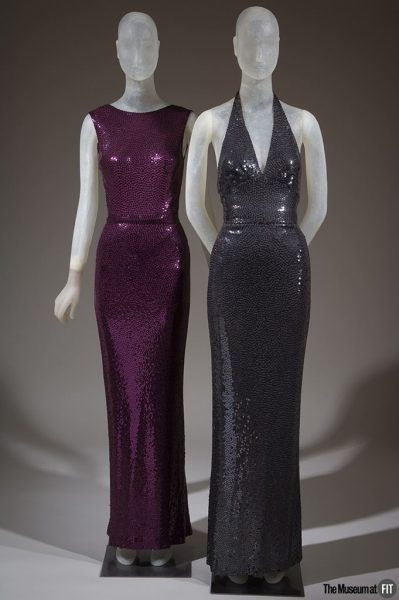 First reported here, Norman Norell: Dean of Fashion – an exhibition honouring one of Marilyn’s favourite designers – is now open at the FIT Museum in New York, through to April 14. The exhibition is accompanied by a new book. While his designs for Marilyn aren’t on display, some of his later work is strikingly similar. The purple ‘mermaid’ beaded silk jersey gown on the left, from 1965, resembles the emerald gown worn (and customised) by Marilyn in the early 1960s, while the grey dress, acquired by Marilyn’s former co-star Lauren Bacall in 1969, is very like the blue and brown halter-necked gowns seen on Marilyn in the late 1950s. While Marilyn wasn’t the first – or last – to wear the mermaid dress, she was definitely one of the most memorable. 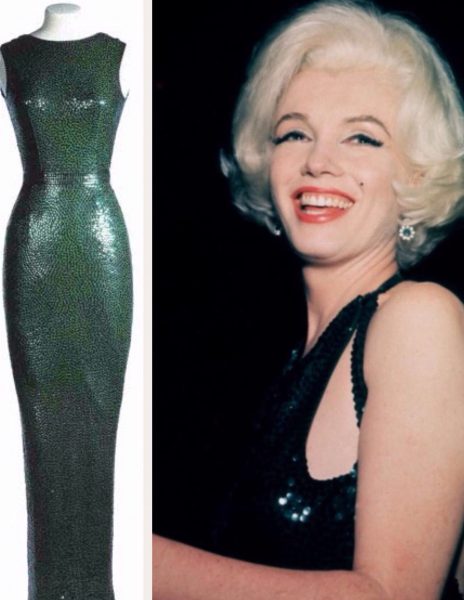 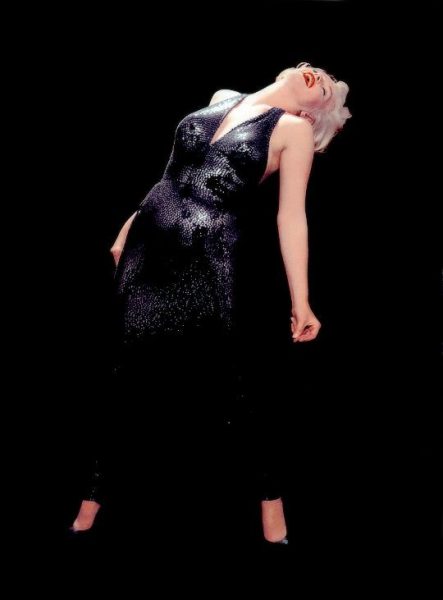 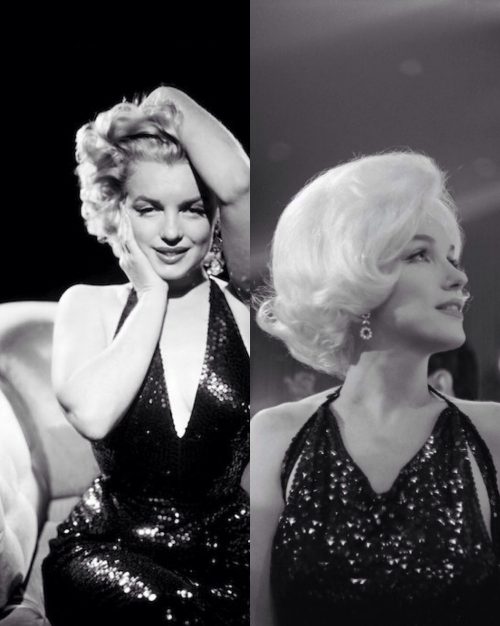 Norman Norell, who became one of Marilyn’s favourite designers after Amy Greene introduced them in 1955, is the subject of a major retrospective, opening at New York’s Museum at the Fashion Institute of Technology (FIT) on February 9, 2018. As yet, it’s unknown whether any of Marilyn’s dresses (or similar) will be featured, but it’s a must-see for vintage style enthusiasts. 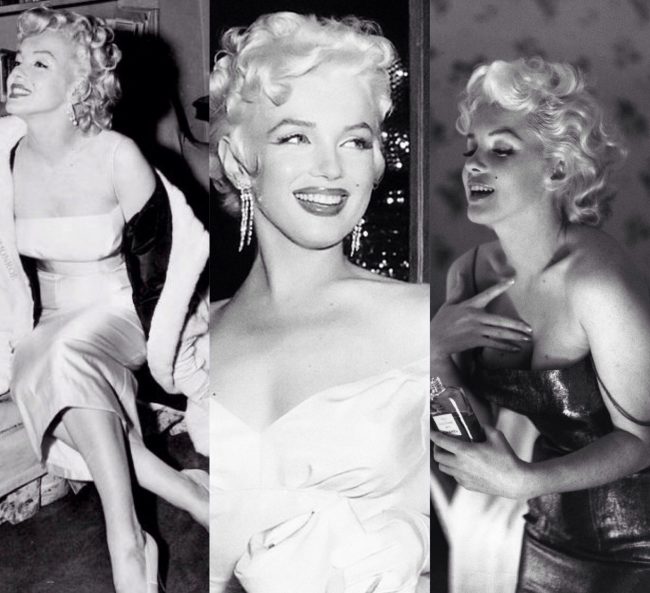