“A massive collection of 183 snapshots, divided into sixteen lots, was auctioned off to collectors and fetched the high prices that Marilyn memorabilia always draws. Prices realized ranged from $800 for a group of eight snapshots of Marilyn at the Gladstone Hotel up to $5,500 for a lot of 22 snapshots of Marilyn at various public events, including the premieres of The Rose Tattoo, The Pajama Game and Gigi.

Also included in the auction were seven individual snapshots that had been autographed by Marilyn. These special pieces garnered between $1,450 and $5,000 each.

Other highlights included several items that were owned by Marilyn herself. A terracotta planter and wooden candlestick each sold for $2,000; a small wooden chest inlaid with colored marbles sold for $2,200; and a unique star shaped light fixture that hung in her last home reached $7,500. A wood engraving by Edward Gordon-Craig that was owned by Marilyn remained unsold.”

A remarkable collection of candid photos, including some never seen and taken by James Collins – an original member of the ‘Monroe Six’, the group of teenage fans who befriended Marilyn after she moved to New York – will be on sale via Heritage Auctions on February 20, the Mirror reports. 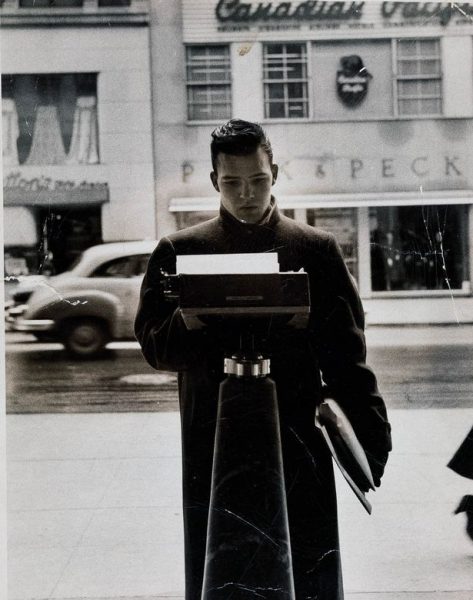 “Marilyn moved to New York in 1955 and spent about five years in Manhattan. We all met on the street and we just sort of decided we were going to be a group. I just used any box camera I had, nothing fancy because I couldn’t afford an expensive camera.

We knew where she lived and her hairdresser [Peter Leonardi] was a friend of ours so he would tell us when she was going to an event and where she would be. Afterwards we would run to the drugstore to get our snapshots developed in multiples so that all of us could have all the shots we had taken of her.

We wanted nothing from her except the opportunity to take her picture or to get her autograph – and often she would sign on the very photographs we had just taken of her the day before. I kept them in a little satchel, but after she died I put it in my closet and left it for years.

They’re all candid photos, they show the two sides of her. By day she was this sweet, lovely girl and at night she became the movie star. But I never took them thinking they would be worth anything.” 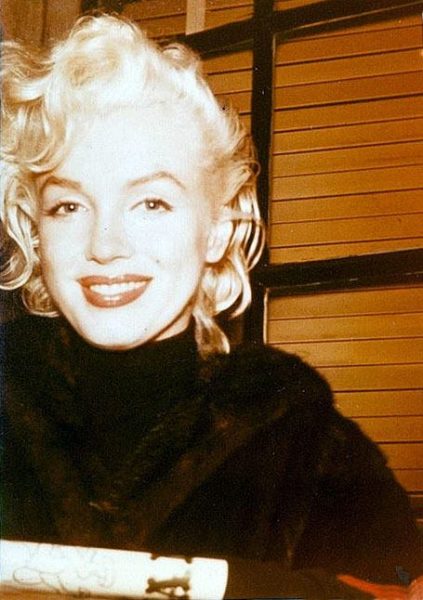 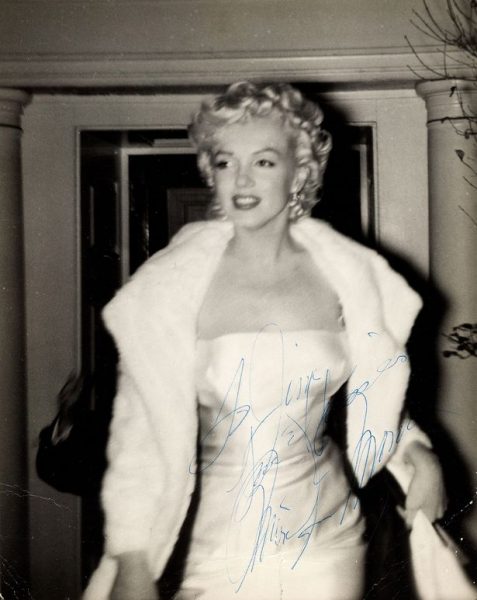 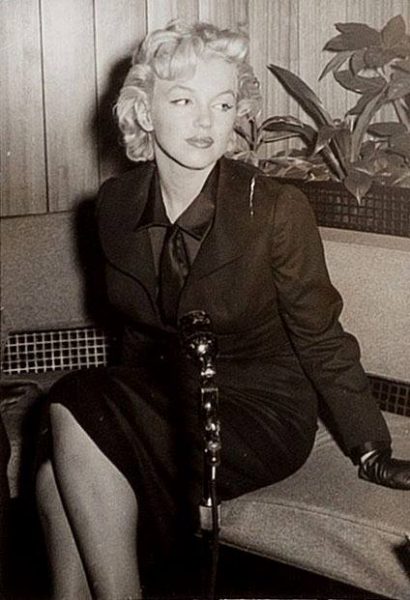