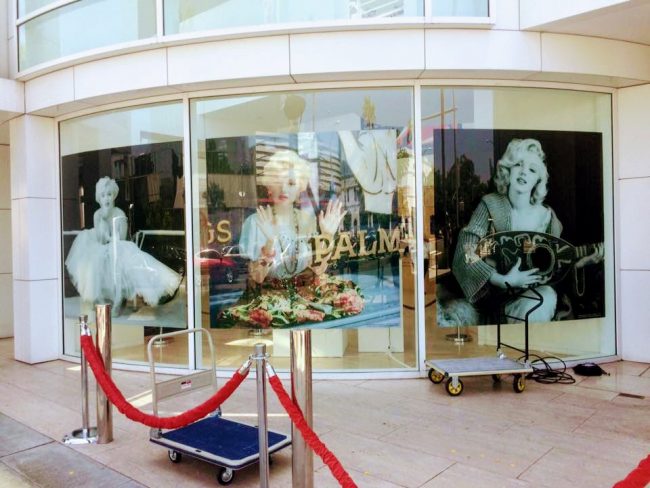 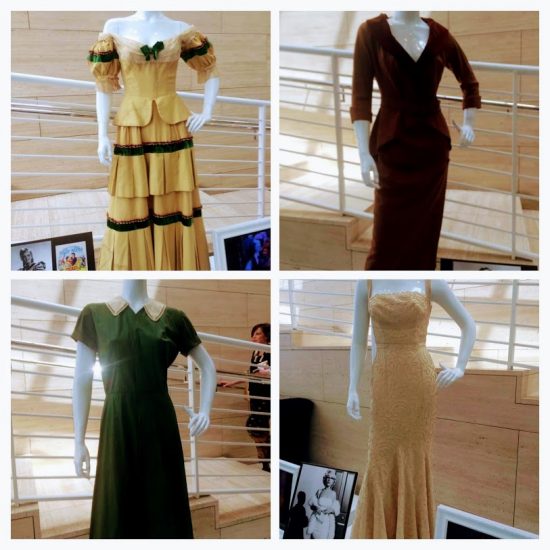 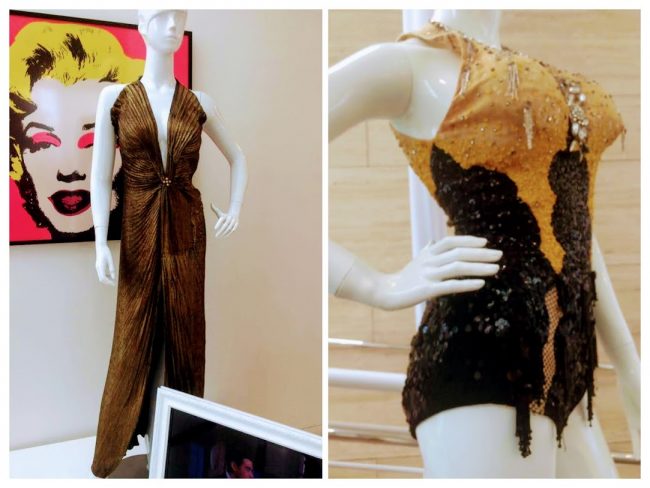 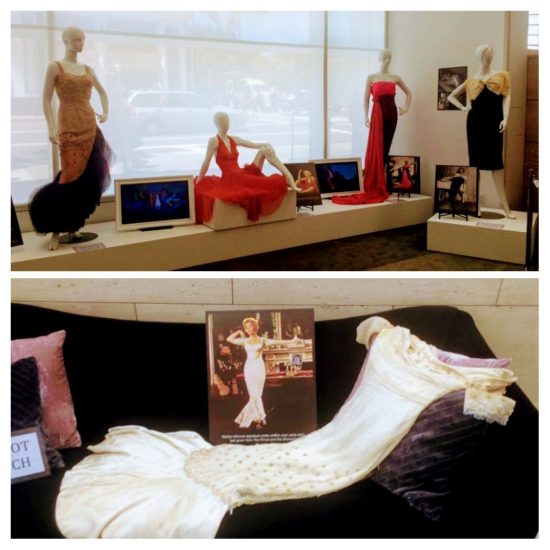 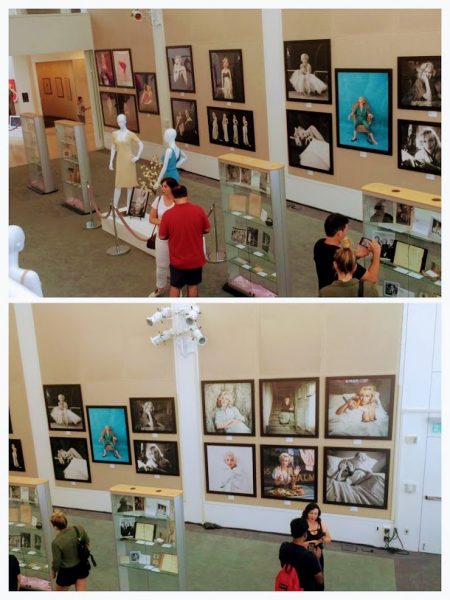 Born in 1926, Lester Carl Bolender was placed in foster care at an early age. Albert Wayne and Ida Bolender, who later adopted Lester, also cared for a little girl also born that year.

Norma Jeane Mortenson, or Baker, was the grand-daughter of Della Monroe Grainger, a neighbour of the Bolenders in the quiet suburb of Hawthorne, just outside Los Angeles.

Norma Jeane stayed with the Bolenders until 1933, when she moved in with her mother, Gladys. Her first seven years were probably the most stable of her childhood, and she and Lester were very close. The Bolenders had wanted to adopt Norma Jeane as well, but Gladys wouldn’t allow this.

They were nicknamed ‘the twins’: and after seeing this photo of Lester as a young man at FindaGrave.com, it’s clear he was strikingly handsome in later life. And like Marilyn, he would also experience rejection when he finally discovered his true origins. (Click on thumbnails below to enlarge)

Michelle Morgan wrote about their early years together in MM: Private and Undisclosed.

“Born on August 23, 1926 whilst his parents, Pearl and Carl Flugel, were living in a tent, Lester had come to the Bolender home after the Flugels decided they were too young to take care of him. Married for just over a week before the birth of their son, the couple handed the baby to Ida Bolender and returned to their home state of Washington, where they later had four more children…The couple kept their first son a secret from their family…the elderly Lester travelled to meet his long-lost family but unfortunately, even at this late stage, one of the brothers refused to believe they were related and apparently never accepted Lester as his brother.

But back in 1926, when both Lester and Norma Jeane were just babies, they were nicknamed ‘the twins’ and raised as brother and sister. ‘They have great times together,’ wrote Mrs Bolender’ [in a 1927 letter to the Flugels]. ‘Lots of people think them twins. I dress them alike at times and they do look cunning…’

…For Norma Jeane, there were many happy times with the Bolender family, and she would often find herself at nearby Redondo Beach, or climbing the apple tree outside her bedroom window, with Lester in tow. The two would drag blankets up to the branches in order to make a fort, while in the yard, the chickens, rabbits and goats would go about their business, oblivious to the antics above.”

Interestingly, Lester’s wife was called Jean Adair – a name once favoured by the aspiring actress, Norma Jeane, before she became Marilyn Monroe instead, according to My Sister Marilyn, the 1996 memoir of her half-sister, Bernice Baker Miracle, and her niece, Mona Rae Miracle. In one chapter, Bernice describes attending a meeting with Ben Lyon, who helped Norma Jeane win a contract at Twentieth Century-Fox in 1946:

“Actually Mr Lyon had not yet decided on a last name for her, but Marilyn was definitely to be her first name. Mr Lyon said, ‘Marilyn likes the sound of Adair. She wanted to be Jean Adair. But perhaps we’ll use Monroe. That’s a family name and the two M’s would be nice.'”

Is it just an uncanny coincidence, or did Norma Jeane want to be named after Lester’s wife? We don’t know whether Lester stayed in touch with Norma Jeane, or when he married – although there may have been some contact, as Ida Bolender had attended Norma Jeane’s wedding to Jim Dougherty in 1942.

Lester Bolender died on Christmas Day, 1999 (followed by Jean in 2008.) They are buried together at Forest Lawn Memorial Park – also known as Cypress Memorial Cemetery – in Orange County, California. 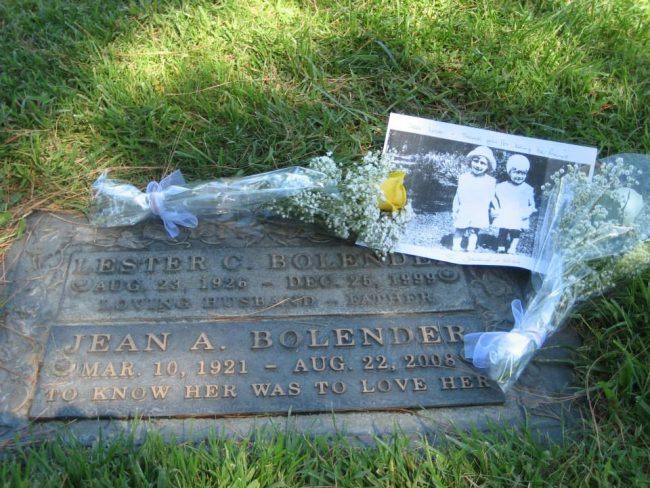