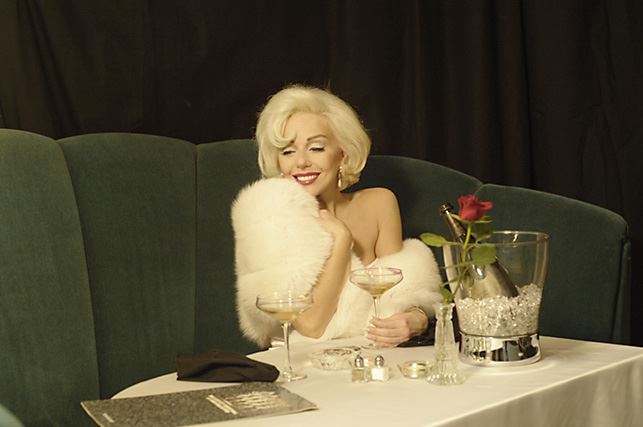 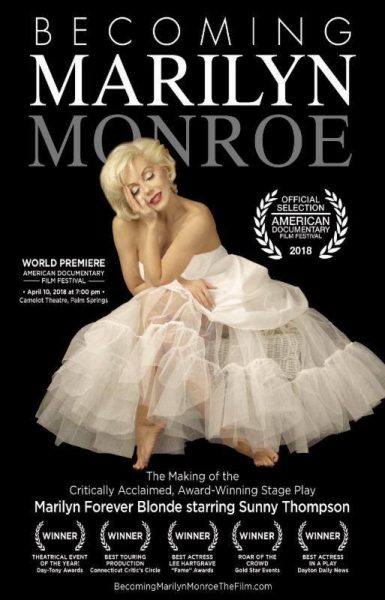 But Toohey isn’t aiming for historical accuracy — we know how the story ends. For her,Becoming Marilyn Monroe is part endurance test, part wish fulfillment and part emotional journey ‘about life and death,’ which has been years in the making.

‘I was always interested with the idea of women in their rooms, in their personal space, particularly women in the public,’ Toohey tells the Weekly. ‘What is their life like in their bedrooms? How do they spend their days? I want to create an opportunity to look into the possibilities of her life and to see that, if this was our last day, what would that be like for us?’

A Buddhist, Toohey was conceived on a Vermont commune and raised in Maine. She didn’t watch Monroe’s movies as a kid, though as a teenager she had a poster of Monroe in her iconic subway-vent pose from The Seven Year Itch. (‘Then she was larger than life for me.’) But what really piqued her admiration for the blond bombshell was a photo in a book of Monroe standing next to French actress Simone Signoret, who was married to Monroe co-star (and rumored lover) Yves Montand.

‘I just looked at her and something in me said, That’s a woman,’  Toohey says. ‘That is what I’m meant to grow into.’

Before moving to L.A. with her husband, Toohey performed a small theater role inspired by Monroe. But, over coffee at a shop in Glendale, she explains that two crucial events two years ago pushed her into fully immersing herself in Marilyn’s world: her father’s death and a miscarriage.”