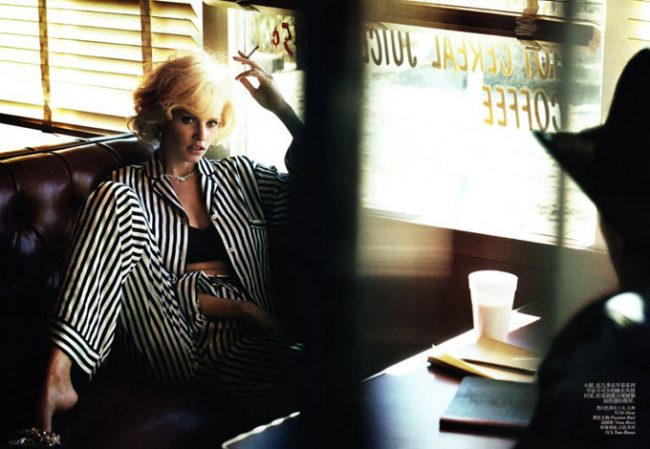 Retro glam is back in a big way this year, as Lara Stone channels the bombshell look in Chinese Vogue, while Abbey Lee Kershaw models Versace’s new collection for H&M with a platinum blonde do. 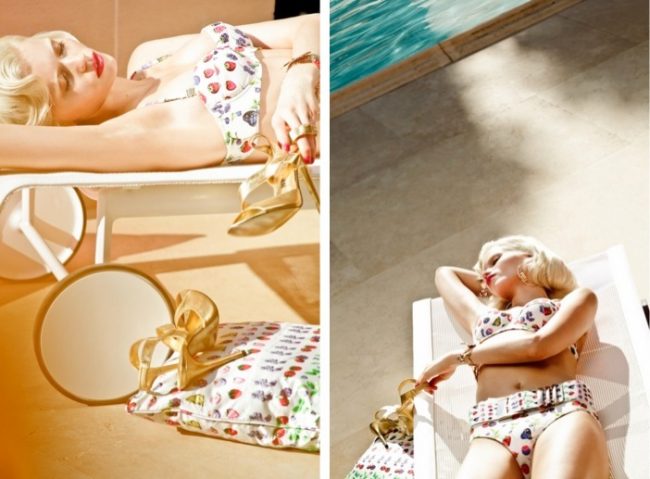 Musician and blogger Aylon Ewing looks at some of Marilyn’s musical highlights, from ‘That Old Black Magic’ to ‘My Heart Belongs to Daddy’. 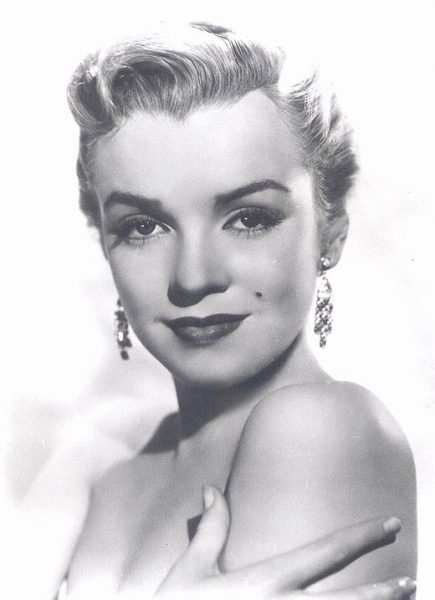 Jerry Caesar reviews Marilyn’s show-stopping turn in All About Eve (1950):

“Bette Davis is the practised end of the spectrum and while Eve – as the alleged ingenue, all innocence and eagerness – should be her opposite pole, the most striking counterpoint comes from a short appearance by Marilyn Monroe. Then around 24, Monroe is a young actress on the make, and the moment she’s on the screen you stop looking at Davis. Now that’s power, and Davis must have known it.”

Let’s celebrate with some art from Ileana Hunter. This is after Willy Rizzo’s 1962 session with Marilyn. I like its dreamy, magical quality. 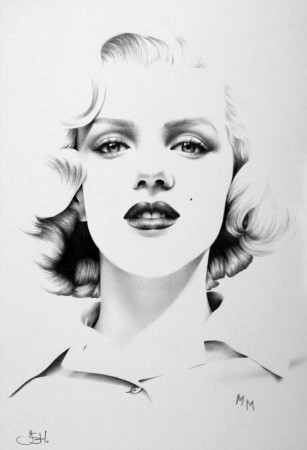