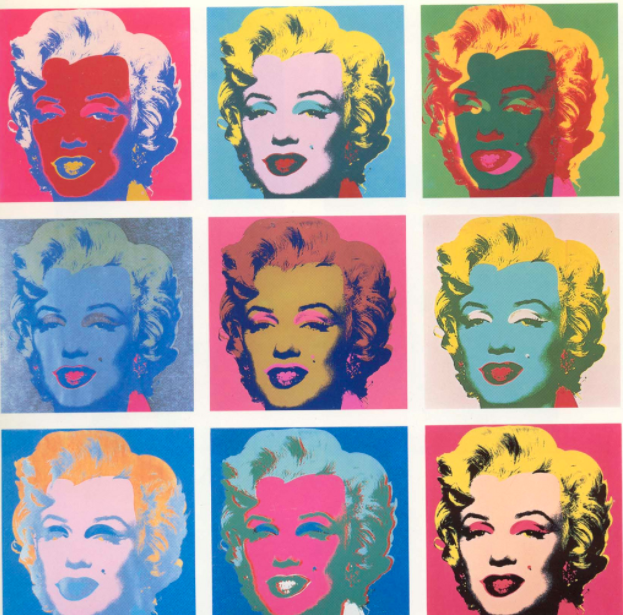 It seems you can find an Andy Warhol exhibition somewhere at any given time – and none would be complete without Marilyn. In addition to the current Andy Warhol: A Day in the Life in Michigan, the Frances Lehman Loeb Art Center in Poughkeepsie has unveiled a new show, People are Beautiful: Prints, Photographs, and Films by Andy Warhol, open now until April 15, as Matt Stein reports for Vassar College’s student paper, the Miscellany News. (The Ivy League location has a ring of poetry as Sugar Kane, Marilyn’s character in Some Like It Hot, once pretended to be a ‘Vassar girl’ in a bid to impress Tony Curtis, who was posing as an oil tycoon in-between bouts of drag.)

“The Loeb’s exhibit is part of ‘Warhol x 5,’ a consortium of five colleges in the Hudson Valley displaying Warhol’s art. Throughout 2018, exhibits at Vassar, SUNY New Paltz, Bard, SUNY Albany and SUNY Purchase will feature rarely-seen work by Warhol donated by the Andy Warhol Foundation for the Visual Arts … People are Beautiful is divided into five different sections. ‘Celebrity and Stardom’ features many of the works associated with Warhol, including prints from his Jackie Kennedy and Marilyn Monroe series.”