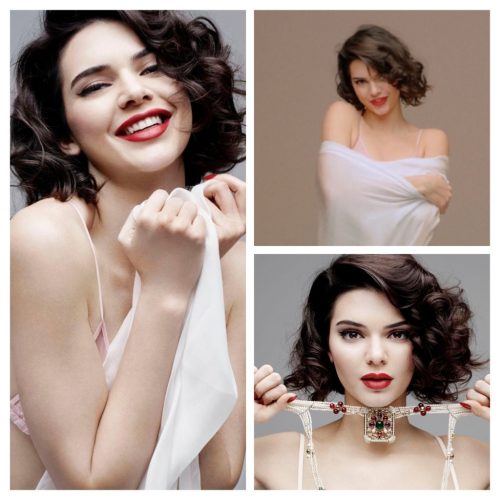 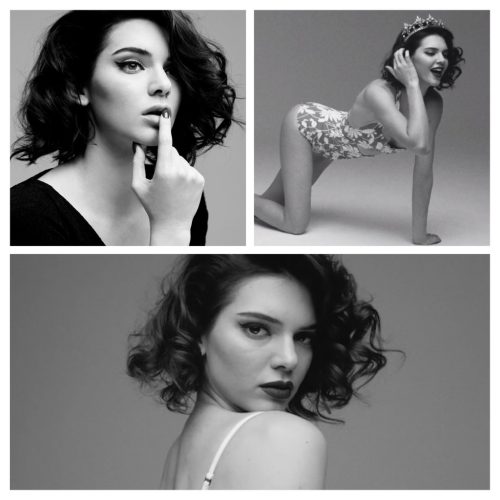 She’s not the first in the Kardashian clan to be linked with MM – eldest sister Kim was compared to Marilyn by husband Kanye West (of course, he’s biased), while Khloe received some iconic Monroe prints from the family matriarch, Kris Jenner, last Christmas. ‘What would Marilyn Monroe have made of it?‘ asks WWD‘s Samantha Conti – and that, of course, is anyone’s guess.