Ted Stampfer’s extensive collection of Marilyn memorabilia is the focus of a new exhibition, ‘Marilyn – the Strength Behind the Legendary Monroe’, opening tomorrow (March 25) at the National Museum of Liechtenstein, reports ArtLyst. 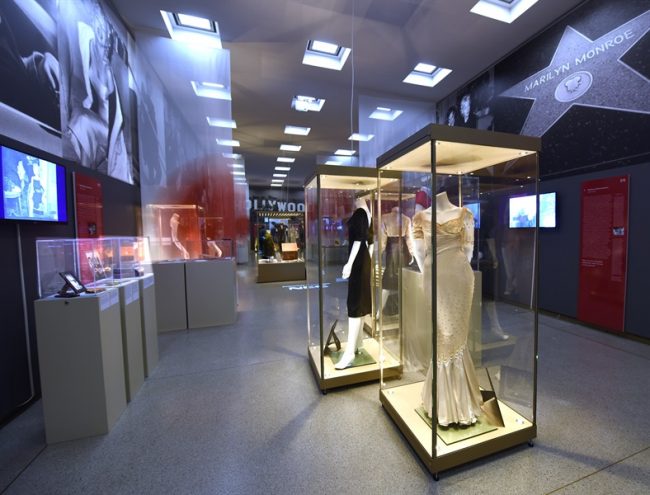 “Presented are more than 400 selected pieces from the private collection of Ted Stampfer, the world’s largest collection of Marilyn Monroe originals of its kind. Through his willingness to present his collection in exhibitions, the art collector and expert wants not only to remember the actress, who was intellectually underestimated during her lifetime and reduced by filmmakers and media to her visual appeal, but also to make exhibit attendees aware of the clever and ambitious businesswoman. Most of the pieces originate from her estate, of which the items were stored after Marilyn Monroe’s death in August 1962, until 1999, until large portions of it were put up for auction with auction at Christie’s and Julien’s. The exhibition is rounded out by individual pieces from other international collectors.”

One Reply to “Marilyn Exhibit in Liechtenstein”