So many books are being published this year to tie in with the 5oth anniversary of Marilyn’s death that it’s hard to keep up with them all. In addition to Marilyn by Magnum, mooted sequels to Fragments from Marilyn’s estate, and a new biography by Lois Banner, here are a few I may not have covered before: 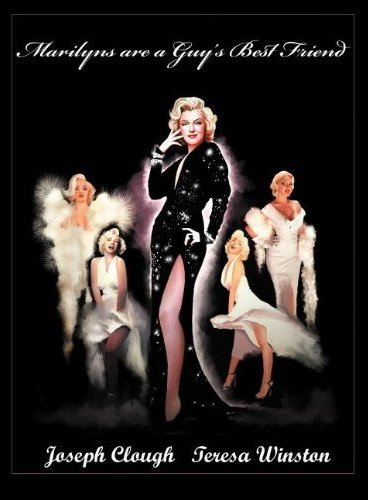 They Knew Marilyn Monroe: Famous Persons in the Life of the Hollywood Icon, a ‘biographical dictionary’ compiled by Les Harding, due out on May 15.

Marilyn Monroe: Murder on Fifth Helena Drive by Keya Morgan, due out on May 15 (a documentary is also planned.) 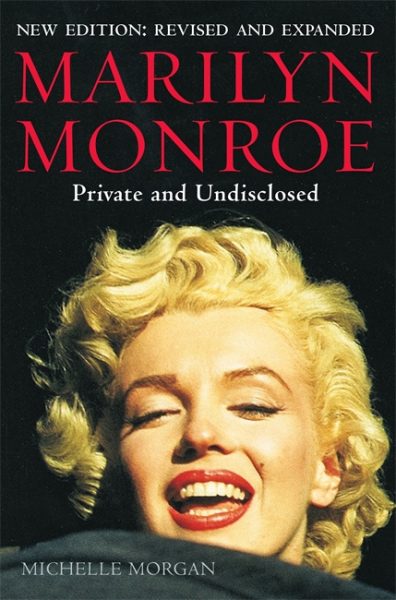 A Brief Guide to Marilyn Monroe, a fully revised version of Michelle Morgan’s 2007 biography, due out in the UK on May 17. A US edition, Marilyn Monroe: Private and Confidential, will follow on June 1. 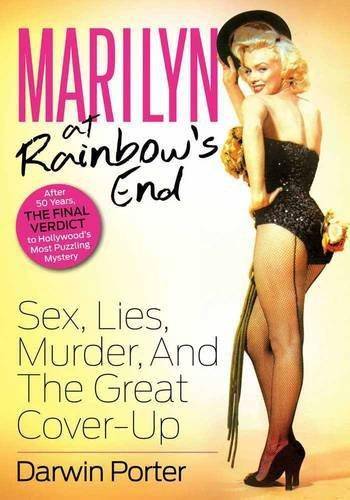 Marilyn at Rainbow’s End: Sex, Lies, Murder and the Great Cover-Up by Darwin Porter, due out on June 16.

Marilyn in Fashion: The Enduring Influence of Marilyn Monroe by Christopher Nickens, George Zeno, due out on June 21.

Joe and Marilyn by C. David Heymann, due out November 6. 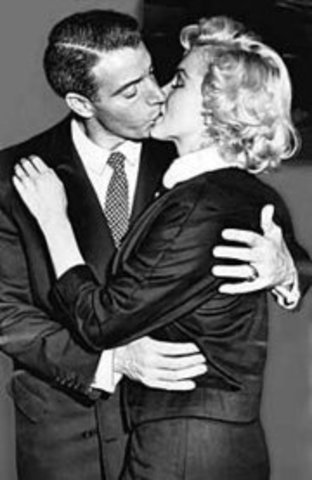 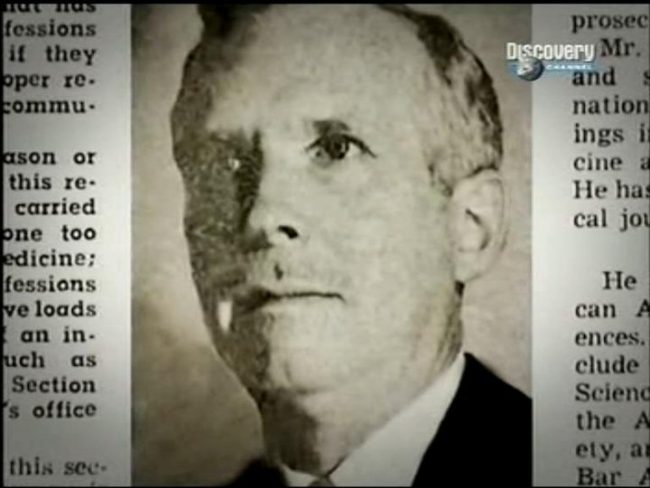 John Miner, a former Los Angeles prosecutor who was involved in the original investigation into Marilyn Monroe’s death, has passed away aged 92.

Miner made headlines in 2005 when the Los Angeles Times published a transcript (from memory) of private tapes, supposedly made by Marilyn, for her psychiatrist, Dr Ralph Greenson. Some fans have pointed to inconsistencies in the text, summarised in an article, Songs Marilyn Never Sang.

Though Miner claimed to have heard the tapes in the days after Monroe’s death, the recordings have never been traced.

Miner believed that Marilyn was murdered. Most recently he collaborated with collector Keya Morgan on Murder at Fifth Helena Drive, a documentary and book set to be released in 2012 (the 50th anniversary of MM’s death.)

Whatever one may think of Miner’s theories and evidence, his certainty never wavered.

An obituary was published in error Friday for a death that occurred a year ago. The article was about former Los Angeles County Deputy District Attorney John W. Miner, who was an investigator in the 1962 death of Marilyn Monroe. The obituary reported that he died Feb. 25. Miner actually died Feb. 25, 2010.