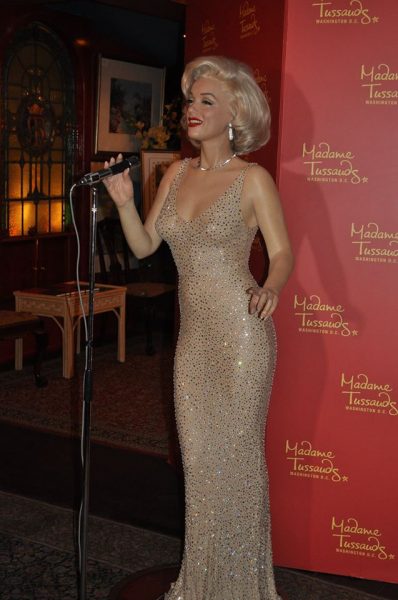 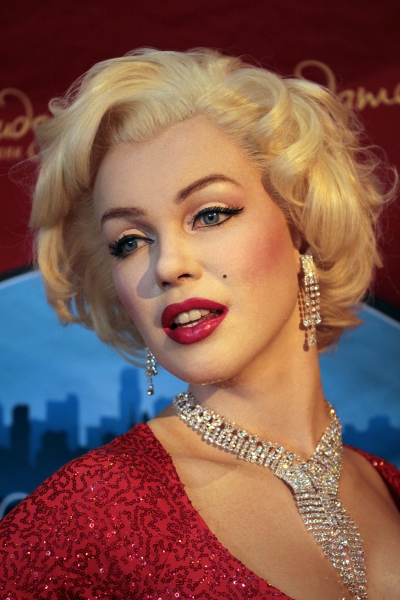 On the eve of Marilyn’s birthday, a new waxwork has been unveiled at Madame Tussaud’s in New York, reports Broadway World.

“As part of the festivities, Madame Tussauds New York is also encouraging guests to wish Marilyn a Happy Birthday! Guests who follow and tweet @nycwax and @MarilynMonroe using the hash-tag, #HappyBirthdayMarilyn have a chance to win a Marilyn Prize Pack. Four winners will be randomly selected from eligible tweets on June 4th. Each prize pack will include Marilyn collector’s items and four tickets to Madame Tussauds New York.” 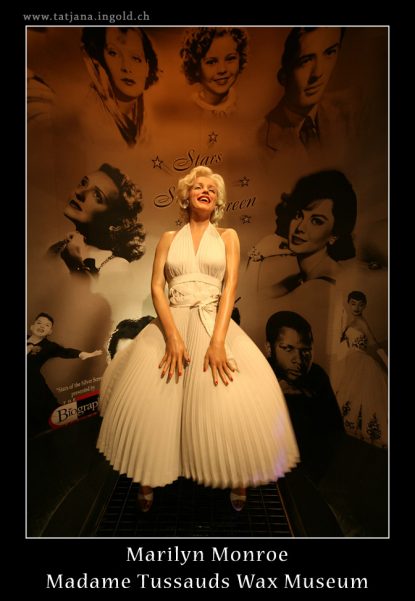