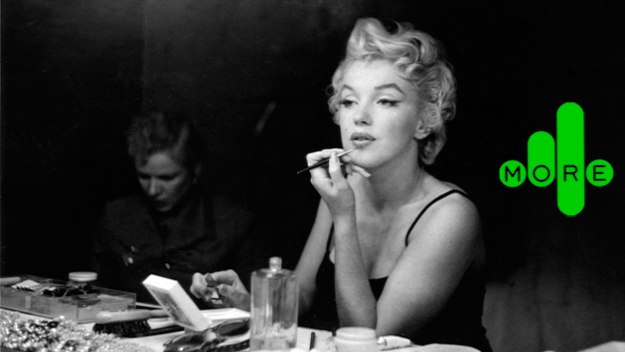 A rather controversial documentary, Marilyn: The Last Sessions, gets another airing on More4 in the UK tonight at 10.05 pm, reports The Guardian:

“It’s almost half a century since Marilyn Monroe died, but here she is in a re-showing of the documentary about her relationship with her psychoanalyst, Ralph Greenson … Despite the years, does it seem entirely all right to publicise the thoughts of someone in their most private and confidential moments? Anyway, here it all is again: the Kennedys, Arthur Miller, barbiturates, an end.”

Like many fans, I was also troubled by the documentary’s careless blending of fact and fiction. You can read my review here