Another compilation of Marilyn’s music is out now on vinyl. Diamonds Are a Girl’s Best Friend is released by Bellevue Entertainment, and features 15 classic tracks. (The cover photo -with added sparkle – was taken by Bob Beerman in 1953.)

A new picture disc featuring fifteen of Marilyn’s songs – and gorgeous images by Sam Shaw and Baron – has been released by VinylArt via Amazon. (And while you’re there, pick up a copy of French magazine Reporters Sans Frontières‘ tribute to Philippe Halsman, including eleven pages of Marilyn.) 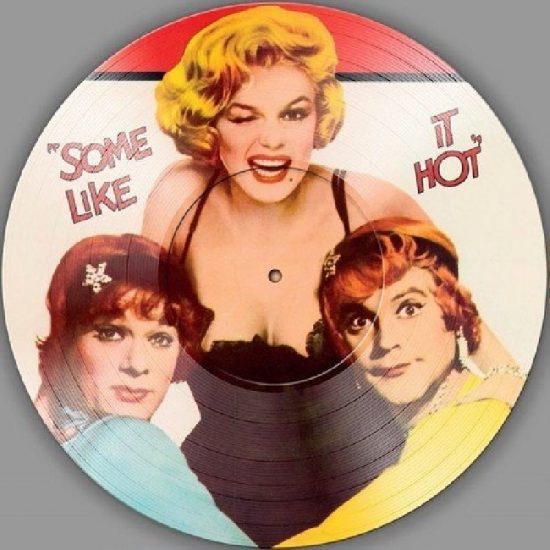 Listen up, music fans: the Some Like It Hot soundtrack has been released as a limited-edition vinyl picture disc on the Reel To Reel label. 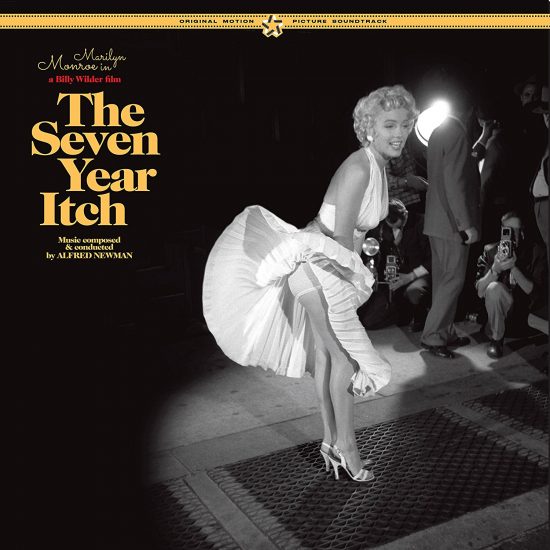 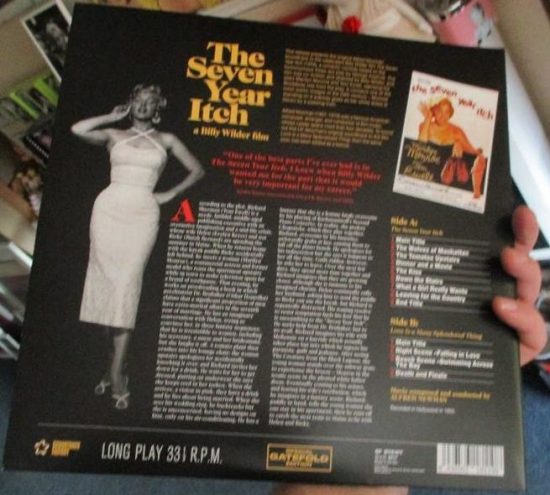 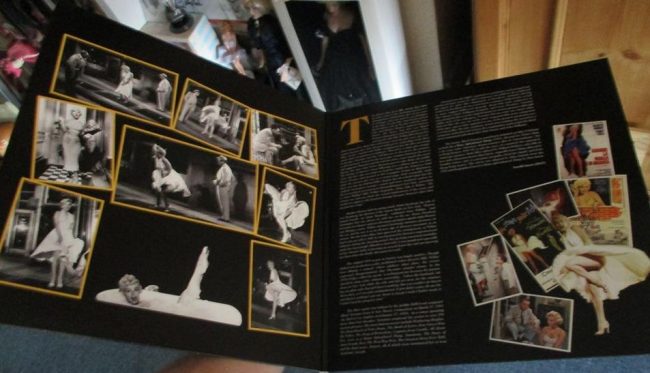 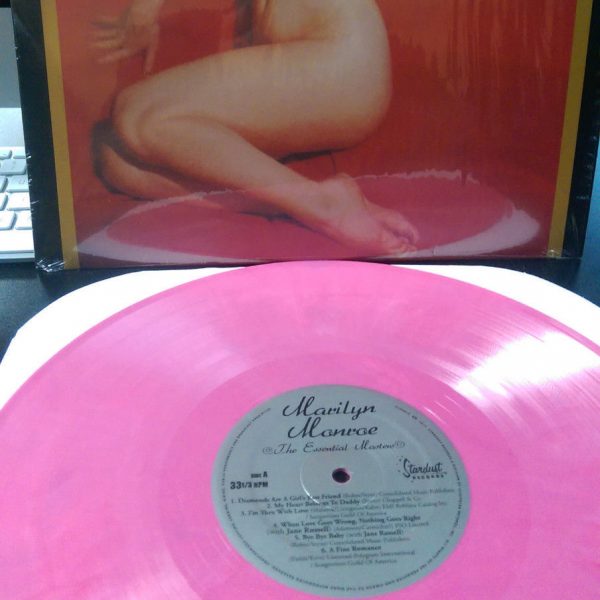 The Los Angeles-based Cleopatra Records has just released Marilyn Monroe: The Essential Masters, a pink vinyl compilation  featuring thirteen of Marilyn’s greatest hits (limited to 500 copies, not numbered.) It is also available from Amazon and other music stores. They previously released a picture disc compilation, Diamonds Are a Girl’s Best Friend, and Box of Diamonds, a set of 7-inch singles. 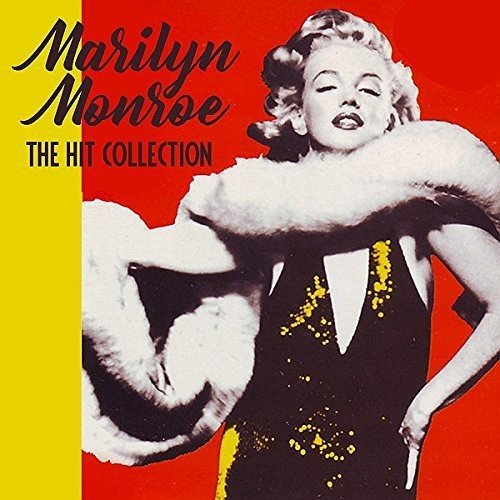 Marilyn Monroe: The Hit Collection is the latest in a growing number of new vinyl compilations. Released by Zyx Music and available from various outlets (including Amazon), the album features a reworked ‘Happy Birthday/I Wanna Be Loved By You’ (Mr President Mix) alongside 15 original recordings. 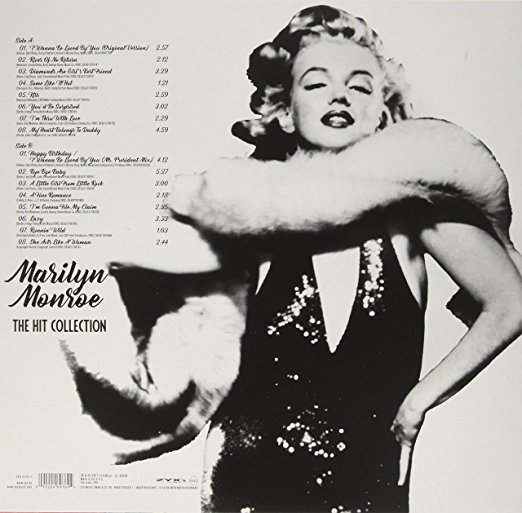 The cover photo, taken by Richard Avedon in 1957, also appeared on Marilyn Monroe: Never Before and Never Again (1988), but the content is different. 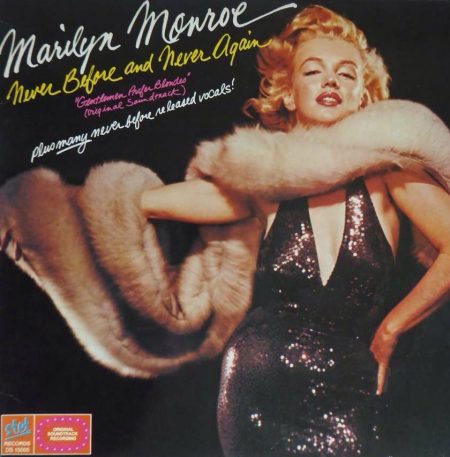 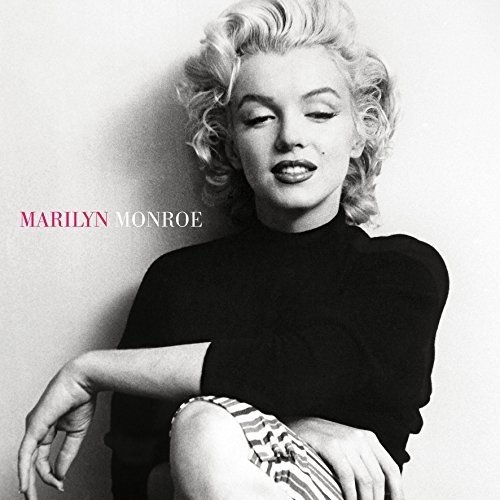 A new vinyl album of Marilyn’s selected recordings has been released in France, with a beautiful Ben Ross photo on the cover. It’s available now from Amazon stores worldwide.


Thanks to Fraser Penney

I Wanna Be Loved By You is a new vinyl compilation from the French label, Wagram (perhaps inspired by this year’s exhibition of the same name in Provence.) Among the twelve tracks are lesser-known gems like ‘Incurably Romantic’, Marilyn’s duet with Yves Montand. Now on sale at Amazon stores worldwide, the album is also available as an MP3 download. 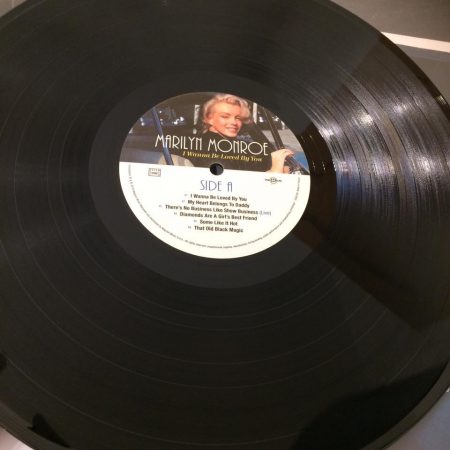 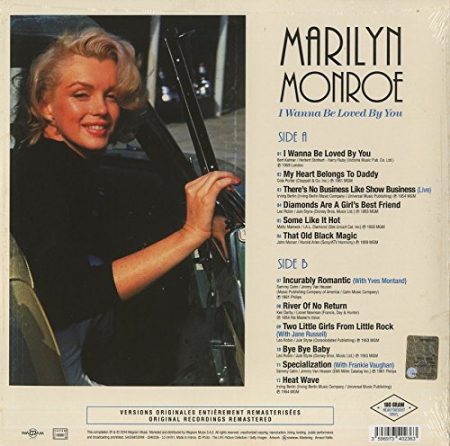 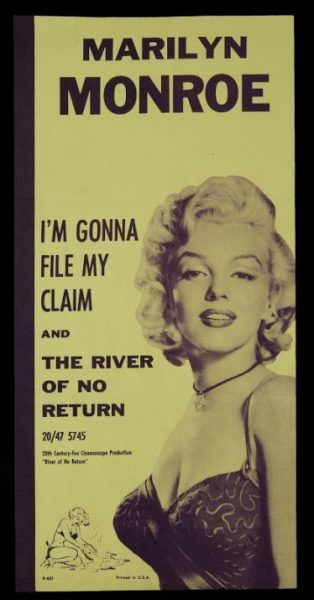 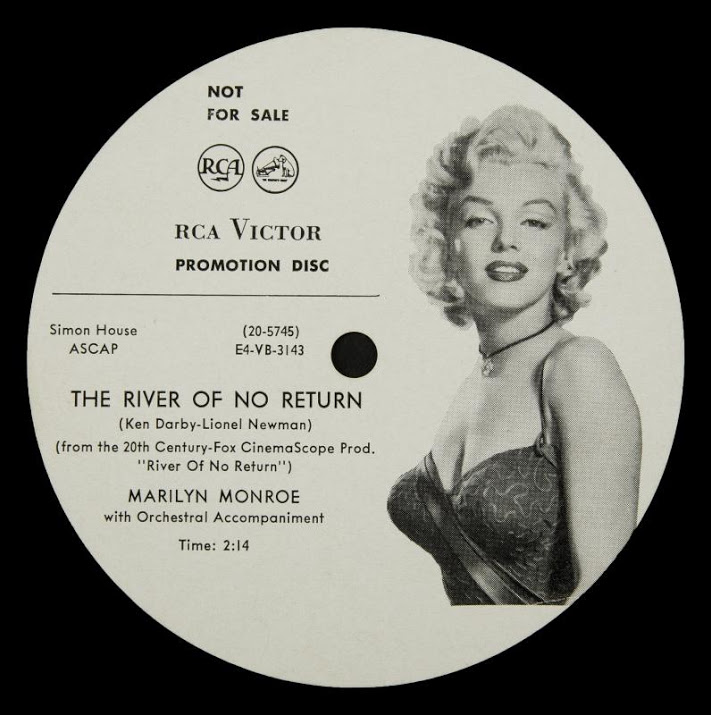 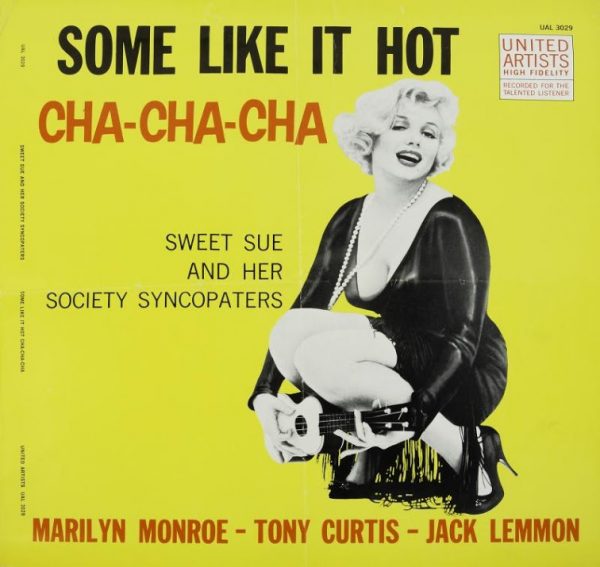 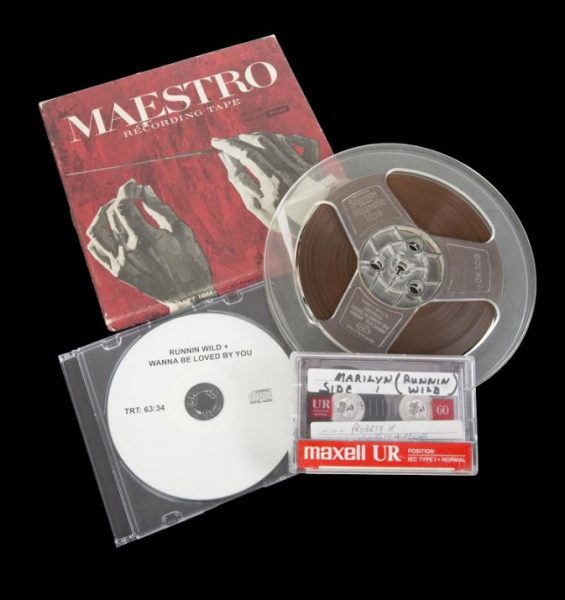 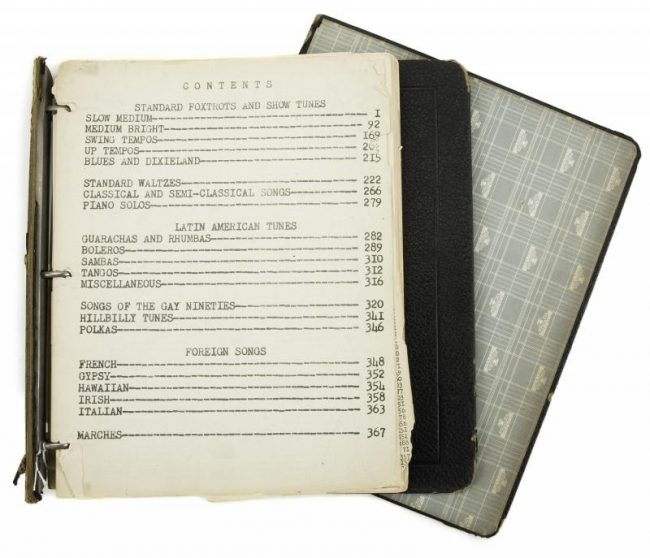 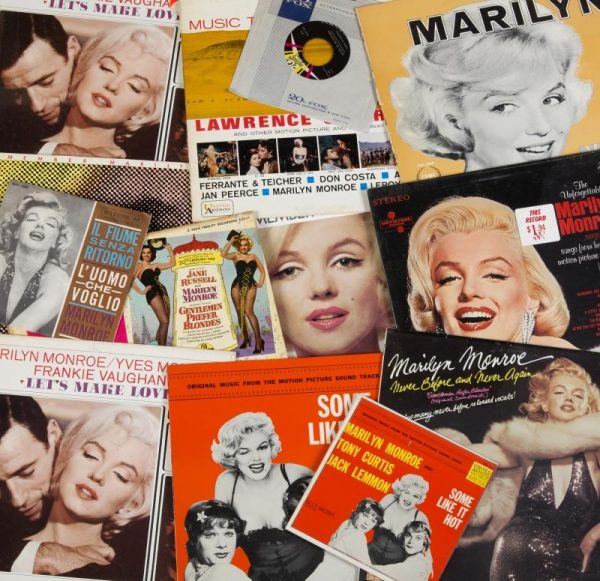 I Wanna Be Loved,  a 12-track vinyl selection of Marilyn’s finest recordings, is now available from French label Le Chant Du Monde via Amazon and other music stores. And for bargain hunters, a 55-track CD boxset has also been released, with a 30-page, fully illustrated booklet (the text is in French, of course.)