While this year’s TCM Classic Film Festival has been cancelled, titles from the program will air on the US channel, including Some Like It Hot on April 17, Intallaght reports. Meanwhile at the Boston Herald, Stephen Schaefer extols the joys of rediscovering classic films at home.

“I was struck the other night how fantastically satisfying it was to be channel surfing and suddenly catch the end moments of a movie I’m seen many times, Some Like It Hot. As I watched Marilyn Monroe unhappily sing her sad love songs (‘I’m Through with Love’) with Sweet Sue and her Society Syncopators as Tony Curtis drops the drag to proclaim his love, as Jack Lemmon confesses to Joe E. Brown’s Osgood why they can’t marry (‘I’m a man!’), knowing every line, every musical cue, every camera angle was suddenly akin to the Proust madeleine, a flashback to when I saw Billy Wilder’s masterpiece the very first time.  To thinking how marvelous Monroe was/is/will always remain.  Wondering what the movie must have meant to me as a kid with its cross dressing, dancing (‘Cha-cha-cha’) and romantic black-and-white recreation of that fabled Roaring Twenties era. “ 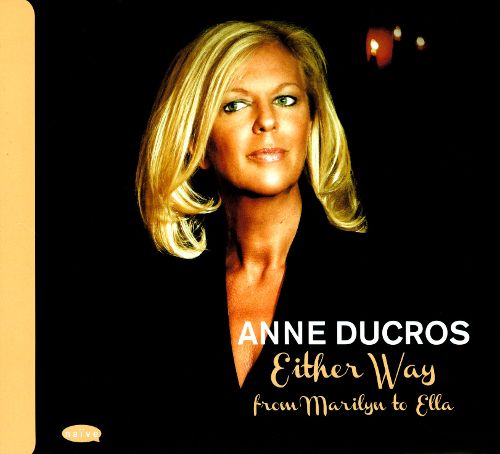