A selection of photos from Michelle Morgan and Astrid Franse’s new book, Before Marilyn: The Blue Book Modelling Years, is published on The Mirror‘s website today. (In an earlier version of this post, I said that it would also be in Sunday’s print edition. Rather confusingly, it was published in the People instead. Apologies to anyone who was caught out – and if it’s any consolation, so was I!)

FYI: the photos in this post were taken by Richard Whiteman in 1946. The intriguing story behind the mystery shoot is revealed in Before Marilyn – you can read my review here. 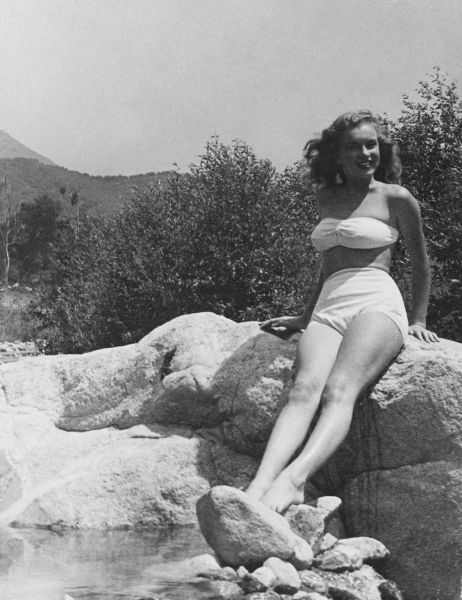 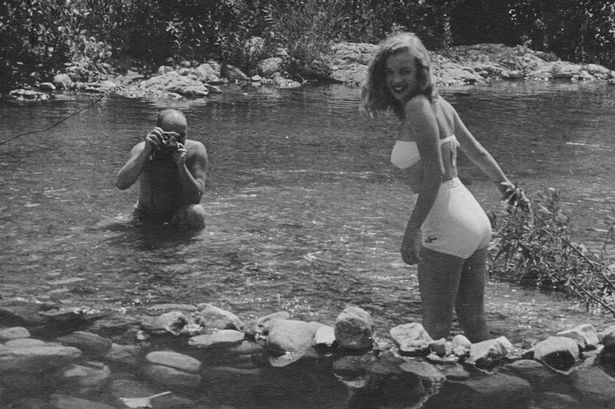 Today’s San Diego Reader, and The Mirror feature vintage news reports on Marilyn’s death, while NBC has revealed a TV broadcast on the tragedy. Time has posted a variety of articles about Marilyn from their archives – some written during her lifetime. 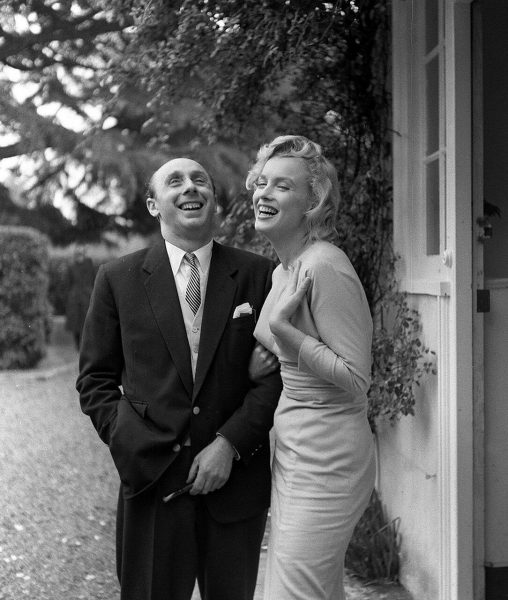 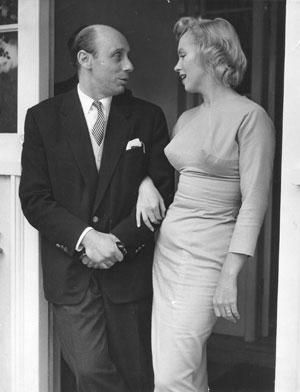 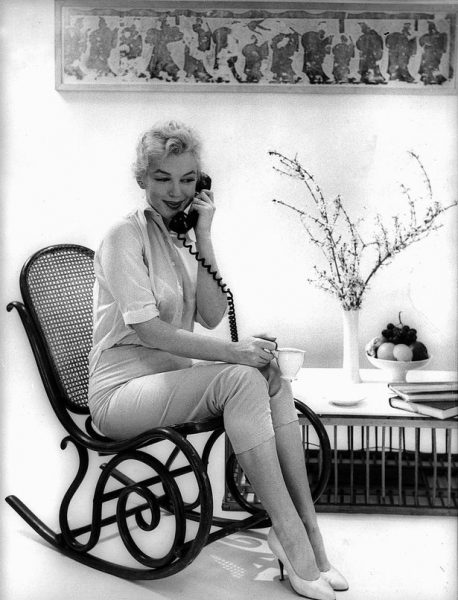 Britain’s Mirror newspaper published a 7-page special on Marilyn yesterday. Unfortunately the pages are too large to scan, but the text is available online:

“Marilyn was a great actress. Not only on film, but in her own life. Marilyn Monroe wasn’t her real name. Her hair wasn’t blonde. Her life wasn’t happy. But she was clever enough to understand that people didn’t want to know that. They wanted sex, love, joy, fun and beauty. And she moulded herself according to their desires.” – Miranda Sawyer

Get Her Hourglass Body

50 Things You Didn’t Know About Marilyn

How Michelle Got Marilyn’s Curves