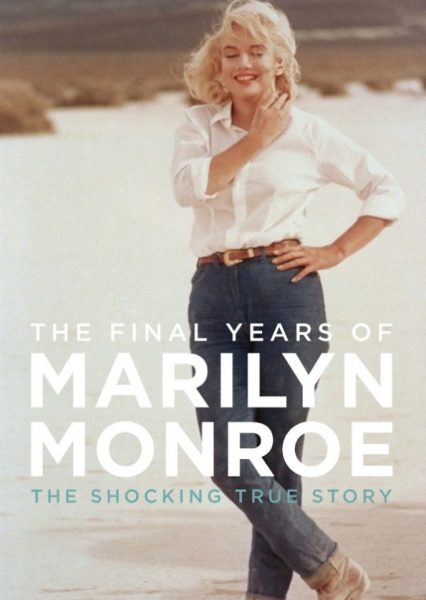 Over at the New York Journal of Books, Vincent Rafe McCabe reviews a paperback reissue of Donald Wolfe’s controversial 1998 book, The Last Days of Marilyn Monroe (the original UK title was The Assassination of Marilyn Monroe.)

“Thus the reissue of Last Days, a book first published in 1998 and now lovingly recreated just in time for the hullaballoo that will no doubt attend the 50th anniversary of the star’s supposed suicide in August of 2012.

But the reader wonders if, upon the book’s first release, anyone else had noticed how dramatically the work veers away from its title’s promise.

After 100 pages of jaw dropping revelations (hold on, we’re getting to those), the book suddenly unspools into a 300-page pageant of ‘The Life and Times of Norma Jean’ filling page after page with all the things we’ve read before: the white piano, the first marriage, the nudie calendar, and so on.

How nice if, in deciding to republish, the powers that be had also decided to reedit, refocus, and reexamine…”