Authentic Brands Group (ABG), the licensing company who acquired Marilyn’s estate in 2012, have authorised an adaptation of Keith Badman’s book, The Final Years of Marilyn Monroe, Deadline reports. This project was first announced in 2019 (see here) as a serial drama for BBC television. It’s not stated whether the Beeb is still involved, but Final Years will be co-produced by 101 Studios and the UK’s Seven Seas Films, with a screenplay by Dan Sefton (whose credits include The Good Karma Hospital.) As usual with the film industry, it is likely to be a long process; and with a non-fiction source, it differs from the upcoming Netflix biopic based on Joyce Carol Oates’ controversial novel, Blonde (due for release later this year.) Badman’s biography is worth reading, though not without its flaws – read my review here. 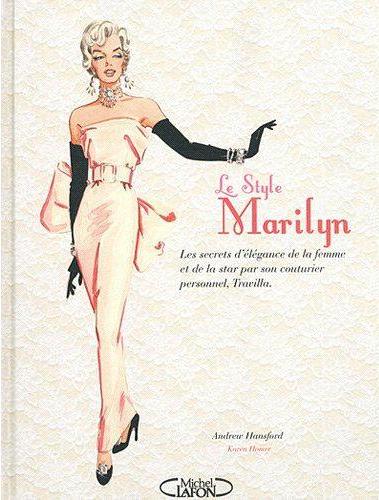 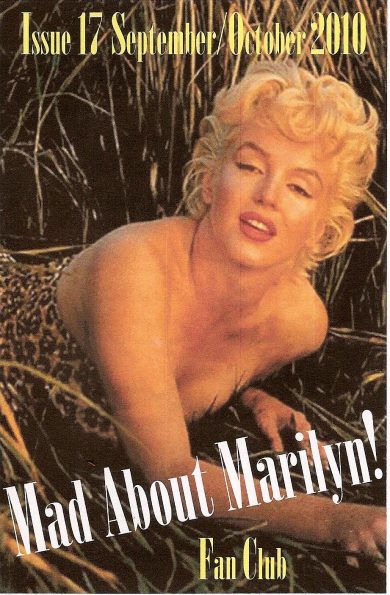 My review of Keith Badman’s The Final Years of Marilyn Monroe is featured in the latest issue of Mad About Marilyn magazine, which also includes a vintage magazine article penned by Marilyn’s one-time roommate at Hollywood’s Studio Club, Clarice Evans, and a profile of photographer John Bryson.

If you are interested in joining the Mad About Marilyn Fan Club, please contact Emma Downing Warren.