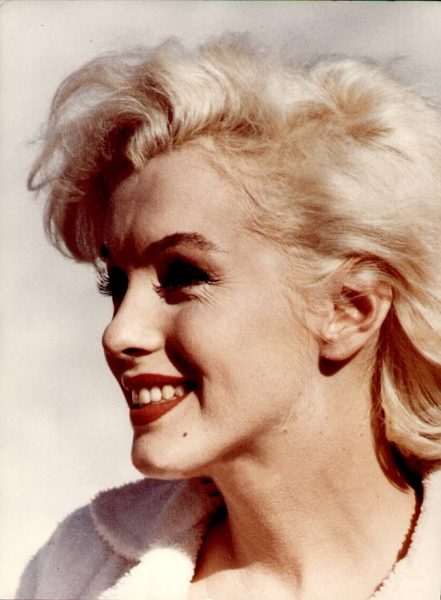 Some Like it Hot is screening at the Tampa Theatre, Florida, on July 3 at 2pm, as part of its Summer Classic Movie Series. A theatre tour and mini Mighty Wurlitzer organ concert will precede the main event.

Tony Curtis’s daughter, Alex, will attend, and Tampa Bay residents will share memories of the late actor’s visit to the theatre in 1996.