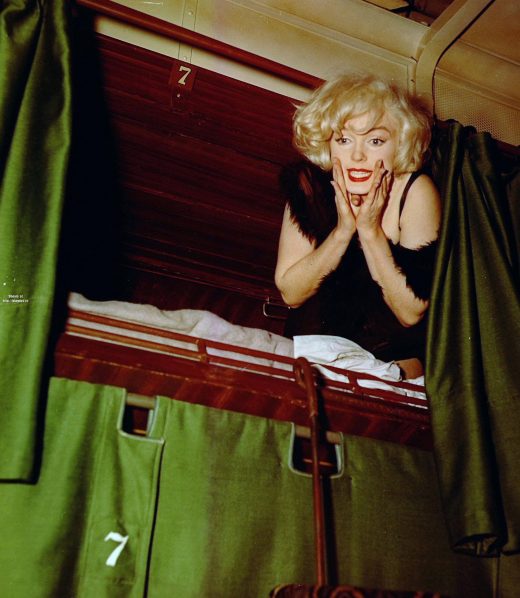 Some Like It Hot (Billy Wilder, 1959)
“A deliriously gender-bending exercise in over-the-top comic mania, Billy Wilder’s masterpiece features the best-ever performance from that underrated comedic master, Marilyn Monroe. Monroe sparkles as a romantic heroine with a self-deprecating streak, and Lemmon and Curtis are an ideal odd couple, years before Lemmon starred in The Odd Couple. ‘Nobody’s perfect, as the film deliciously reminds us, but Some Like It Hot comes close.”

Another Fine Mess: A History of American Film Comedy by Saul Austerlitz, reviewed at the Boston Globe