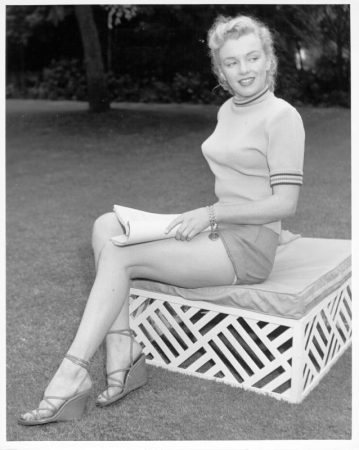 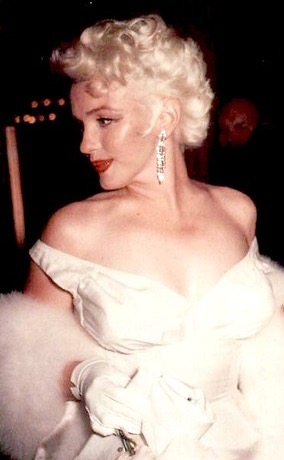 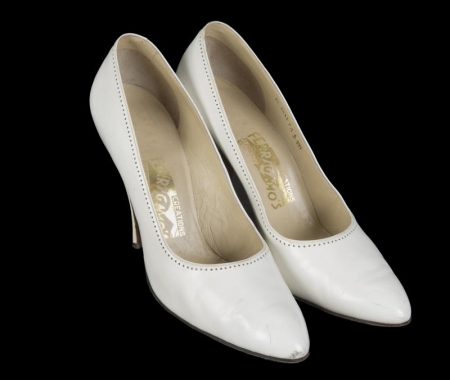 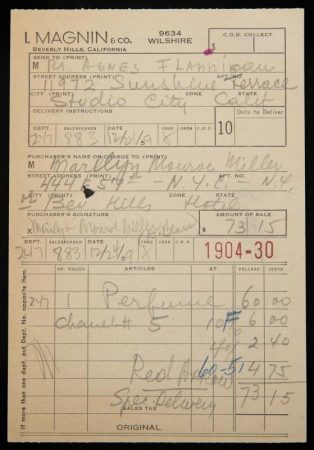 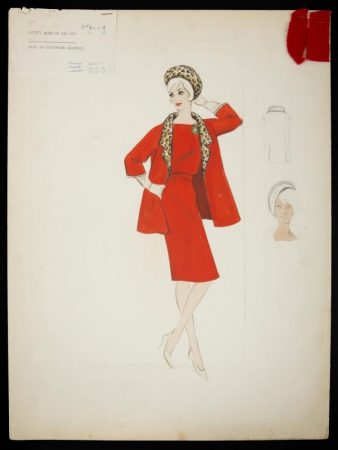 ‘I don’t have the evidence to prove it,’ writes Stuart Mitchner in Princeton Town Topics, ‘but I’d bet that the majority of first-run movies made between 1920 and 1950 are set in New York City and that of those, more than half open with a shot of Times Square at night.’

He goes on to mention Harpo Marx’s spectacular flight ‘across the floodlit playground of animated neon above Times Square’ in Love Happy (1949), the final Marx Brothers movie in which a young Marilyn also appeared:

‘Love Happy opened at the Criterion Theatre on Times Square the first week in April 1950. Among several things the “horrible movie” (Groucho’s comment) has going for it is Marilyn Monroe, who pays a brief, breathtaking, off-the-shoulder-evening-gowned visit to Groucho’s nearsighted private eye Sam Grunion (“Men follow me” is how she explains her predicament).’