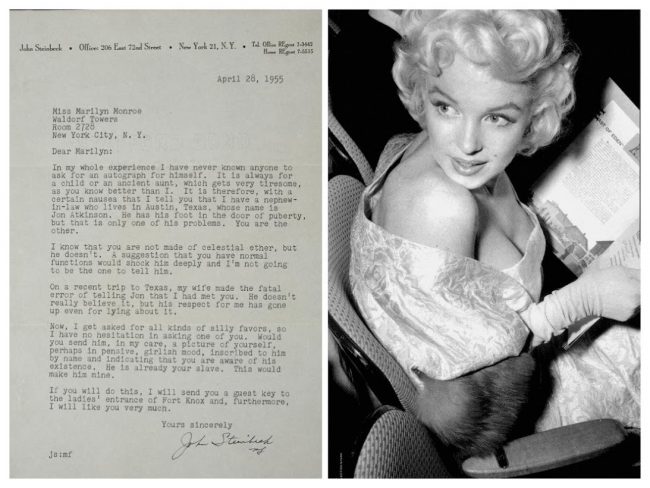 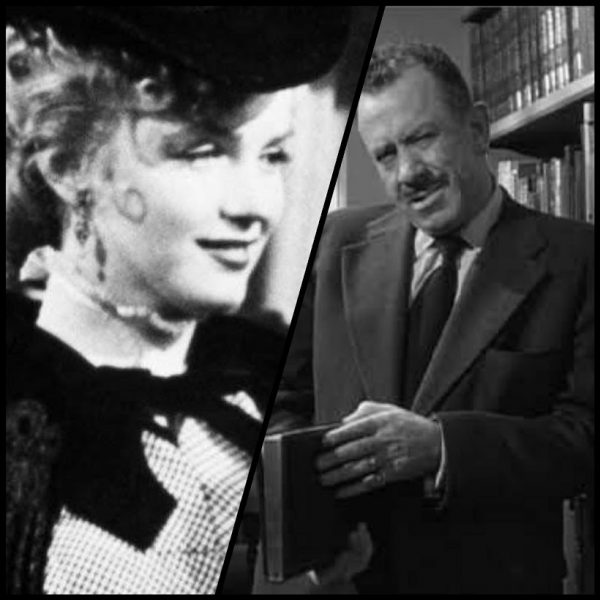 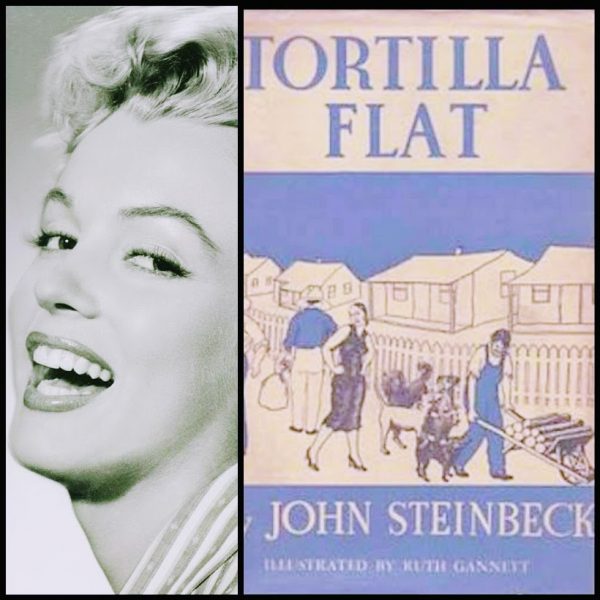 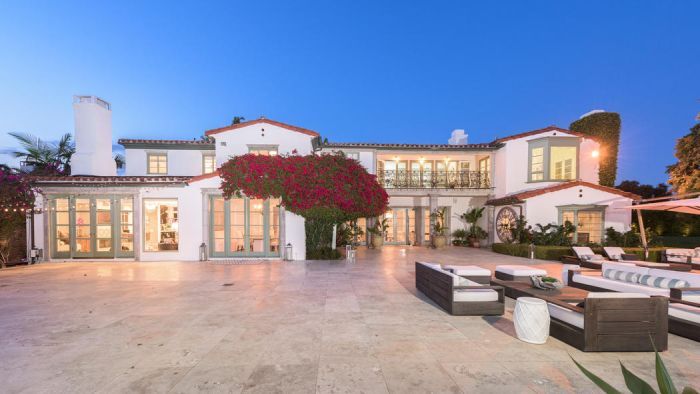 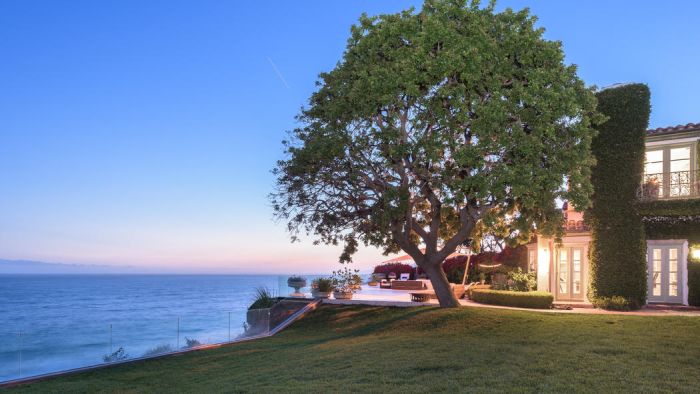 O. Henry’s Full House (1952) – a portmanteau film featuring Marilyn in its opening segment, ‘The Cop and the Anthem’ – will receive a rare theatrical screening at New York’s Film Forum on February 17, as a part of a 35-film retrospective for her venerable co-star, Charles Laughton. 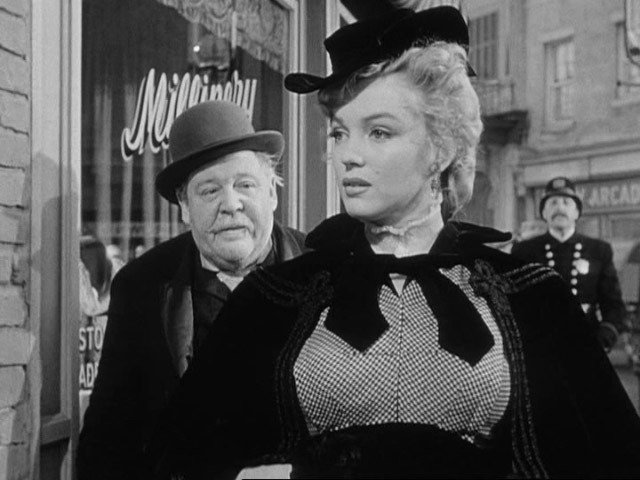 Best known as a television actor, Robertson starred in Tales of Wells Fargo, The Iron Horse, and as a host on Death Valley Days. In later years, he appeared in Dallas and Dynasty. 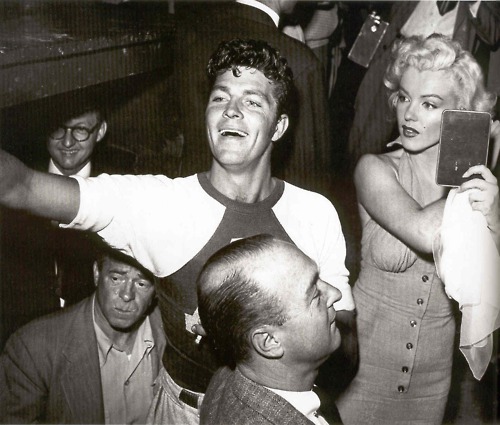 In his 2012 book, They Knew Marilyn Monroe, author Les Harding wrote that Dale had been preparing for a photo shoot with a young Marilyn when her agent, Johnny Hyde, nixed the idea. Hyde was in love with Marilyn, and did not want people to think she and the handsome actor were involved.

Dale also appeared in the episodic film, O. Henry’s Full House (1952), but in a different segment to Marilyn’s. However, they did become friends, and were photographed together on September 15th at a charity event, the Hollywood Entertainers’ Baseball Game. 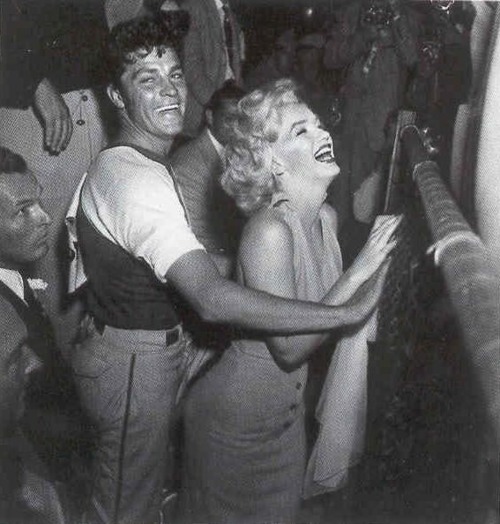 Biographer Michelle Morgan interviewed Robertson for her 2007 book, Marilyn Monroe: Private and Undisclosed. ‘We would go to ball games together and she was very pleasant company,’ he recalled, ‘but we were never boyfriend and girlfriend because we just weren’t attracted to each other.’

Fifty years later, Robertson remembered sensing a sadness in Marilyn. ‘She had a rough time for a while,’ he said, ‘and her biggest enemy was herself.’

After hearing of Robertson’s death, Morgan wrote in her blog, ‘I won’t pretend that I was close to Dale Robertson, in fact I never spoke to him again after I had interviewed him back in 2006, but he was such a lovely person that I truly felt very blessed to have been in touch with him, no matter how short our association had been.’