Marilyn’s graduation photo, taken at Emerson Junior High in 1941, has sold for £990 at Omega Auctions in Stockport, near Manchester, reports BBC News.

Can you spot Norma Jeane in there?

It was taken at the Ralph Waldo Emerson Junior High School in Los Angeles.

Karen Fairweather, of Omega Auctions in Stockport, said the only other photo from the event had fetched £15,000 because it boasted Monroe’s signature.

The photograph, which sold to an online UK bidder, had belonged to one of the actress’s classmates called Barbara Chapbaum, who had it signed by several of her friends but not the future Hollywood legend.

A collector from the North East of England bought it off Ms Chapbaum several years ago and has now sold it.

At the time of the photograph, Monroe, then aged 15, was a brunette whose real name was Norma Jeane Baker.” 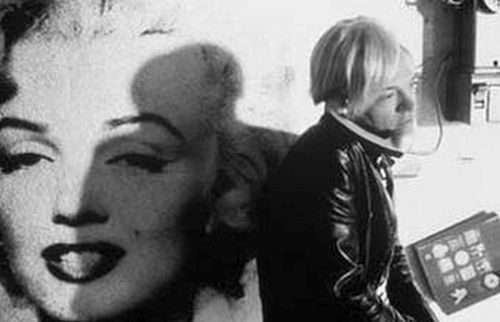 An exhibition dedicated to Andy Warhol’s portraits of legendary divas – male and female – has opened at Manchester’s The Lowry, running until September 25.

“It was following Monroe’s death that Andy Warhol started to create his famous screen print works of famous faces, and it is widely known these now iconic works can be attributed to the Hollywood star, who represented the epitome of glamour and beauty which Warhol captured faultlessly and which other stars wanted to emulate.

Warhol’s image of Monroe was taken from a publicity shot of her 1953 hit, ‘Niagara’, and unlike many of his subjects with whom he was close friends, Warhol sadly never met Monroe. However, his image of her has become the lasting depiction of the star for generations after her death, her beauty and star status immortalized within popular culture and art history for ever.” 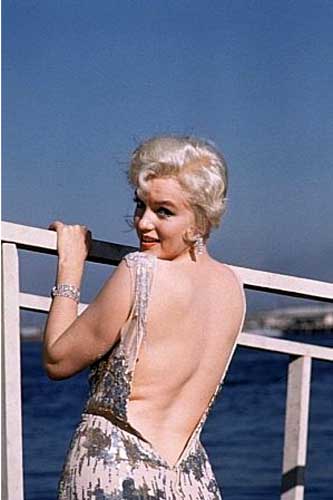 On Thursday August 26 at the Odeon, as part of Gay Pride

Thanks to Michael Schofield at Everlasting Star