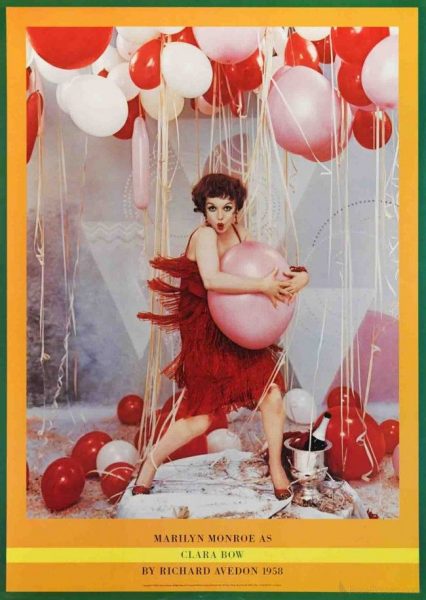 Penny Cobbs, who worked for Richard Avedon during the 1980s, has described their collaboration on a series of posters based on his ‘Fabled Enchantresses’ sessions with Marilyn. “We did four Marilyns – her impersonating the old-time sex symbols Jean Harlow, Theda Bara, Clara Bow, and Lillian Russell – he’d done those pictures for Life in 1958,” Cobbs recalled in an interview for Avedon: Something Personal. “But since nobody could recognise Marilyn, they didn’t go over well.” Ironically, these posters are now highly collectible and because of their rarity, they sell well at auctions. 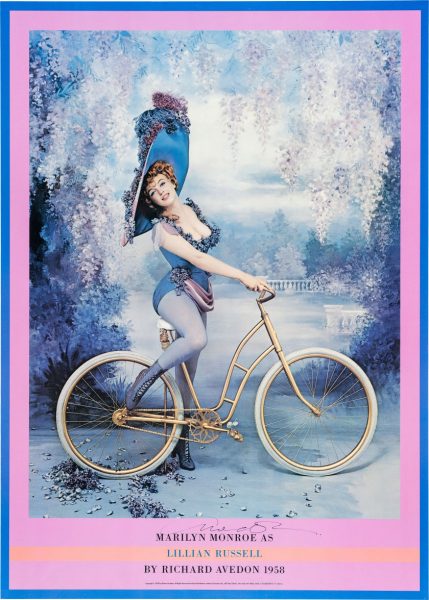 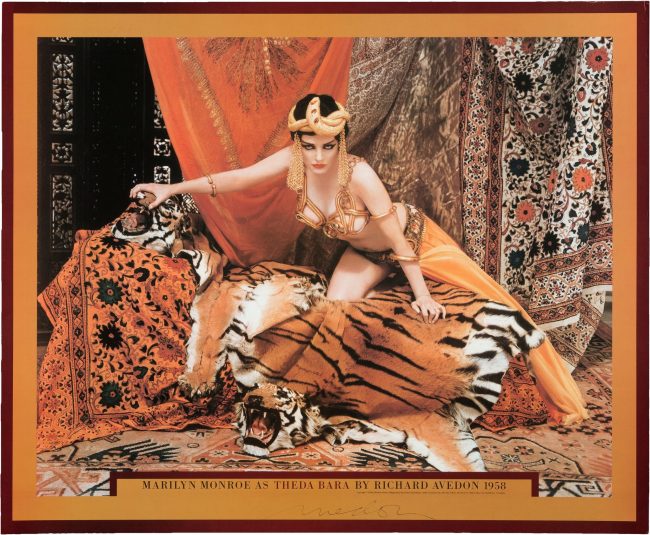 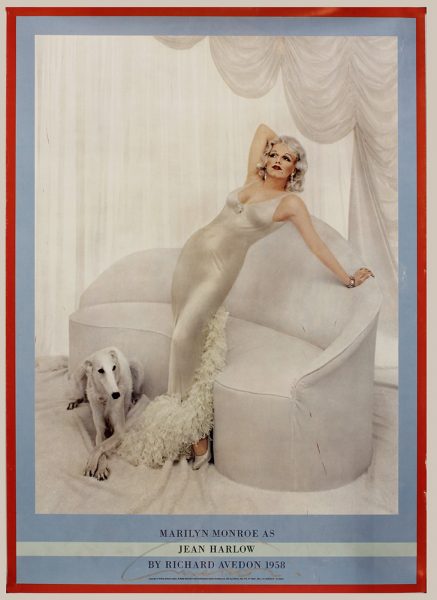 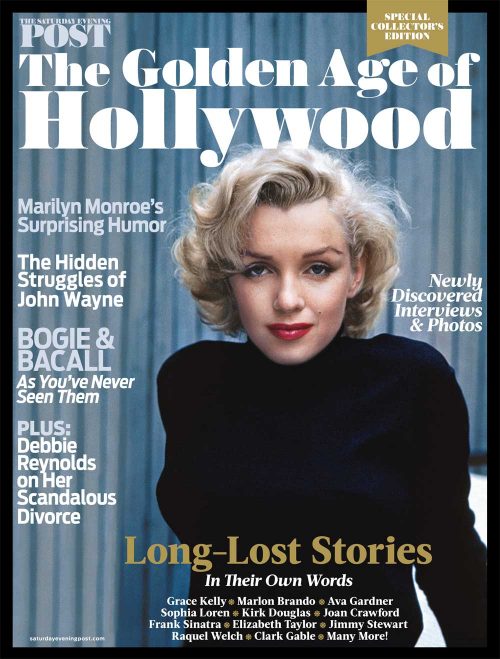