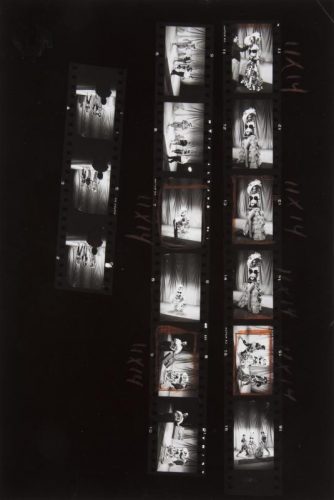 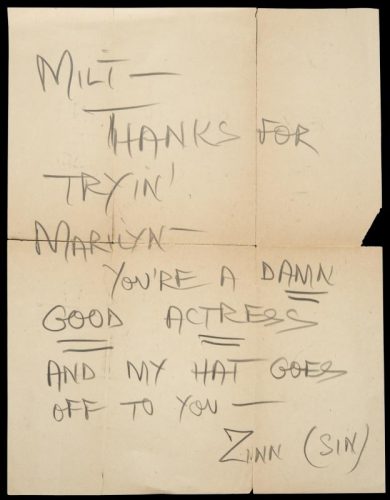 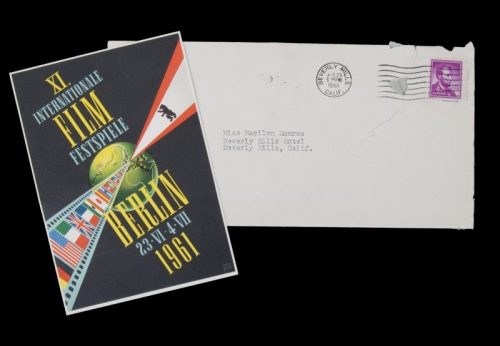 A dress worn by her from the movie Something’s Got to Give was sold for over $300 K.

A copy of Playboy magazine with Monroe on the cover and signed by Hugh Hefner, sold for 87,500 dollars.”

A chaise longue, used in Let’s Make Love, sold for $56,250; and the Mexican rug Marilyn bought for her final home reached $16,640. However, while some of the most iconic – and occasionally ghoulish – items attracted large bids, other more intimate pieces failed to sell – perhaps because so many dedicated fans can’t afford to meet the reserves? 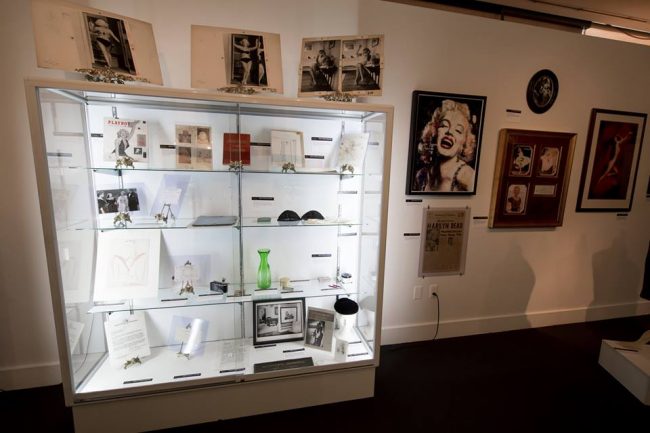 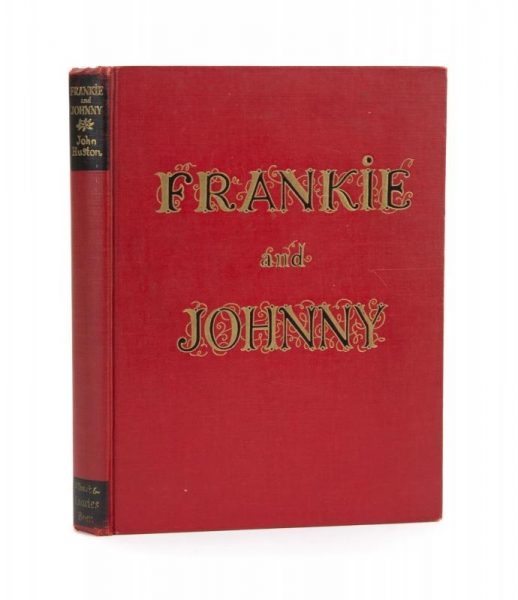 Photos taken on the set of various Monroe movies – including Niagara, River of No Return, and The Prince and the Showgirl – are being sold by the estate of Marilyn’s make-up artist and friend, Allan ‘Whitey’ Snyder.

The colour slides are part of Julien’s Hollywood Legends 2012 auction, set for March 31. The gold cigarette lighter that Marilyn gave to Whitey, engraved with ‘Dear Whitey, while I’m still warm, Marilyn’, is also up for sale. 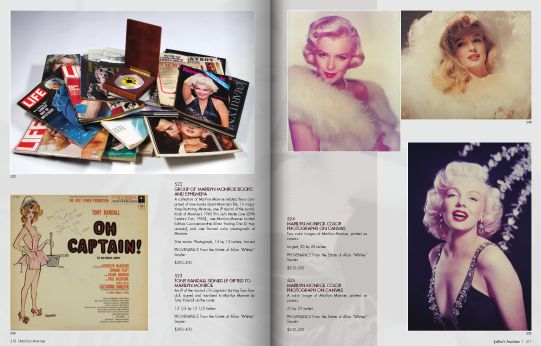 En route to a honeymoon in Japan with husband Joe DiMaggio… 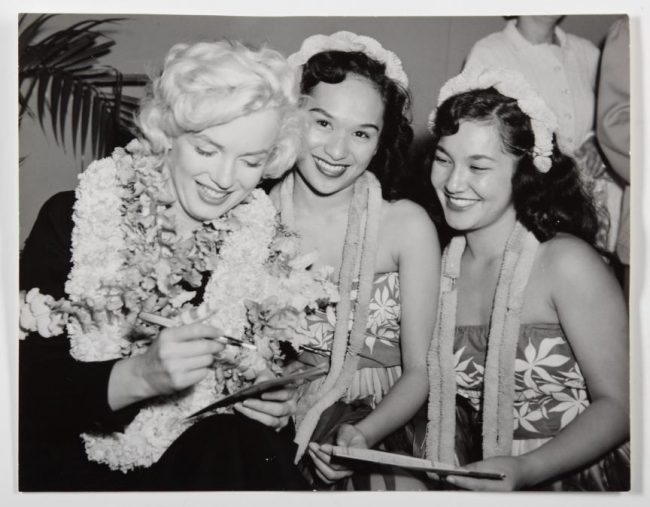