An exhibition dedicated to Marilyn – featuring the collections of Greg Schreiner and Scott Fortner, plus photos by George Barris – will open at the Hollywood Museum on May 30, through to August.

CMG Worldwide – who managed licensing rights for Marilyn’s image until 2010 – are at loggerheads with her estate, according to the Hollywood Reporter.

“When the Monroe estate terminated its relationship with CMG, the parties allegedly reached a deal whereby CMG would return certain assets, including the Monroe website and Facebook page, for a cash payout.

The following year, CMG sued the estate to enforce the terms of the termination agreement. The case settled.

Neither the termination deal nor the settlement agreement is said to have addressed CMG’s representation of One-West Publishing (regarding the copyright ownership of photos by Andre de Dienes and George Barris.) CMG believes that it is permitted to carry on its work there so as to recoup its expenses to settle the One-West litigation.

This month, CMG got a cease-and-desist letter from the Monroe estate over its licensing and display of Marilyn Monroe products and services.

On Wednesday, in a very odd twist, CMG filed a new lawsuit against the Monroe estate in New York federal court, seeking a ruling that it hasn’t done anything wrong with Monroe’s likeness.”

One of Marilyn’s last photographers, George Barris, has launched a new website. 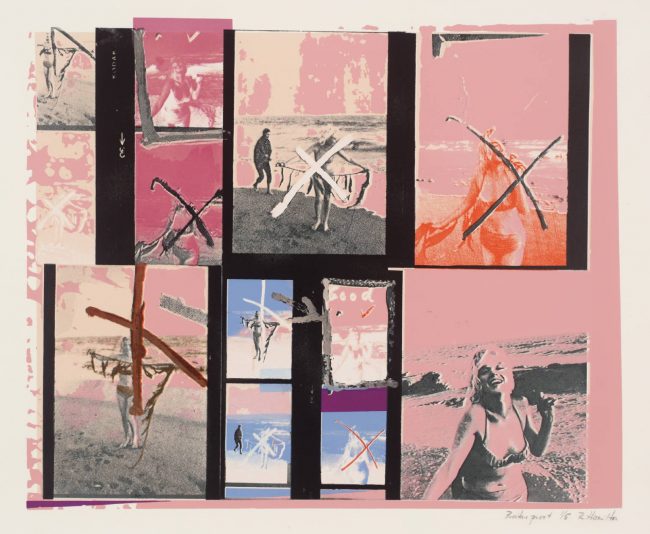 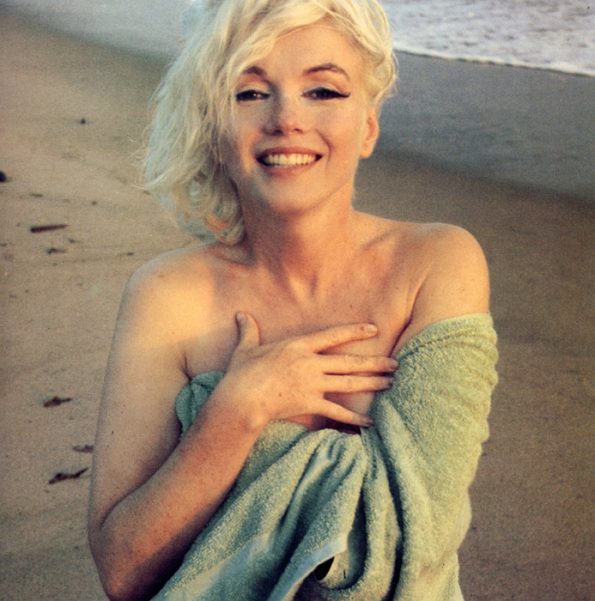 George Barris, one of Marilyn’s last photographers, will appear at the opening night of ‘Happy Birthday Marilyn’ at the Andrew Weiss Gallery, Los Angeles, on June 1st.

“These photographs are very dear and personal to me. Marilyn was much more than a photography subject, she was a friend. She had an inner light that comes through in her images, even many years later, and I am pleased to work with the Andrew Weiss Gallery to share my experience of Marilyn with her fans and the public.” 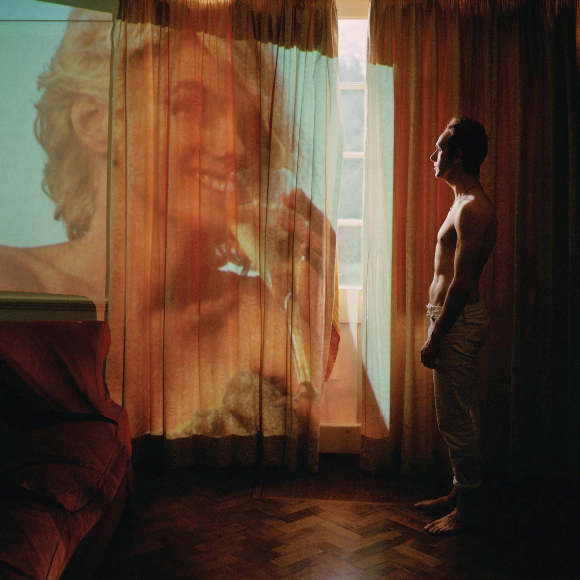 A 1962 shot by George Barris, of Marilyn wrapped in a green towel, sipping champagne on Santa Monica Beach, features on the cover of EUPHORIC///HEARTBREAK, the new album by Scottish band Glasvegas.

The album was recorded in Santa Monica, so perhaps Marilyn represents euphoria: and the man in the picture, heartbreak…

“Turning pain into joy is the stuff that dreams are made of for an album as thrillingly ambitious as it is enigmatic…” Emily Mackay, NME 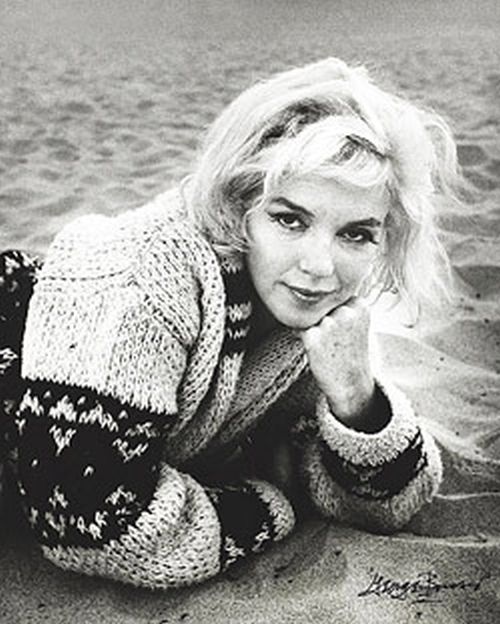 Four photographs of Marilyn, taken by George Barris, were sold at the Vision 21 auction at Bonham’s today. 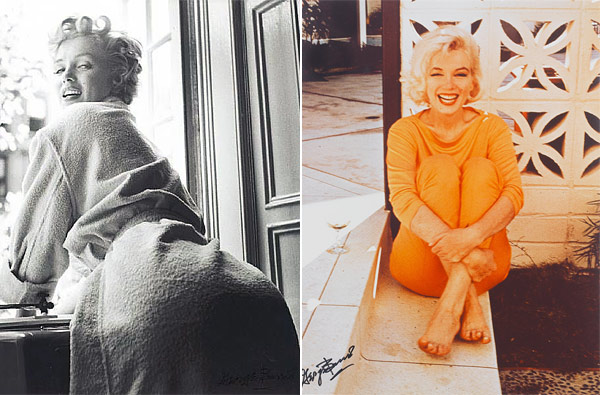 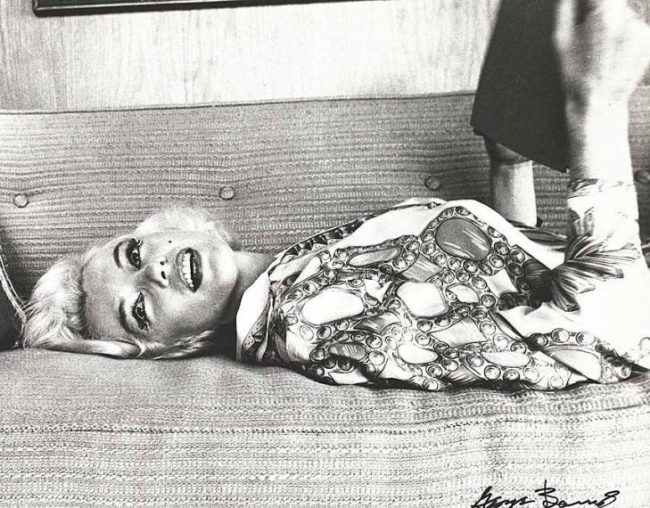 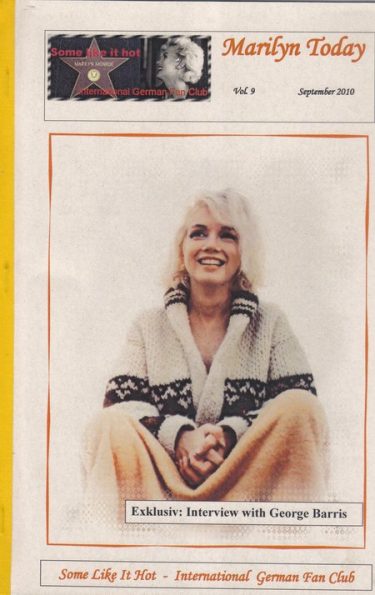 Marilyn Today is the magazine for members of ‘Some Like it Hot’, a postal fan club based in Germany. September’s issue includes an interview with photographer George Barris.