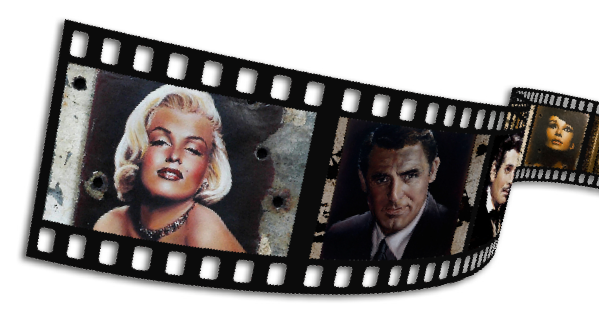 While I don’t generally cover my non-Marilyn writings here, please allow me to make a rare exception. Jeanne Eagels: A Life Revealed, my new biography of the legendary actress, is published today. My co-author is Eric Woodard, whom MM fans will know for his Marilyn-related titles, Hometown Girl and Travilla Film Fashions. Here’s a synopsis:

“The true story is finally told about Jeanne Eagels, legendary Broadway star as Sadie Thompson in Somerset Maugham’s Rain, celebrated silent movie actress, and Academy Award-nominated superstar in The Letter. She lived a life of renown, yet her rise to fame, her romances, her triumphs, her relentless perfectionism, and her fragile health propelled her into increasingly erratic behavior and a shocking climax that stunned the entire world. Illustrated with nearly 150 rare and unseen photographs.”

There are many parallels between Marilyn and Jeanne: both had short, tempestuous careers, and died in their late thirties; and Eagels was the first actress to play Sadie Thompson in Rain, a role Marilyn coveted. Jeanne’s legendary performance strongly influenced the teachings of Lee Strasberg, and he later wrote that Marilyn was the only actress who came close to her extraordinary presence.

I first explored the Eagels/Monroe connection in my novel about Marilyn, The Mmm Girl, and have posted two extracts here. I have also written an article exploring parallels between Marilyn and Jeanne, which you can read here.

Actress Kelli Garner is pictured in today’s Mail, filming a scene from Lifetime’s upcoming mini-series, The Secret Life of Marilyn Monroe. This scene is probably based on James Haspiel’s touching anecdote about Marilyn saving pigeons from captivity.

“There was another pocket park at the end of 58th Street, and Marilyn went over there one night, this time on her own, and she came upon two young boys who were capturing pigeons, trapping the birds in nets, then caging them. Marilyn asked the lads why they were doing this, and they informed her that they made money by catching pigeons and selling them to a meat market for 50 cents a piece. Marilyn then counted the pigeons thrashing desperately about the cage, and asked the boys, “If I give you the money, will you free the birds?” They agreed, the cage was opened, and the pigeons took their leave. Marilyn then took the situation at hand a step further, arranging to meet these fellows on the nights they worked catching and caging pigeons at the end of which evenings she would pay them for the birds, then watch as they were released back into the air over the East River.” – James Haspiel, Marilyn: The Ultimate Look At The Legend 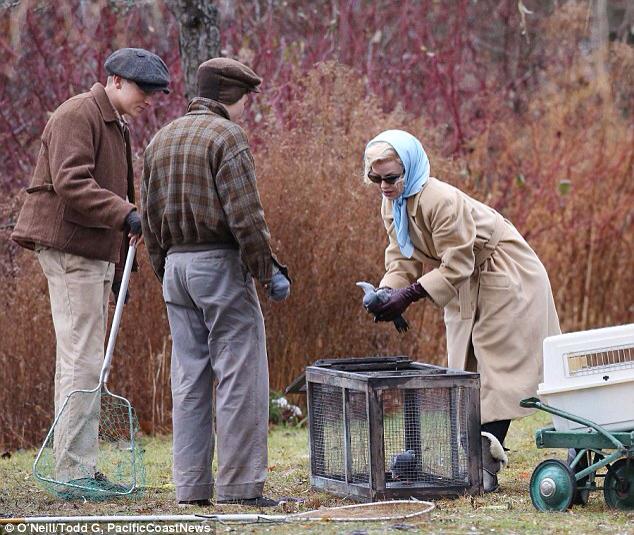 ‘Marilyn Monroe lived in this apartment – now it’s your turn!’ promises a new classified ad posted on Craigslist, offering an apartment in a ‘Romanesque villa’ for rent at $3,500 per month. The address is 1309 North Harper Avenue.

Writing for the L.A. Curbed website, Pauline O’Connor notes that during her starlet years, Marilyn often stayed at the home of her dramatic coach, Natasha Lytess, on North Harper Avenue, West Hollywood. She also spent a great deal of time with the Karger family, who were Natasha’s neighbours.

However, while the location is undoubtedly of historic interest, the reality is complicated. For clarity’s sake, it should be noted that while Marilyn was a frequent guest, and at times an informal resident, she never ‘officially’ became a tenant.

In the 2004 book, Hometown Girl, Eric Woodard states that Marilyn first stayed with Natasha at a Harper Avenue address in 1948, around the time of her short-lived relationship with Fred Karger. She remained close to his mother, Anne, and sister Mary after the affair ended.

Then in 1950, Natasha moved to a smaller apartment on Harper Avenue. Marilyn stayed with her again following Johnny Hyde’s death in December that year.

This photo, featuring Marilyn relaxing at the 5-4 Ballroom, Los Angeles, in 1952, with costume designer Billy Travilla and an unnamed friend, was uncovered by the Travilla estate a few years ago. Previously, it had only been published in cropped form – with the man other removed, probably because he was black – in an era where segregation was still enforced in parts of America.

Over at his Travilla Style blog, author Eric Woodard investigates the background to this photo being censored – revealing how Marilyn took a stand against racism, and suggesting that the mystery man might have been Hank Jones, the renowned jazz pianist who, ten years later, would accompany Marilyn in her iconic performance of ‘Happy Birthday Mr President’ at Madison Square Garden.

In a fascinating, 3-part guest post for Elisa Jordan’s regular column at the Examiner, Eric Woodard looks behind at the ill-fated Rain, planned as a TV movie in 1961. Cast as prostitute Sadie Thompson, who clashes with an obsessive preacher in an adaptation of Somerset Maugham’s classic short story, Marilyn hoped to follow in the hallowed footsteps of Jeanne Eagels, Gloria Swanson, Joan Crawford and Rita Hayworth, all of whom had previously played the role. (The project was suggested by her Actors’ Studio guru, Lee Strasberg, and her faith in his vision would cost her deeply.)

Eric is the author of Hometown Girl, and he also blogs about Marilyn’s favourite costume designer, Travilla.