Writing for fashion bible Women’s Wear Daily, Leigh Nordstrom and Alex Badia have named Marilyn among the most stylish movie icons of the 1950s and 60s, citing Dorothy Jeakins’ Niagara designs, also worn offscreen by Marilyn in 1952, for special praise.

“The sex symbol who revolutionized the Fifties and Sixties had a very well-crafted fashion style. This look from the movie Niagara is a clear example. The wavy, short bleach blonde hair, the hoop earrings, and form-fitting dress with generous cleavage were some of her signatures. What was great about her style was that if you wear it today, it’s still amazing — it’s timeless.”

As Shelby Rowe Moyer notes in her ‘History of the Polka Dot’ for South Sound magazine, Marilyn wore a number of polka-dot dresses (and a bikini) to great effect. Originally known as Dotted Swiss, the print took off during the Industrial Revolution and later renamed after the Polka, a Czech peasant dance popularised in the 1830s.

In 1926, the year Marilyn was born, Norma Smallwood seized victory in the Miss America contest wearing a polka-dot bathing suit, and launched a fashion craze. In 1952, Marilyn wore an ivory rayon Ceil Chapman dress with oversized red polka dots while visiting Atlantic City, where she greeted contestants in that year’s Miss America pageant. A year prior, she had caused sensation on the Love Nest set by sporting a bikini with hot pink polka-dots designed by Renié, and considered daring for the era.

The white cotton halter-neck sheath dress that Marilyn wore to Grauman’s Chinese Theatre in 1953, designed by Dorothy Jeakins, wasn’t quite ‘polka-dot’ but spotted with eyelets. Marilyn makes her first entrance in The Seven Year Itch (1955) wearing a polka-dot dress, one of Travilla’s spectacular designs for the film. And finally, she wore a blue polka-dot sundress for a photo shoot with Sam Shaw in 1957. 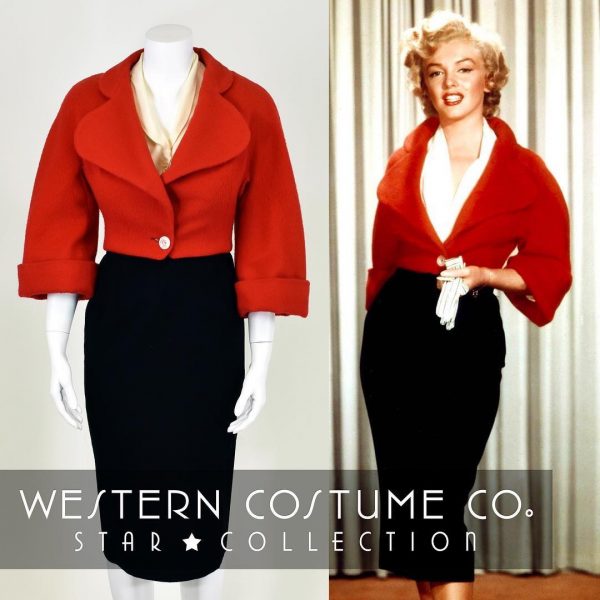 Niagara was released in the US sixty-five years ago this week, on January 21, 1953. This red jacket, designed by Dorothy Jeakins for the scene dubbed the ‘longest walk in history’ – in which Marilyn walked away from the camera, over 116 feet of film – is one of the prized pieces in the Star Collection of the Western Costume Company, North Hollywood. 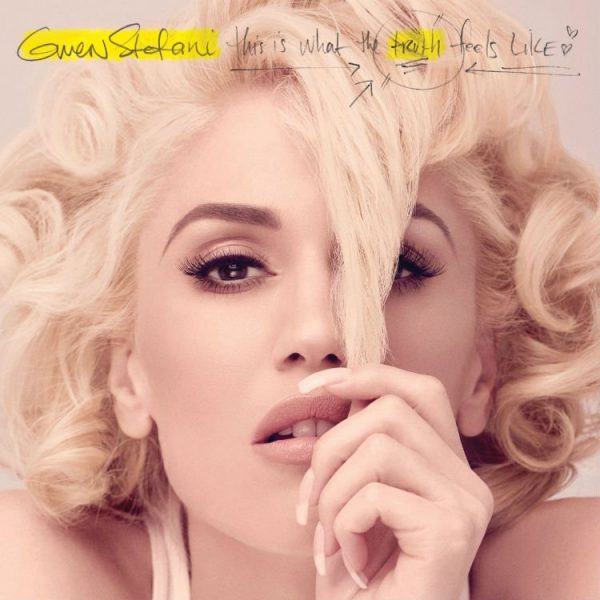 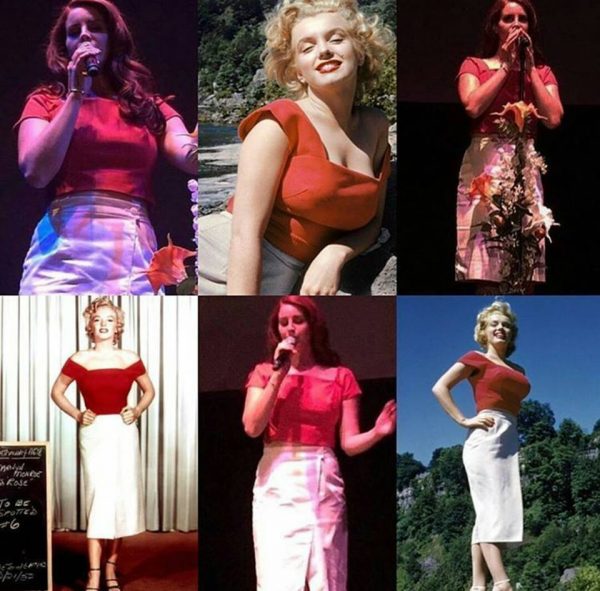 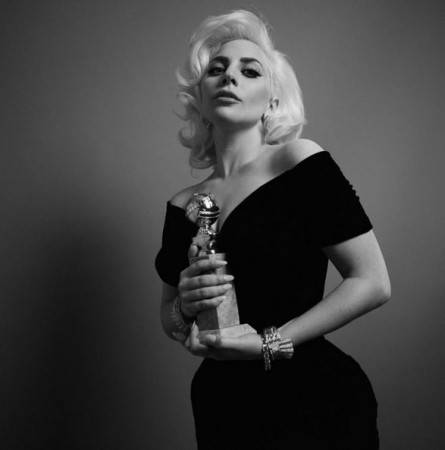 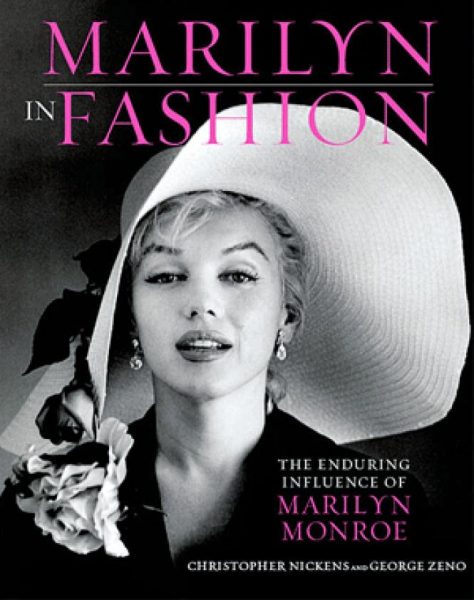 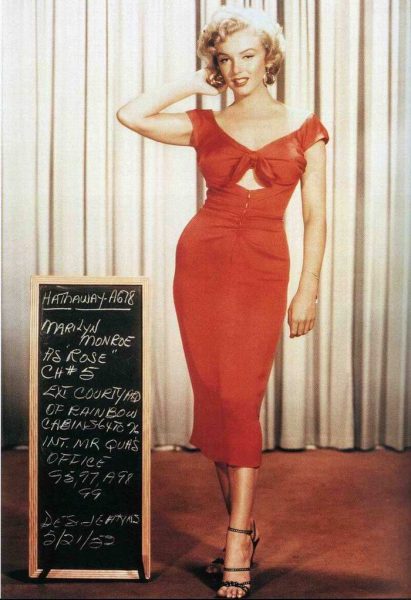 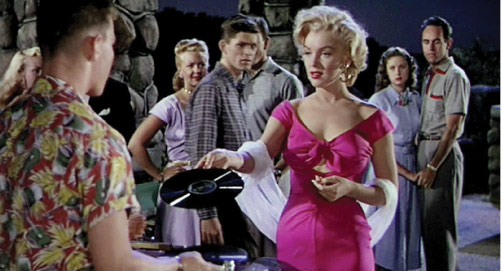 In today’s LA Times, fashion pundit Freddie Lieba salutes 22 seminal film frocks that bewitched the world. Three of the selections are from Marilyn Monroe’s movies, including this Dorothy Jeakins dress from Niagara (1953).

“Marilyn Monroe plays a femme fatale in this film, and the pink taffeta dress was simply perfect for a seductress—there was both a bow and a cutout near her bosoms. They also famously cut off a little of her high heels to make her hips wobble more and pitch her walk a bit differently and make her somehow look sexier. It was a very risqué look at the time. Niagara was banned by churches when it was first released.”

Can you guess what Freddie’s other choices were?