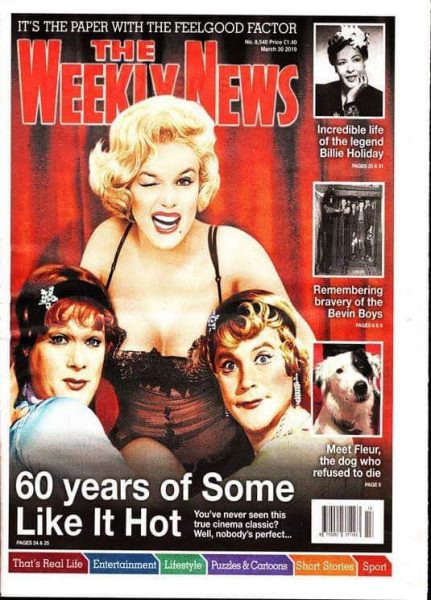 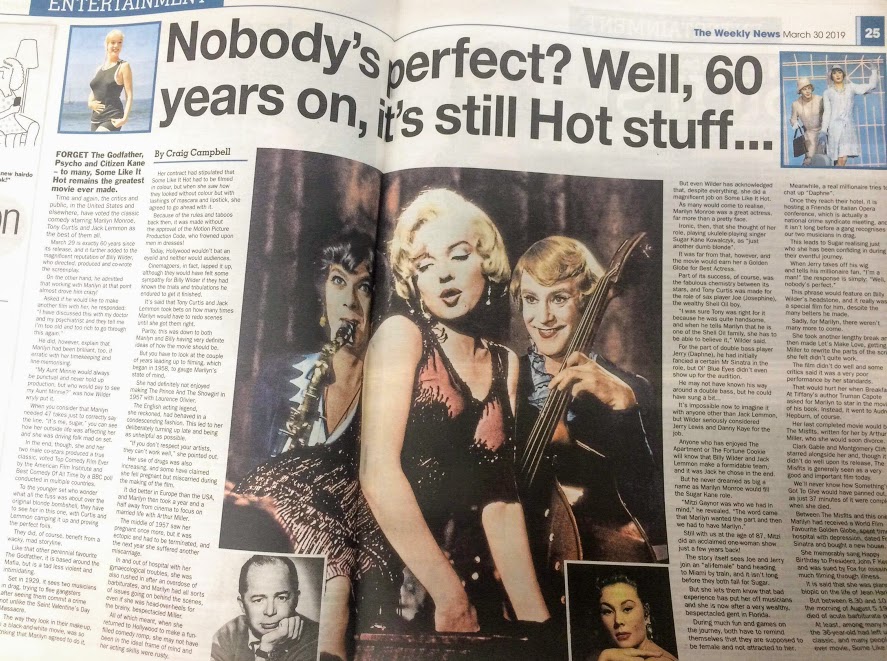 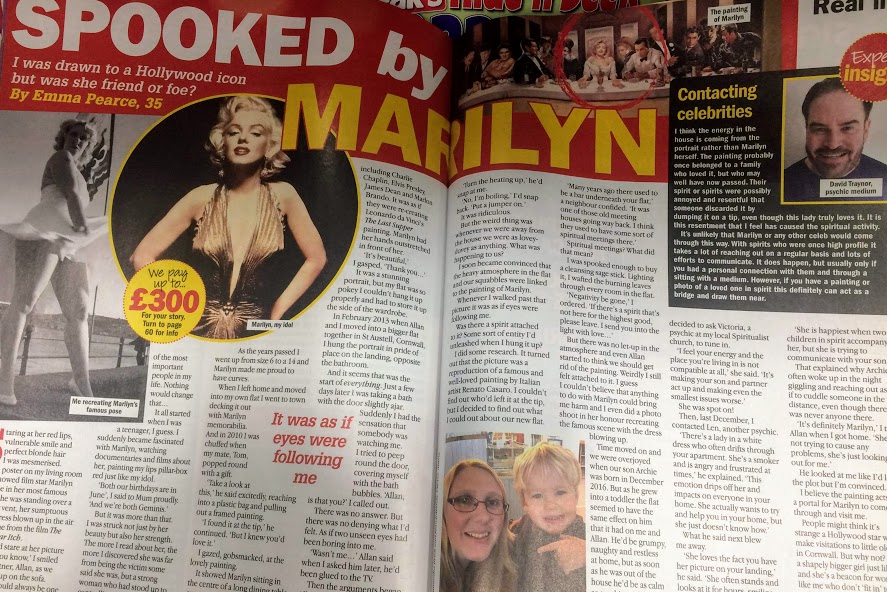 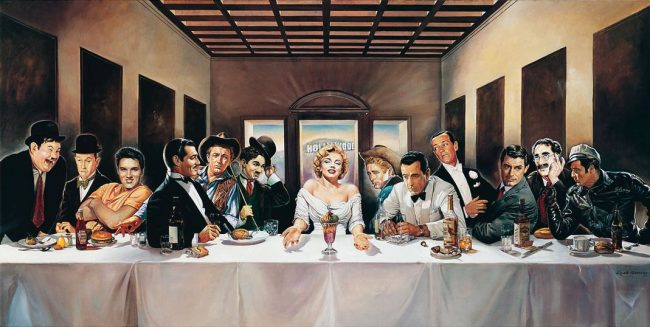 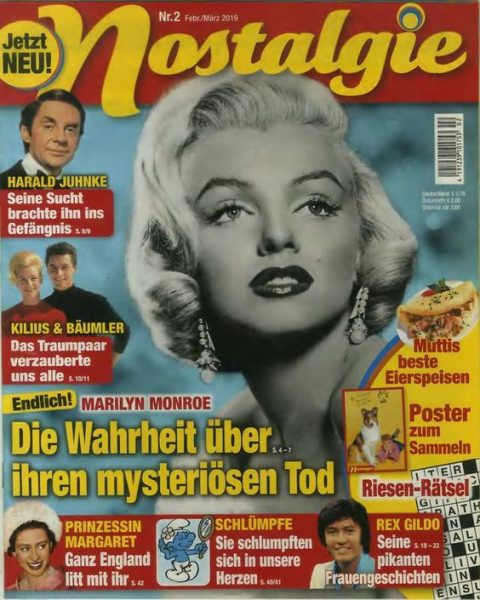 ‘A Night With Norma Jean’, including a screening of Bus Stop, is set for Friday, November 6 at The Poly in Falmouth, Cornwall, reports West Briton.

“Guests will enjoy live performances of some of Monroe’s most famous songs and readings from her autobiography. Senior lecturer at Falmouth University Julie Ripley will also deliver a fascinating presentation, examining the glamorous star’s famous fashion choices – from swimsuits to sweaters.

The evening will culminate in a screening of the Golden Globe-nominated classic, Bus Stop (1956). Part-comedy drama, part-musical, the film stars Monroe as a warm-hearted showgirl at a rodeo who strives to unravel the macho behaviour of the men around her.

This unique collaboration, the fourth of its kind, combines The Poly, Scary Little Girls and Falmouth University’s Fashion & Textiles Institute and was originally funded by the British Film Institute’s Film Hub.

The series explores how film actresses such as Katherine Hepburn, Bette Davis, Mae West and Monroe herself pushed the boundaries of gender equality, fashion and more – both before and after censorship.”