Marilyn’s latest dedicated auction at Julien’s is now only a week away. Property From the Life and Career of Marilyn Monroe is part of a two-day event, Legendary Women of Hollywood, also featuring auctions for Mae West, Lucille Ball and Olivia Newton-John. The display of Marilyn’s movie costumes at London’s May Fair Hotel has now ended, and a public exhibition of the entire catalogue will open at Julien’s in Beverly Hills on October 28, ahead of the sale on November 1. (You can read all my posts on the sale here.)

The 103pp hardback catalogue is now available for $75 plus shipping, and if you order a copy before the auction you will also receive the other three catalogues in the set, which is worthwhile as the Women of Hollywood volume (with Lucille Ball on the cover) also contains another 42 pages on Marilyn, including this spread on the necklace she wore to the Cinemascope party at the Cocoanut Grove on New Year’s Day in 1953. You can preview the catalogue here, and place your order here.

I’ll be looking at the auction lots in depth over the next few days, but until then, here’s a catalogue preview from Lorraine at Marilyn Remembered.

UPDATE: In addition to the Legendary Women of Hollywood event, Marilyn is prominently featured in another upcoming auction at Julien’s, A Southern Gentleman’s Collection, gracing the cover of one catalogue in a three-volume set. The sale includes lots related to Marilyn’s early years and marriage to Joe DiMaggio, and an army jacket gifted to her in Korea. More to follow…

Limited Runs have produced a book based on their touring exhibit, Marilyn Monroe: Lost Photo Collection, featuring 21 images by Milton Greene, Gene Lester and Allan ‘Whitey’ Snyder. Only 125 copies have been made, priced at $95. Hopefully it will be a high-quality product, but it still seems rather expensive for such a slim volume. 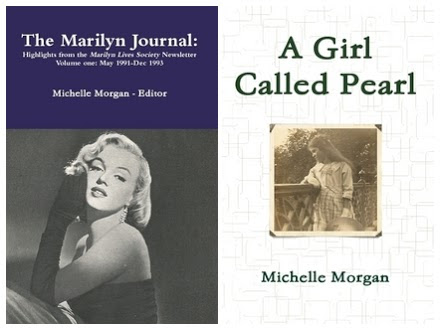 One of Marilyn’s best biographers and a friend of this blog, Michelle Morgan has recently published two new books via Lulu. The Marilyn Journal is the first in an anthology series, compiling newsletters of the UK Marilyn Lives Society, founded by Michelle in 1991. A Girl Called Pearl is a charming children’s novel – not about Marilyn as such, but it is set in the Los Angeles of her childhood, so it does have some interesting parallels, and would be a great Christmas gift for readers young and old (also available via Kindle.) 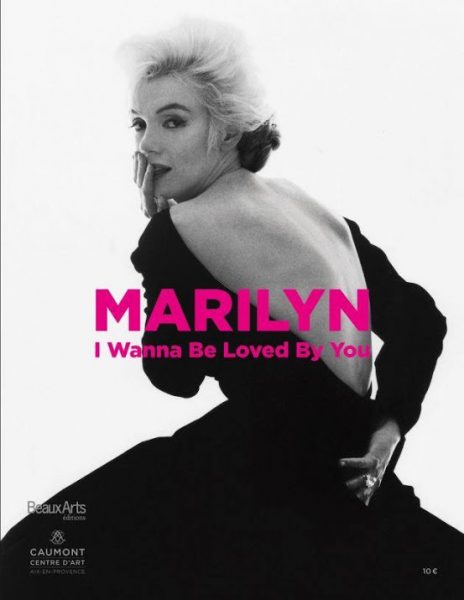 Marilyn: I Wanna Be Loved By You, an 82-page catalogue (in French) accompanying the current exhibition at Aix-en-Provence, is available from Amazon UK for £8.44.

In the November 19 issue of Scotland’s Weekly News (with Donny Osmond on the cover), Craig Campbell picks his Top 10 MM movies. Click the photo above to read the article in full. 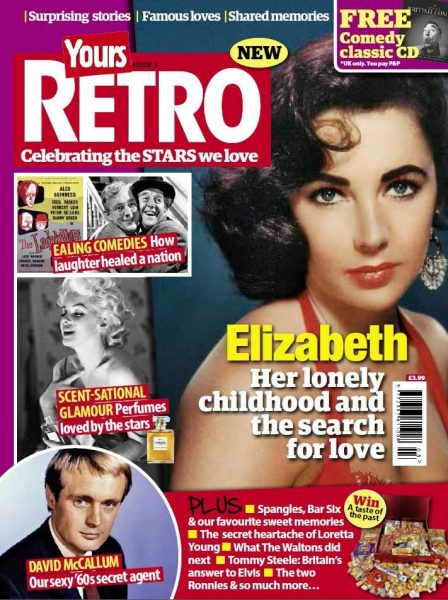 Finally, Marilyn’s love of Chanel No. 5 is featured in an article about favourite perfumes in Issue 3 of UK nostalgia mag Yours Retro. 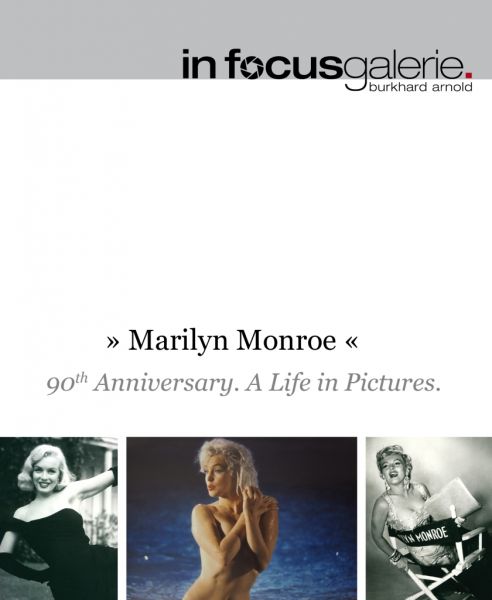 Marilyn graces the cover of the latest Heritage Auctions catalogue (price: $50, or view as PDF), accompanying the next Entertainment & Music Memorabilia auction, to be held in Dallas (and online.) Among the MM-related items on offer are several sets of rare photographs, featuring Betty Grable, Joshua Logan and others.