While the original play has some differences from the movie, William Inge’s Bus Stop is often revived in American regional theatre. The latest production comes from the Terrific New Theatre in South Birmingham, Alabama, playing until June 29 with Laura Elton Towns reprising Marilyn’s role as Cherie. 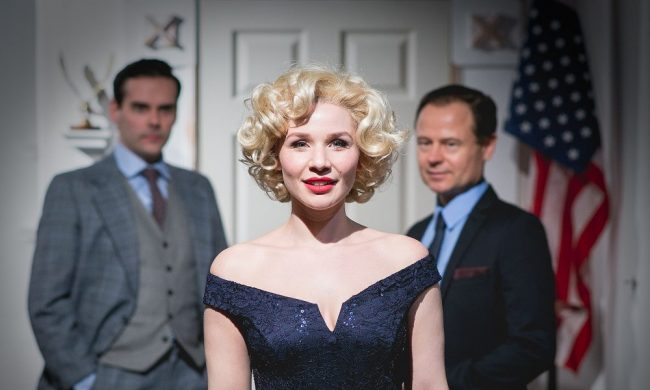 “The far-fetched fictional narrative, mixed with an underwhelming representation of real-life characters, makes the piece not only disappointing, but also potentially detrimental in the way it recycles stereotypes. Marilyn is a two-dimensional bombshell and Kennedy a full-time womaniser, and some dialogues lack believability to the point of becoming unintentionally humorous (such as the moment Marilyn proclaims in front of a group of White House staff that she hopes to have a private encounter with Kennedy following the public ceremony they are both attending).” 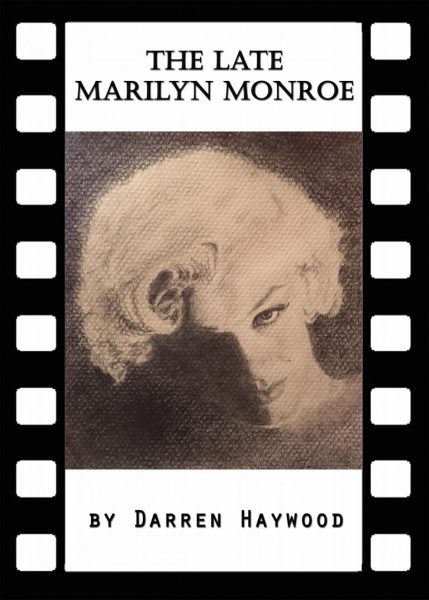 Meanwhile, Darren Haywood’s The Late Marilyn Monroe, staged last week at the Blue Orange Theatre in Birmingham, takes the all-too-familiar format of showing Marilyn (played by Tania Staite), alone with her thoughts on the night of her death. Fortunately, this production got a warmer response from Selwyn Knight at Reviews Hub.

“Haywood clearly has affection for Monroe and has taken time to research her life and last hours thoroughly to provide a moving account; however, it feels a work in progress. Some of the scenes are repetitive and could use some pruning to tighten up the narrative. Nevertheless, The Late Marilyn Monroe does shine some light on how her life might well have ended.”