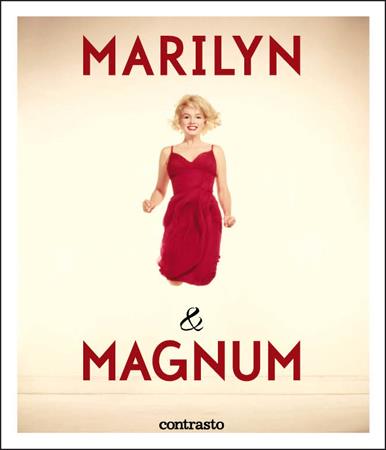 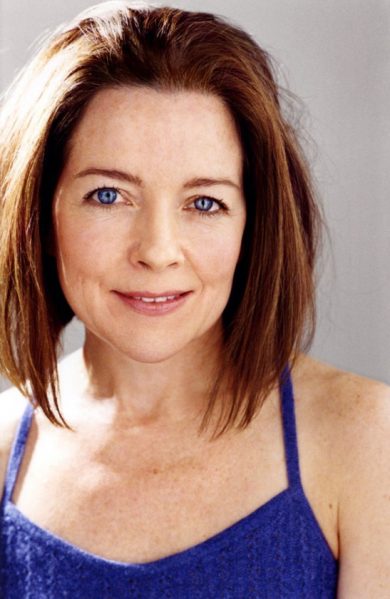 “In mid-October, Farrar Straus & Giroux will bring out a book called Fragments – purported to be a work of Marilyn Monroe’s writings, poems, notes, letters from her personal archive. Isabel Keating did the audio voice of Marilyn for the Macmillan Audio version of this sure-to-be-hot book.

She did the recording of the material on the anniversary of Marilyn’s death and says: ‘During the sessions, a small group of us realized the fact and a collective shiver was felt and a tear was shed … Whatever anyone thinks about the book itself, even the jottings of this famous woman evoke her spirit, her mind. They show her as a woman searching and hoping to amplify her experience. She wanted to improve herself and was reaching and searching. I found the work so smart – and so fragile.'”

Isabel Keating is an acclaimed stage actress, having played Judy Garland (Marilyn Monroe’s friend and one of her favourite singers) in the much-praised 2003 Broadway production, The Boy From Oz.