These latest extracts from Maurice Zolotow’s biography, first published in the Los Angeles Daily Mirror in December 1960, cover the filming of Bus Stop (1956) and Marilyn’s romance with Arthur Miller.

One of Marilyn Monroe’s strongest early film roles was as Peggy, the feisty cannery worker in Clash by Night (1952), based on a play by Clifford Odets.

Marilyn knew Odets quite well and later played Lorna Moon in a scene from his most famous play, Golden Boy, at the Actor’s Studio during the late 1950s. She later considered starring in Odets’ screenplay, The Story on Page One (1959), but that role went to Rita Hayworth, and was directed by Odets himself.

Odets was the leading New York playwright of the 1930s and 40s, and his plays focussed on social injustice and the plight of the ‘little man’. He was also involved in the formation of the Group Theatre alongside Lee Strasberg.

Unlike Arthur Miller, the playwright who ultimately eclipsed him, Odets chose to ‘name names’ in the House Un-American Activities Committee trials of the early 1950s, a decision he would bitterly regret. He died in 1963.

In his essay on Monroe in the book, Who the Hell’s in It, director Peter Bogdanovich recalled, ‘Clifford told me that Marilyn Monroe used to come over to his house and talk, but that the only times she seemed to him really comfortable were when she was with his two young children and their large poodle. She relaxed with them, felt no threat. With everyone else, Odets said, she seemed nervous, intimidated, frightened. When I repeated to Miller this remark about her with children and animals, he said, “Well, they didn’t sneer at her.'”

Soon after Monroe’s death, Odets wrote, ‘One night some short weeks ago, for the first time in her not always happy life, Marilyn Monroe’s soul sat down alone to a quiet supper from which it did not rise. If they tell you that she died of sleeping pills you must know that she died of a wasting grief, of a slow bleeding at the soul.’

One of Odets’ later plays, The Country Girl (filmed in 1954 with Grace Kelly) is currently being revived in London. Walt Odets has spoken to the Jewish Chronicle about his famous father and his memories, and mentioned, rather unfavourably, the marriage of Arthur Miller and Marilyn Monroe:

“The Strasberg version of the marriage was that Arthur treated Marilyn badly. So I grew up with bad feelings about Miller. I met Arthur a few times and he was a very hard, cold man. He was the kind of guy who doesn’t like children or dogs. And for a child that is immediately perceptible.” 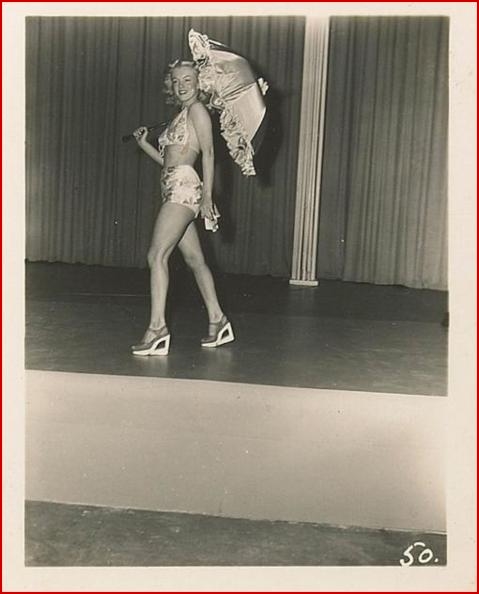 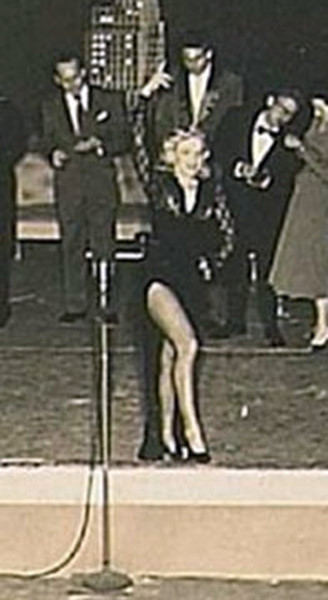 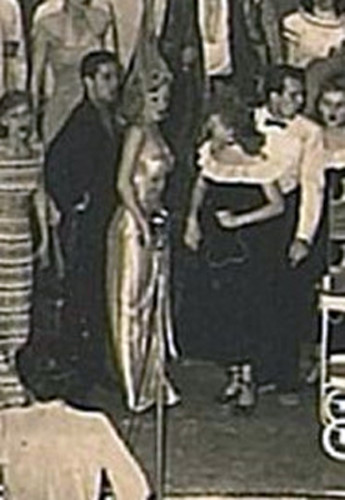 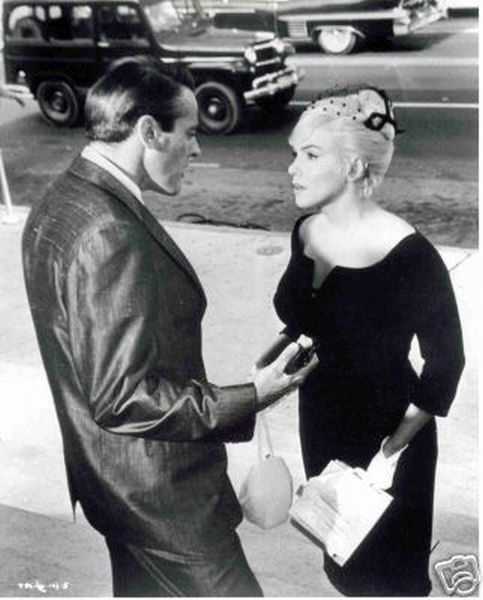 Read my tribute to this great character actor, who played Raymond Tabor in The Misfits, here

An article by Eve Goldberg at The Rumpus about the famous literary lunch date attended by Marilyn Monroe, Carson McCullers, Isak Dinesen (aka Karen Blixen), and Arthur Miller, at McCullers’ home in Nyack, New York on February 5, 1959.

“As the Nyack luncheon with Dinesen and Monroe approached, Carson McCullers was both energized and panicked. Learning at the last minute that Dinesen ate only white grapes and oysters, and drank only champagne, she sent her housekeeper off in a hurried search of the requisite items.

But the anxious hostess soon discovered that she was not the only one with the jitters. ‘Marilyn was very timid and called me three or four times about the dress she was gong to wear, and wanting to know if it should be low-cut or not,’ Carson recollects in her autobiography. ‘I said that anything she wore would be beautiful on her.

Finally the guests arrived. Marilyn, on the arm of her husband, Arthur Miller, looked radiant in a black dress with a plunging neckline and a fake fur collar … Over lunch, Dinesen entertained the group with a story about the killing of her first lion in Africa and how she sent the skin to the king of Denmark. “[She] was a magnificent conversationalist and loved to talk,” recalled McCullers. “Marilyn, with her beautiful blue eyes, listened in a ‘once-upon-a-time-way,’ as did we all…. ‘

Marilyn regaled the group with a story about her culinary adventures. She was preparing home-made pasta for a party, but it was getting late, the guests were soon arriving, and the pasta wasn’t ready, so she attempted to finish it off with a hair dryer. Of Marilyn, Dinesen later told a friend, ‘It is not that she is pretty, although she is incredibly pretty—but that she radiates at the same time unbounded vitality and a kind of unbelievable innocence. I have met the same in a lion cub that my native servants in African brought me. I would not keep her.'”

Arthur Miller’s contentious 1964 play, widely thought to be inspired by the breakdown of his marriage to Marilyn Monroe, is showing at the Eclipse Theatre until August 22, with Nora Fiffer as ‘Maggie’.

A recipe for Planter’s Punch, a favourite tipple among guests at the Jamaica Inn, close to where Marilyn and Arthur Miller stayed during their honeymoon at Moon Point on the Caribbean island in January 1957.

“This recipe I give to thee,
Dear brother in the heat.
Take two of sour (lime let it be)
To one and a half of sweet,
Of Old Jamaica pour three strong,
And add four parts of weak.
Then mix and drink. I do no wrong —
I know whereof I speak.”