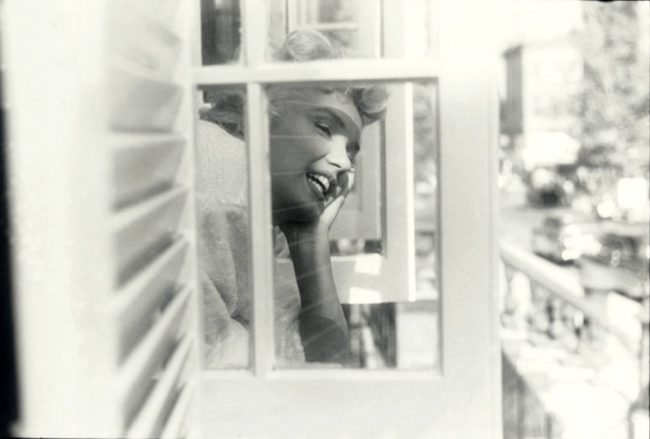 Garry Winogrand was a LIFE magazine photographer who captured modern America in many unforgettable images. In September 1954, he was also one of the fortunate few to capture Marilyn shooting The Seven Year Itch in New York – both the iconic ‘subway grate’ scene, and the brownstone on East 61st Street where she waved from the window. Winogrand once said of Marilyn that she drew ‘all the available light’ around her.

Now filmmaker Sasha Waters-Freyer has made a documentary, Garry Winogrand: All Things Are Photographable, which will be touring film festivals this year and has also been selected for the PBS American Masters series. 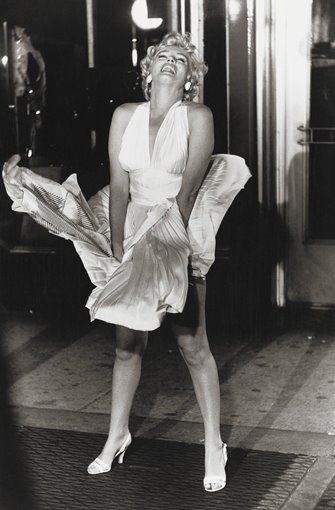 Garry Winogrand: All Things are Photographable is the first documentary film on the life and work of acclaimed photographer Garry Winogrand  – the epic storyteller in pictures of America across three turbulent decades.  His artistry encompassed the heartbreak, violence, hope, and turmoil of postwar America, from the frenzy of its urban core to the alienation of its emergent suburbs.

He was born a first generation Hungarian-Jewish American in the Bronx, New York, in 1928, but his story is vital to our time.  If you take pictures of friends, strangers or celebrities, on the street or at a party, you are creating in Winogrand’s artistic legacy – even if you have never published an image in the pages of Life Magazine or hung a print on the wall of the Museum of Modern Art.  His ‘snapshot aesthetic,’ once derided by the critics, is the universal language of contemporary global image making.  When he died suddenly at age 56 in 1984, Winogrand left behind more than 10,000 rolls of film – more than a quarter of a million pictures!  He produced so many unseen images that it has taken until now for the full measure of his artistic legacy to emerge.

Endorsed by his estate, Garry Winogrand: All Things are Photographable is the first cinematic survey of that legacy.  The film tells the story of an artist whose rise and fall was – like America’s in the late decades of the 20th century – larger-than-life, full of contradictions and totally unresolved.” 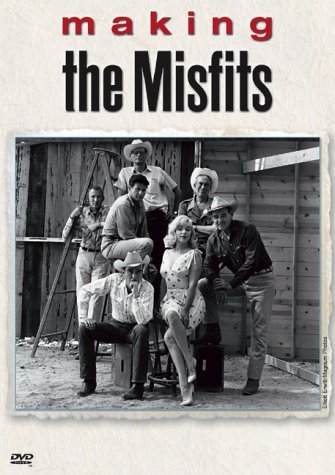 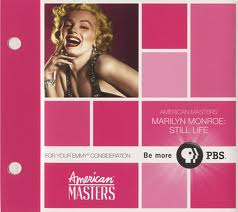