The short-lived but highly influential 1960s magazine, Avant Garde, has been digitised in its entirety, as Dan Colman reports for Open Culture. Issue 2, released in March 1968, featured ‘The Marilyn Monroe Trip by Bert Stern‘, and is now highly collectible. 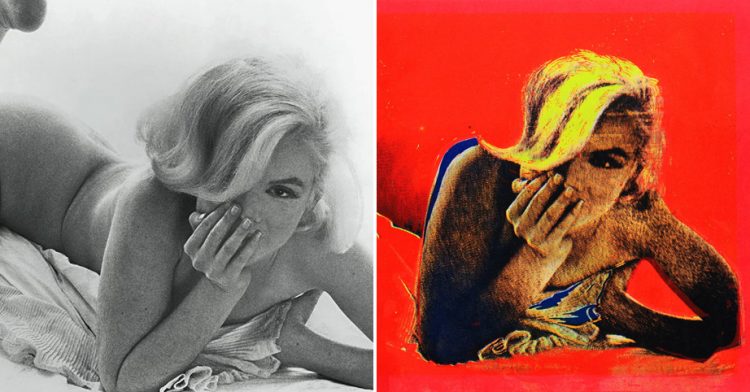 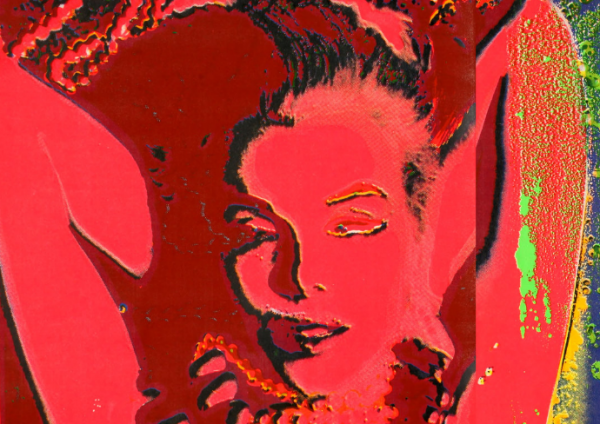