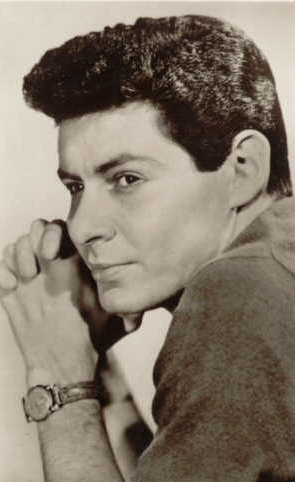 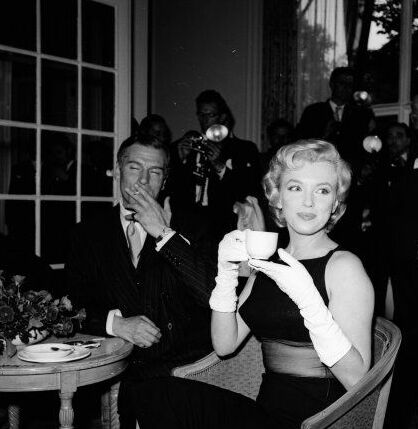 “These races started in 1960 when the San Francisco Chronicle and the Phoenix Sun challenged each other to a race. The winner was Hollywood director John Huston, who was filming The Misfits nearby. Two stars of the film, Marilyn Monroe and Clark Gable, were among the spectators as camels ran a 100-yard dash through the middle of this Comstock Lode town.” – Wall Street Journal

(I suspect that this event may not have been quite so enjoyable for Marilyn, who like her character, Roslyn, was acutely sensitive to the welfare of animals.) 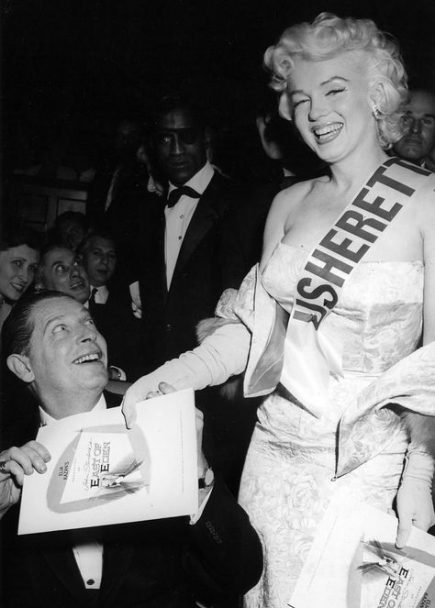 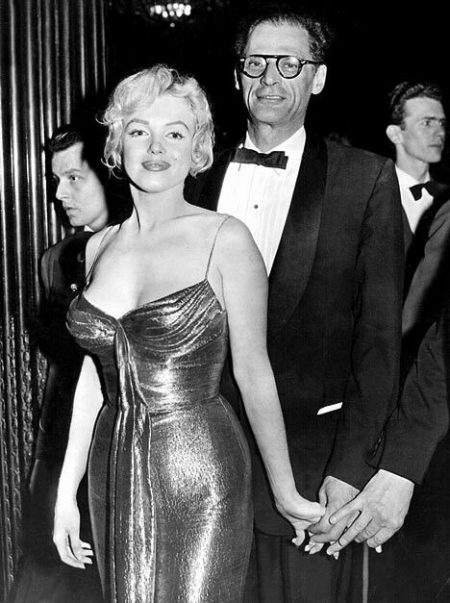 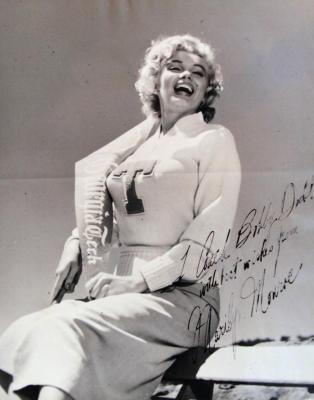 Paul Giamatti will star in a new HBO movie, to be produced by Tom Hanks, about Soviet President Nikita Khrushchev’s trip to the US in 1959. Based on a 2009 book by Peter Carlson, K Blows Top is named after a New York Daily News headline, penned after the premier’s desired visit to Disneyland was unceremoniously cancelled.

Khrushchev may not have met Mickey Mouse, but he did go to Hollywood and was introduced to Marilyn Monroe at a star-studded luncheon at Twentieth Century Fox. Which has to be an improvement, don’t you think?

“The lunch over, Skouras led his new friend toward the soundstage where Can-Can was being filmed, stopping to greet various celebrities along the way. When Skouras spotted Marilyn Monroe in the crowd, he hastened to introduce her to the premier, who’d seen a huge close-up of her face—a clip from Some Like It Hot—in a film about American life at an American exhibition in Moscow. Now, Khrushchev shook her hand and looked her over.

Later, she would reveal what it was like to be eyeballed by the dictator: ‘He looked at me the way a man looks on a woman.’ At the time, she reacted to his stare by casually informing him that she was married.

‘My husband, Arthur Miller, sends you his greeting,’ she replied. ‘There should be more of this kind of thing. It would help both our countries understand each other.'” 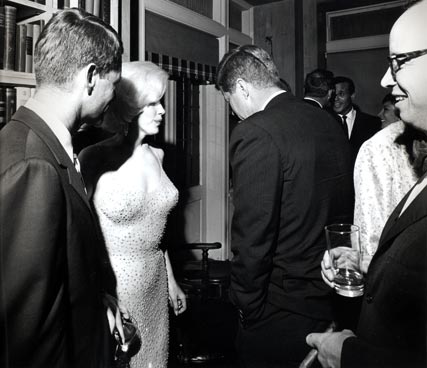 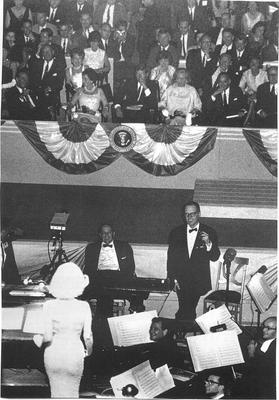 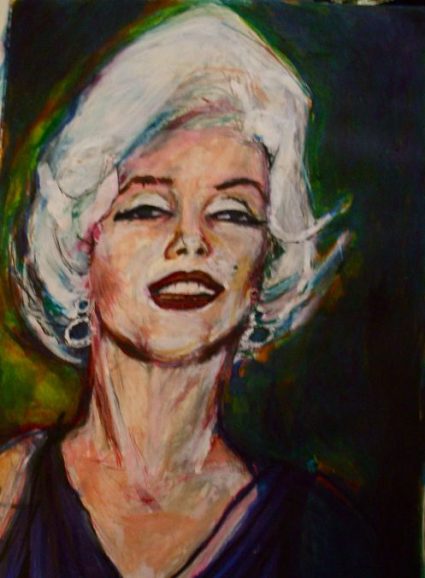 This study by the Boston-based artist, Elizabeth Grammaticas, is based on Marilyn’s appearance at the Golden Globes in February 1962.